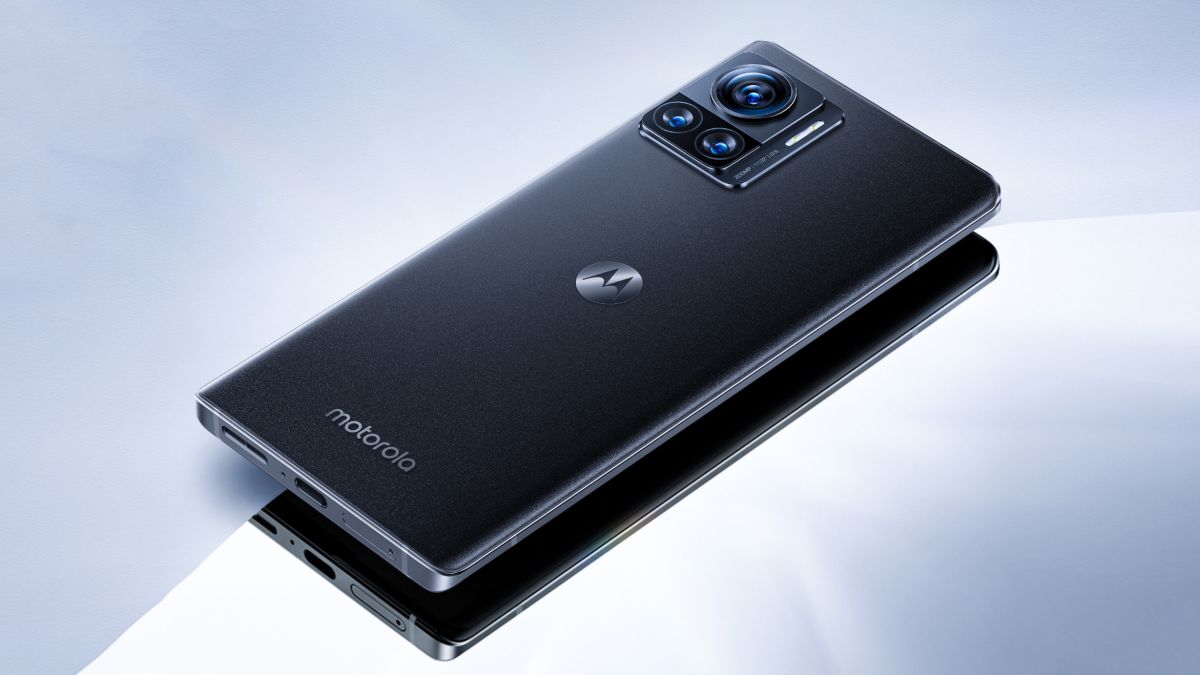 All the best features, news, tips and great deals to help you live a better life through technology

Thank you for signing up to T3. You will receive a verification email shortly.
There was a problem. Please refresh the page and try again.

There’s been a lot of talk around the first 200-megapixel camera to arrive in a mobile phone. It’s often been thought that accolade would go to the Samsung Galaxy S23 Ultra first – after all, Samsung does produce the actual HP1 camera sensor in question.

But, surprise, the revelation is that the first 200MP camera phone was announced today, 11th August 2022, by Motorola at an event in China (the company has been busy, also announcing the Moto Razr 3 for China only). The handset, named the Moto X30 Pro over there in the East, can claim bragging rights as being another ‘first’ under Motorola’s belt.

What’s perhaps more interesting, however, is what this means for other future Motorola handsets. Because, let’s face it, the X30 Pro will reappear on other shores in the presumably near future, bringing 200MP goodness to a wider audience. It just won’t be called the X30 Pro, based on Motorola’s other recent regional naming oddities.

The Moto X30 Pro certainly delivers on its ‘Pro’ namesake by the sounds of things, with some impressive specification to go along with that ultra-high-resolution camera. Among those features is the 6.7-inch 144Hz display and 125W super-fast charging – the latter which is good enough for a full charge in under 20 minutes.

Fast-charging won’t be the only speedy feature either, thanks to Qualcomm’s Snapdragon 8+ Gen 1 chipset under the hood, the same top-spec chip as seen in the recent Samsung Galaxy Z Fold 4 and Z Flip 4 launches.

But, really, it’s all about the cameras. And joining the X30 Pro’s 200MP main snapper is a secondary 50MP wide-angle and a third 12MP telephoto to make up a stellar trio. That sounds truly flagship, so we can therefore assume that the Moto X30 Pro to reappear as an ‘Edge’ handset in Europe. But, for now, we’ll just have to play the waiting game…