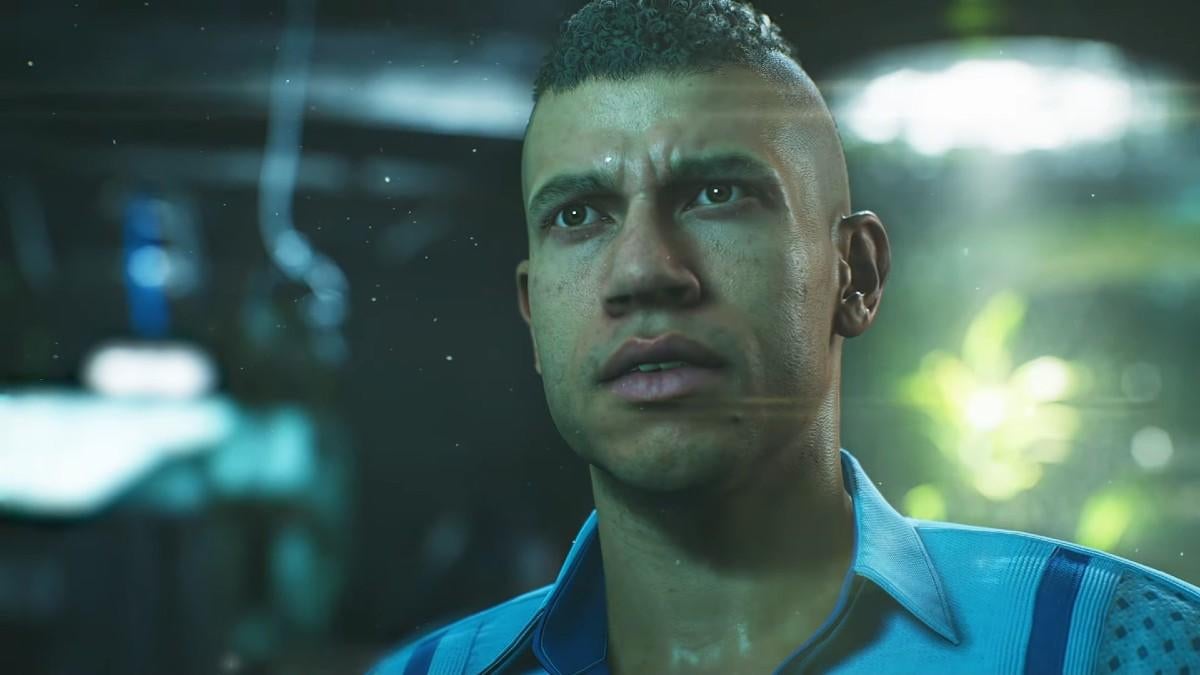 Ad P
The first look at Everywhere, a new game from former Grand Theft Auto boss and Rockstar Games president Leslie Benzies, was shown off at Gamescom 2022. Benzies is responsible for helping shepherd Rockstar Games as we know it by being one of the key creative minds on the Grand Theft Auto franchise. Some emails from a Rockstar Games lawsuit also revealed that Benzies was supposedly a major player in getting the first Red Dead Redemption in the shape it was for launch. Following Leslie Benzie’s controversial departure from Rockstar Games, he went on to found a studio that aimed to make a massively ambitious game called Everywhere.

The game has been in development for quite some time now and the team at developer Build a Rocket Boy is ready to show it off. The team is still being quite vague about what this game even is, but it looks to be incredibly ambitious. Everywhere is an “all-new multi-world” game that seemingly aims to offer some kind of experience akin to Ready Player One while emphasizing action and adventure. The first trailer showcases the game’s more cartoonish-looking world in-action and then teases the more realistic looking-world, which may be where the game’s story lives. The team has promised more updates in the coming months and that players will be able to get their hands on it in 2023. The wording makes it sound like it may not have a final release in 2023, but some playable version of the game will be available next year.

It seems like Build a Rocket Boy may be trying to get Everywhere out the door in time to compete directly with Grand Theft Auto 6, though that’s pure speculation. Rockstar’s next entry in its critically acclaimed crime franchise is rumored to release in 2024, but the developer has yet to put a date on it. Whether or not Everywhere can match its ambition remains to be seen, but the potential is certainly there.

What do you think of Everywhere? Let me know in the comments or hit me up on Twitter @Cade_Onder.