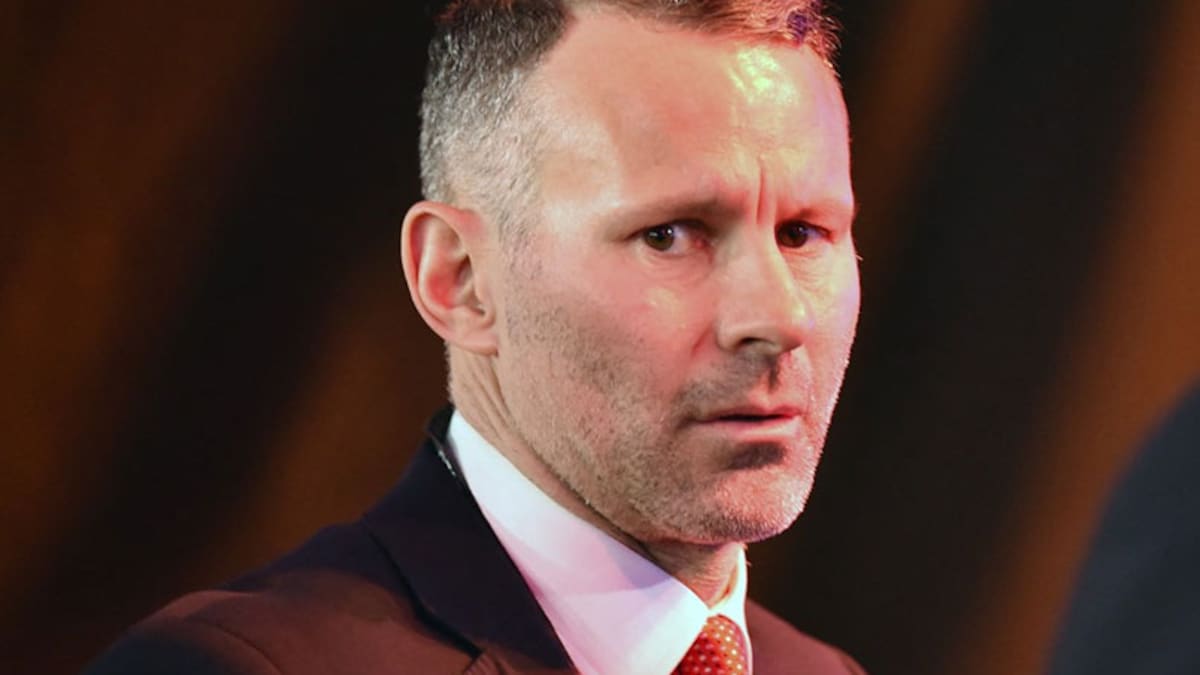 Former Manchester United star Ryan Giggs stands trial Monday on charges of attacking and coercively controlling his ex-girlfriend, in a case that has upended his managerial career. The 48-year-old, who until recently served as coach of the Wales national team, has pleaded not guilty to the charges, which carry a maximum jail term of five years. The jury trial at a crown court in Manchester was set to open at 10:30 am (0930 GMT), presided over by judge Hilary Manley. It is expected to last 10 days.

Giggs is charged with assaulting his former girlfriend, PR executive Kate Greville, causing her actual bodily harm on November 1, 2020, when police were called to his home in the Manchester area.

The Welshman is further charged with common assault of her younger sister, Emma Greville, on the same day.

He also faces a charge of controlling and coercive behaviour towards Kate Greville throughout their relationship, which began in 2017 and ended with the alleged assault.

The charge specifies that his behaviour towards Greville, 36, included the use of “isolation, belittling, humiliation, harassment, degradation and abuse”.

Giggs was arrested by police at his home in November 2020 and released on bail.

He has denied the allegations and pleaded not guilty at an initial court appearance in April last year.

His trial was due to be heard in January but it was delayed due to a backlog of court cases caused by the Covid pandemic.

Giggs resigned as the Wales manager in June, after being on leave since his arrest.

He said he did not want “continued interest around this case” to affect the team as it prepares for this year’s World Cup in Qatar.

He remains on conditional bail, and has said he looks forward to “clearing my name”.

A dazzling teenage talent, Giggs ended his career at Old Trafford as the most-decorated player in English football history.

As a player, Giggs made a club-record 963 appearances over 23 years for Manchester United, winning 13 Premier League titles and two Champions League trophies.

He then began his coaching career at Old Trafford, taking temporary charge at the end of the 2013/14 season after David Moyes was sacked before working as an assistant to Louis van Gaal for two years.

Giggs was appointed Wales boss in January 2018 and helped them secure qualification for Euro 2020, just their second major tournament appearance since the 1958 World Cup.

The Frenchman is set to go on trial on Wednesday in Chester, northwest England, accused of rape and assault in a case involving seven women.

Mendy, who has been suspended by City, denies the allegations.