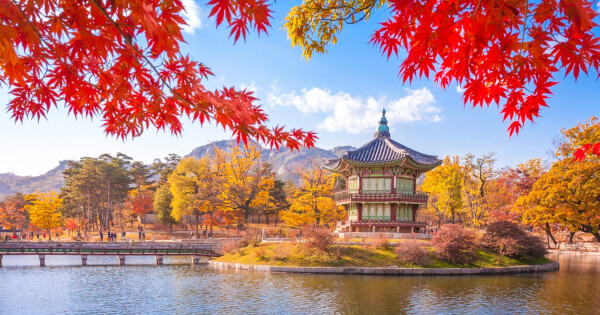 He has extensive knowledge of the economy and will be able to help Hashed Open Research, backed by a Web3-focused venture capital firm, realize the huge potential in the blockchain space.

Kim said that South Korea is well on par with the United States in the digital field, especially in industries such as software technology, video games, and media content.

His addition has accelerated the establishment of constructive dialogue between South Korean cryptocurrency investors and domestic lawmakers. He also stressed that South Korea has the potential to become a global G2.

Newly elected President Yoon Suk-Yeol, who took office in May, pledged to deregulate bitcoin and cryptocurrency markets during his recent presidential campaign.