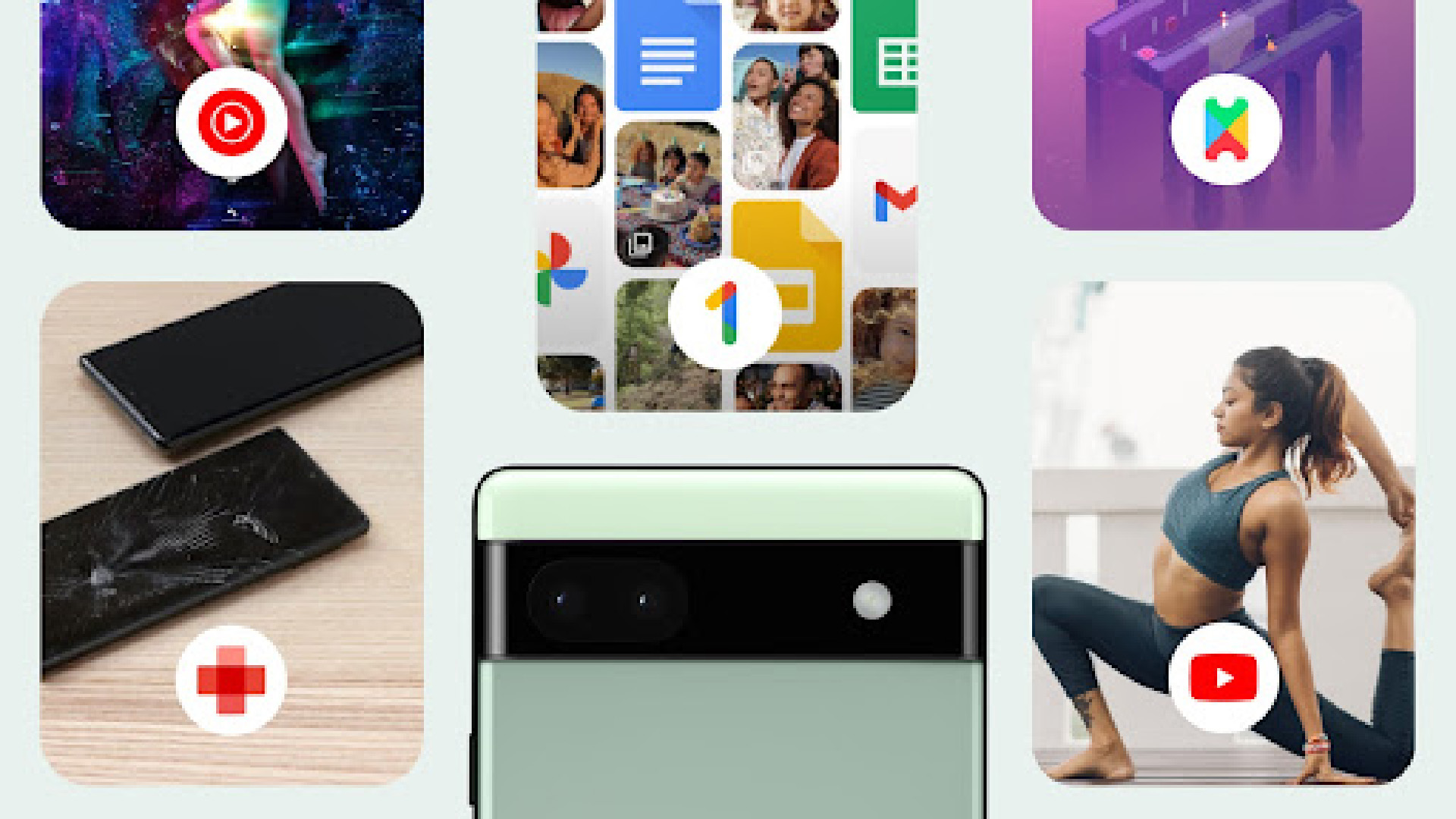 YOUR Android smartphone is packed full of clever tricks – but they’re not all immediately obvious.

We reveal four of the best hidden Android hacks, including skills that will make it easier to use going forward…

One of the most useful Android tricks that most people don’t know about is the fast app-switching gesture feature, that’s reminiscent of the old Alt-Tab shortcut on Windows machines.

It works by allowing you to swiftly snap back to your most recently used app by simply flicking your finger toward the right anywhere along the bottom of the screen. From there, you can flick right again to go back to another step in your app history, or flick to the left to go in the other direction.

You’ll have to make sure you’ve got Android’s current gesture system enabled, though, and not using any on-screen navigation buttons.

Another nifty hack to help with ease of use and efficiency is a hidden feature called App Shortcuts.

It works by allowing you to access individual actions or areas within an app without needing to open it up and poke around its menus or tap on multiple commands.

To make use of this clever feature, simply press and hold your finger down on any of your apps’ icons for about a second and the options will pop up in a drop-down menu.

In Google Docs, for example, you can open a brand new document or use the app’s search function without having to launch it and waste more of that all-important battery power.

Have you ever had a family member or friend who wants to use your phone briefly for something and you’ve been a little concerned they might see something personal that they shouldn’t?

Android’s Guest Mode is the answer to this very problem. In what is essentially an incognito mode for your entire phone, Guest Mode shifts your phone into a blank-like device, where only the basic pre-installed system apps are available. Your own personal apps and accounts are safely tucked away under the hood.

To make use of Guest Mode, open up the System section of your phone’s settings, tap ‘Advanced’ followed by ‘Multiple users’ and toggle the switch at the top to the on position. Once you’ve completed this step, swipe down twice from the top of your screen and select your user profile picture before hitting the ‘Add guest’ option.

To exit, just repeat the last step but tap the ‘Remove Guest’ option.

Please note, however, that Samsung is the only Android operator that has decided not to make use of this feature, so if you’re the owner of a Galaxy smartphone, you won’t be able to take advantage of Guest Mode.

If you want to take a break from certain app notifications but still need to keep an ear out for other, more important ones, you can selectively silence whichever apps you choose for a certain length of time with a hidden feature called App Pausing.

To enable it, press and hold your finger on any app icon on your home screen and look for the hourglass icon. Tap that and the app’s icon will become greyed out, indicating that it’s in paused mode.

While this function might be super smart, it is only available in Google’s own version of Android. That’s right, so you’ll only be able to find it if you’re using a Pixel phone or Android One device, unfortunately.

Looking for tips and hacks for your phone? Want to find those secret features within social media apps? We have you covered…

We pay for your stories! Do you have a story for The Sun Online Tech & Science team? Email us at [email protected]