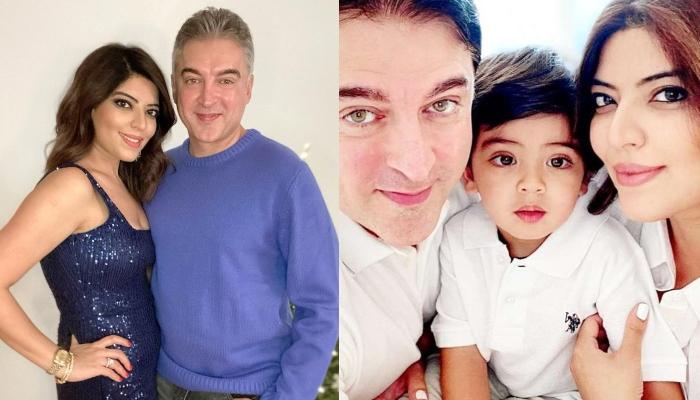 In 1982, when a 9-year-old boy had appeared alongside veteran legends like Naseeruddin Shah and Shabana Azmi in the film, Masoom, everyone was convinced that he was destined to be a big name in the Hindi film industry. That little boy was none other than Jugal Hansraj, and although his journey in the glam and glitz of the film industry was quite shorter than expected, he had succeeded in engraving his name in the audience’s heart.

From working in numerous successful films to a brief stint in the television industry, Jugal Hansraj had never missed a chance to mesmerise viewers with his acting chops. However, there are still many unknown facts about him that are known to only fewer people. So, let’s jump straight into it! Jugal Hansraj had worked in countless films and had given many memorable performances during his acting career. However, his role in the film, Mohabbatein as ‘Sameer Sharma’ is the biggest highlight of his career, and most people remember him for his role in the particular film. Apart from this, Jugal Hansraj’s other notable films are the likes of Karma, Papa Kehte Hain, Salaam Namaste, Aaja Nachle, and the list goes on. 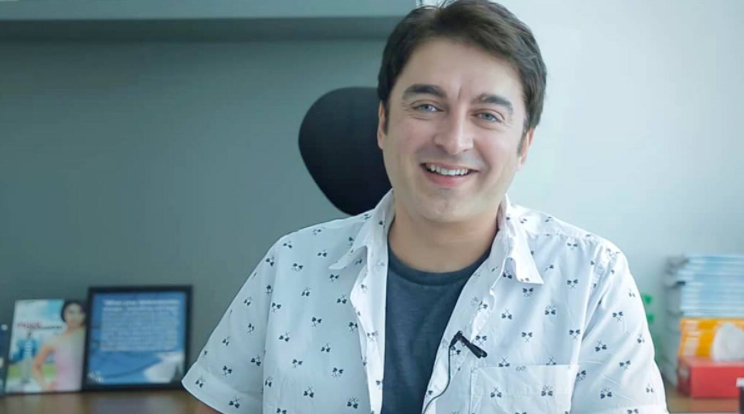 In 2008, Jugal Hansraj had decided to explore the field of direction and made his debut as a filmmaker with the animated film, Roadside Romeo. It was the first feature film in the mainstream media to come out of India and had done tremendous business across the globe. The film is still regarded as a massive breakthrough for animated films in India. The film director, Jugal Hansraj, had also won the National Award for his debut film, Roadside Romeo.

Jugal Hansraj is the cousin of television actor, Chetan Hansraj 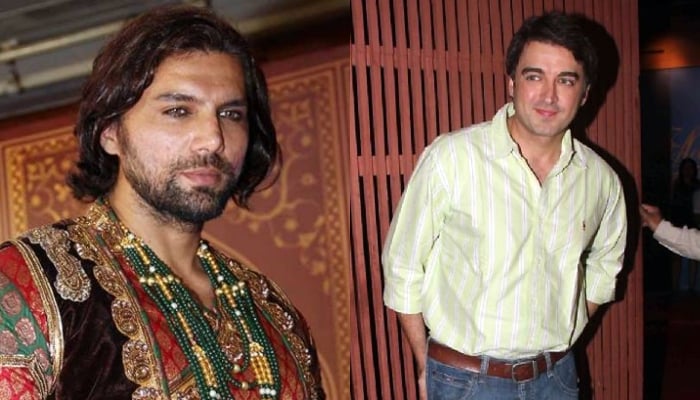 Popular television actor, Chetan Hansraj is the cousin of Jugal Hansraj. However, the two cousins rarely make public appearances together. While Jugal had spent most of his professional years working in the film industry, his cousin, Chetan is a renowned actor in the telly world. 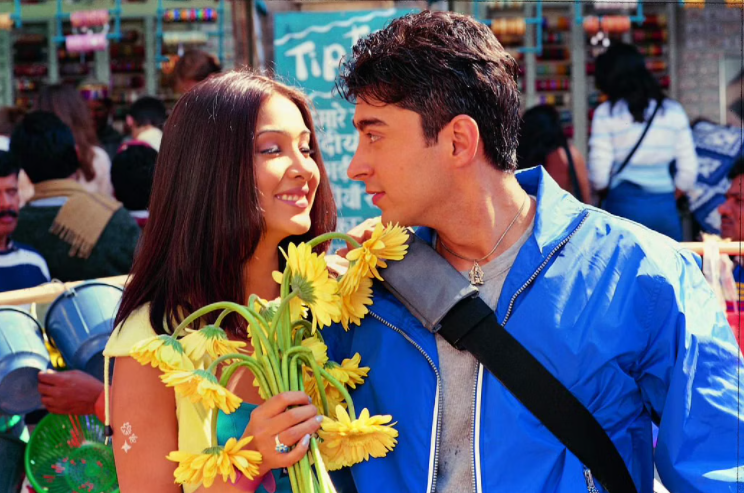 As per the reports, it was during the filming of Mohabbatein when the lead actors, Jugal Hansraj and Kim Sharma, had fallen in love with each. The rumoured couple was spending a lot of time together while preparing for their scenes in the film, and it was then that they had started feeling something for each other. Although the two had never accepted their dating rumours, Jugal and Kim’s dating rumours had drifted away from the headlines after a short span. Indian actor, Jugal Hansraj had got married to an NRI investment banker, Jasmine Dhillon, in 2014 in an intimate wedding ceremony. The couple had dated each other for some time before tying the marital knot. Jasmine was an investment banker in New York, and according to reports, she had met Jugal through some common friends. 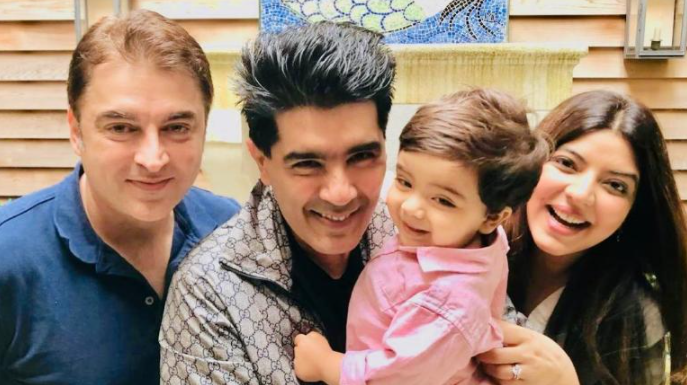 After some years of their happily married life, Jugal Hansraj and his wife, Jasmine Hansraj had embraced parenthood after welcoming a baby boy into their lives. The couple had named their son, Sidak and rarely share his photos on the internet. As per the reports, Jugal and Jasmine want to keep their son away from showbiz during his initial years as a teen.

In 2017, Jugal Hansraj had announced his first fiction novel, Cross Connection-The Big Circus Adventure, which is for children, and it had turned out to be a huge hit globally. After the surprising success of his first book, Jugal had announced his second book, The Coward and The Sword, which was once again a children’s fiction novel. There’s no denying the fact that Hansraj is indeed a multi-talented individual, who loves to do experiments in life.

When Jugal Hansraj revealed his parenting tips and tricks 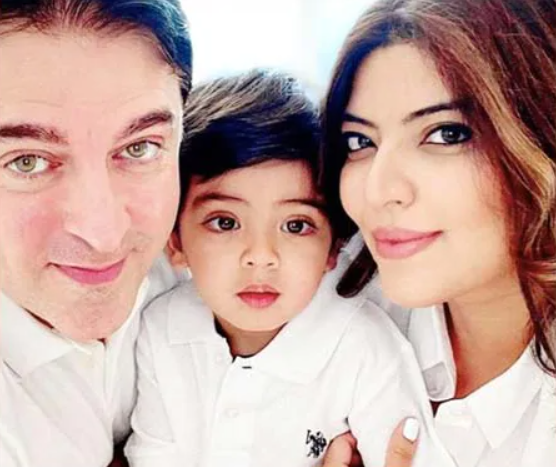 Once in an interview with ETimes, Jugal Hansraj had opened up about his parenting skills and shared his idea behind writing books. The actor explained that he doesn’t call himself the best father on the planet. However, he had added that he never stops trying his best to be one. Jugal had also called his son, Sidak Hansraj, his strength and had talked about how his life had transformed since his son’s birth. He had said:

“I’m still learning, to be honest. I can’t say I’m the best father but I’m trying the best with all my heart. My life is transformed (after becoming a father) in the best possible ways. I can’t imagine my life without my son, Sidak. I don’t know how I did, all these grown-up years without him. My son is my life– everything revolves around him. Even the books I’m writing are with this thought that when he grows up, I hope he is proud of me. I want to leave something nice back for him. So every action now is in that direction.” 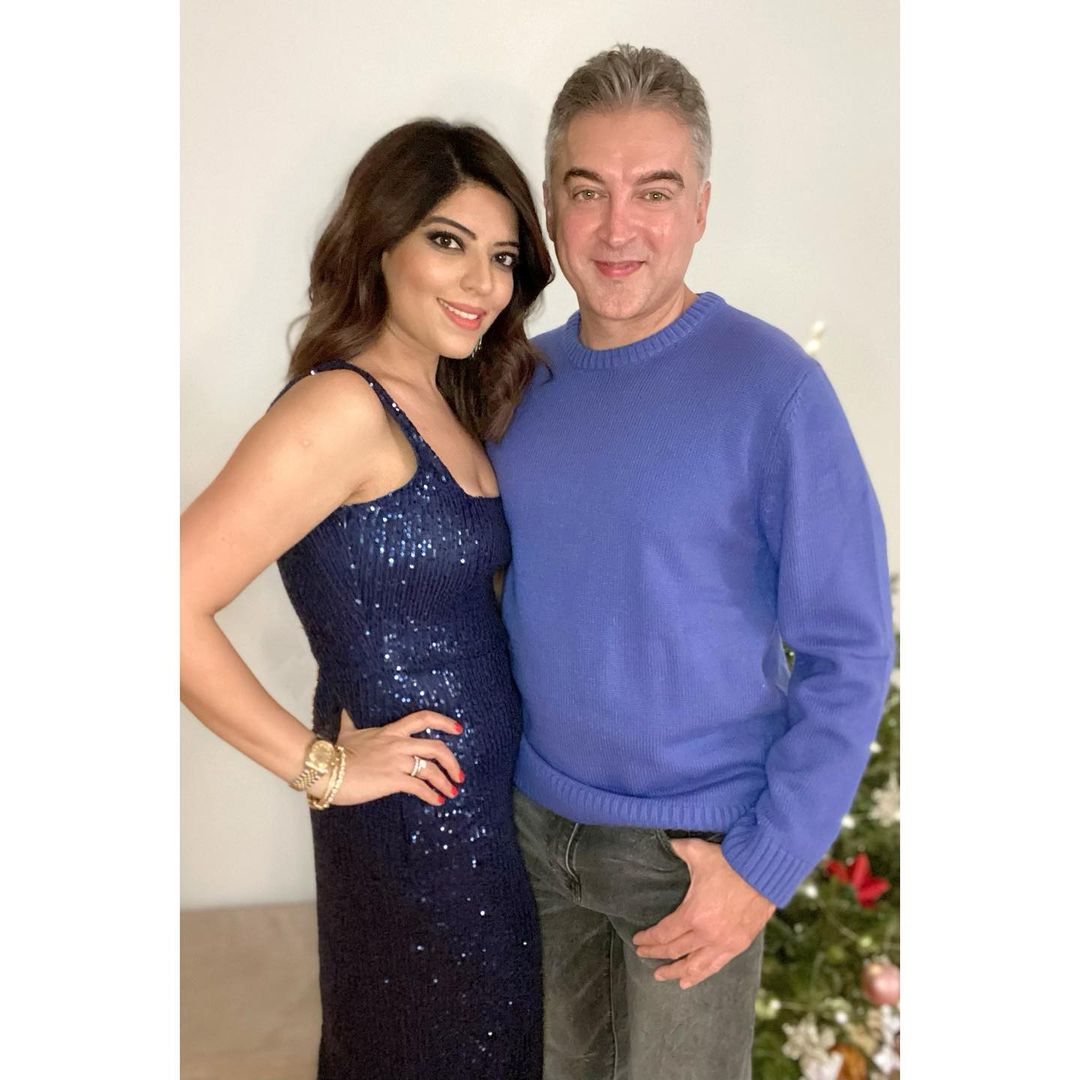 The ever-so-charming actor currently lives with his family in the US and was last seen in the film, Kahaani 2 (2016). The actor-turned-author is living a life away from the Hindi film industry and is penning some beautiful books for children, no wonder his thirst for experiments in his life has brought him so much success.

NEXT READ: Jaaved Jaaferi And Adnan Sami’s Common Ex-Wife Is A Famous Actress And Has Married Four Times