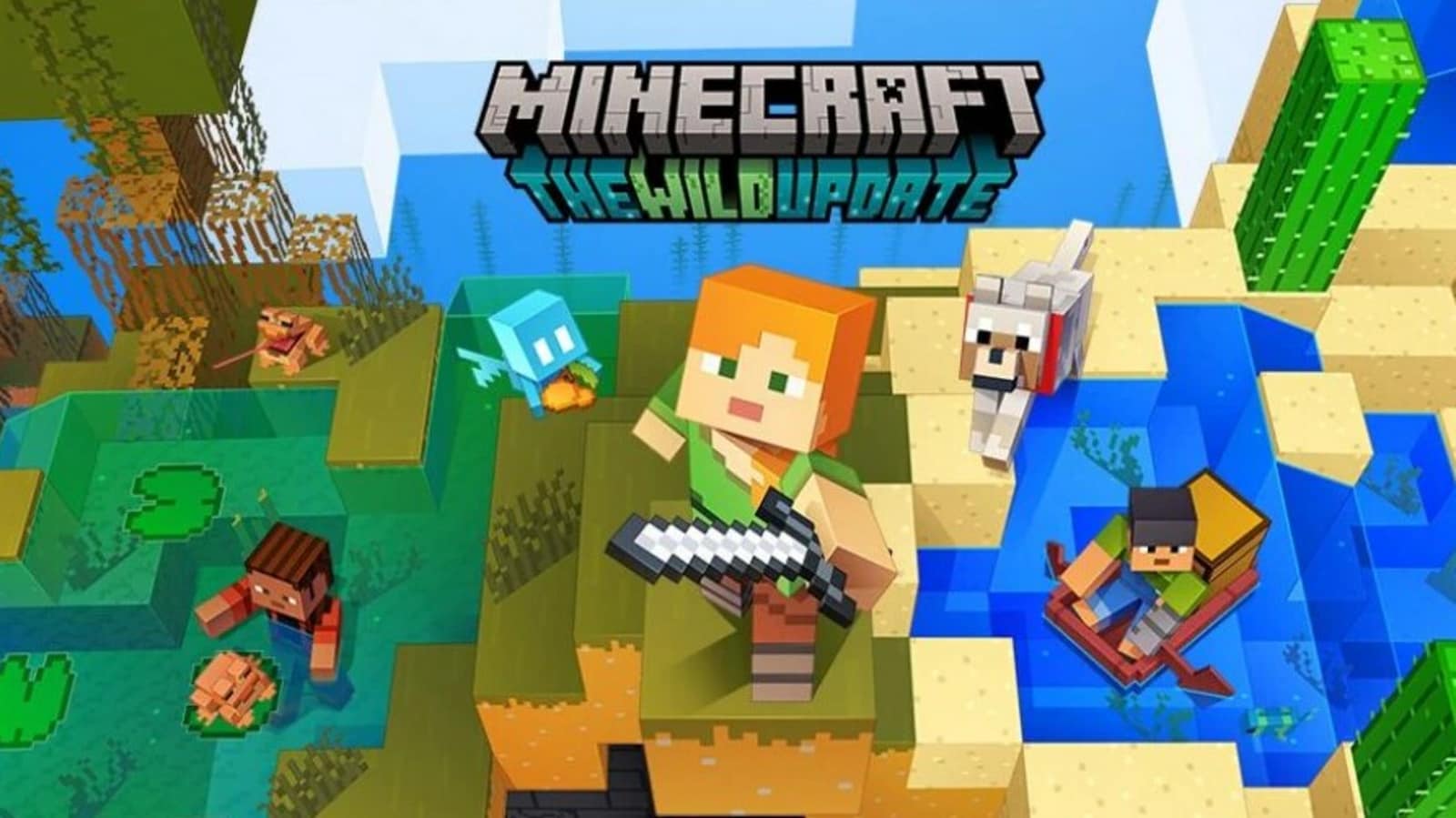 Love mobile gaming? These games will help you maintain good mental health and, what is more, they will serve to boost your overall mood.

We already know about multiple ways to take care of mental well-being. From painting to writing and meditating, everyone has their own way to deal with mental health. However, do you know, playing mobile games can also work as therapy to make you feel relaxed and mentally happy? Yes, there are several mobile games that can be useful for your mental well being. Here we have enlisted some of the mobile games that can help you to improve your mental well-being including Pokemon Go, Minecraft, Doodle Jump and more!

According to the World Health Organization, nearly 264 million individuals suffer from depression globally, and around 45 million from bipolar disorder and 20 million from various psychoses.

Check out the list of mobile games that can help improve your mental health.

1. Pokemon Go: Available on both iOS as well as Android play store, the game has taken over the world after it was released in 2016. The game benefits in getting players up and outdoors as the mission is to catch Pokemon in an augmented real world using a map and phone GPS.

2. Minecraft (iOS/Android): This beloved free-form simulation game is an action adventure game that lets you create anything that you imagine and that too, to your heart’s content.