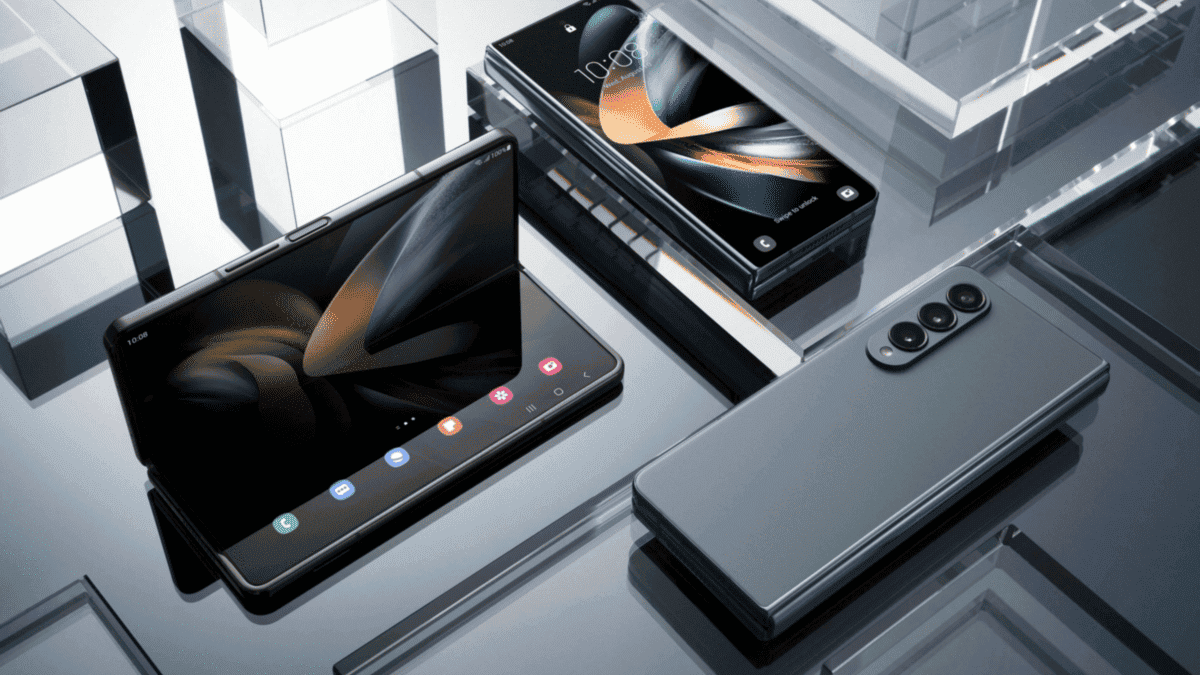 Google surprised everyone when it announced Android 12L, shortly after the Android 12 rollout. It was the first “incremental” update to an Android version in years. It was common behavior for Google of launching incremental versions like Android 4.4.1, Android 5.1.1, Android 8.1 and etc. However, this changed with Android 9 Pie, Android 10, and Android 11. The Android 12L or Android 12.1 for some, was the first incremental release since Oreo. The goal? Google needed to push a new update with deep optimizations for foldable and large devices. Apparently, the software was developed with the Pixel foldable in mind, but the device was postponed. With the release of the Samsung Galaxy Z Fold4, we have the first foldable to ship with Android 12L straight out of the box.

The new Galaxy Z Fold4 foldable smartphone carries Android 12L and also runs One UI 4.1.1. According to Samsung, the software comes with a bunch of new features to enhance multi-tasking. The Android 12L stands for Large screens, which applies to foldable, tablets, and Chrome OS devices. It can be installed on any device, but the real deal goes for big screens. After all, it brings more multitasking options. Google apps come in two columns, which is better to navigate on a square-ish panel. Some productivity and social media apps will also detect the foldable display. Therefore, they will adapt to different orientations. It’s not a simple portrait – landscape change, it’s deeper.

Since the Galaxy Z Fold4 has a tablet-like form when unfolded, it’s perfect for Android 12L. The same does not apply to the Samsung Galaxy Z Flip4. After all, this device has a tiny outer display that does not offer full Android usage and when unfolded the device looks like a regular smartphone. Therefore, Samsung ships the Z Flip4 with regular Android 12.

Worth noting that Android 13 will bring even more optimizations for foldable screens. The Galaxy Z Fold4 will probably be one of the first to get it with One UI 5.

Interestingly, the Android 12L full-fledged release happened in January. However, the Z Fold4 is the first to launch with it. Some tablets got it through an update, but so far most OEMs are not really caring for this particular version. In fact, incremental releases always boosted Android fragmentation. That explains why Google decided to stop this practice.
Curiously, the community of custom ROMs currently uses Android 12L as a base for custom ROM building. However, it’s popularly known as Android 12.1. It’s even possible to flash Android 12L on an x86 computer through an unofficial port.