Skip to content
Home Home Tech Android Games Get your game on for less with these Black Shark 4 and Black Shark 4 Pro deals
Post Views: 22

Gaming phones aren’t just stellar Android phones; they’re special devices designed to extract the full capabilities of modern hardware and software. Xiaomi has been focusing on this segment from the beginning. They have already released five generations of their Black Shark gaming lineup. Today, the Black Shark 4 and Black Shark 4 Pro are on sale for $400 ($100 off) and $450 ($30 off), respectively.


While such a discount may seem small, for what the Black Shark 4 and 4 Pro are, this is a noteworthy deal. Because the Black Shark 4 lineup already provides a stellar price/performance ratio at MSRP. The Black Shark 4 Pro contains the same chipset as the Asus ROG Phone 5 but costs less than half its price.

Buy the Xiaomi Black Shark 4 Pro for $30 off

Their designs give off gamer vibes but are not over the top. They are more subtle and look closer to normal phones than some boastful, LED-riddled gamer phones. They are thicker to fit their upgraded liquid cooling system. The upgraded system improves sustained performance through better heat dissipation and cooling.

They both have 6.67-inch Super AMOLED 144Hz displays. The crisp and bright displays feature HDR10+ and 720Hz touch sampling rate. The screen is flagship-level, and you will find more expensive phones with worse displays on the market.

The Black Shark 4 phones have dual front-facing speakers and a headphone jack to ensure you enjoy your media and games to the fullest of their ability. Xiaomi also included pop-up integrated shoulder triggers and a gaming mode to enrich your gaming experience. That’s not even everything. The Black Shark 4 phones also have 5G connectivity, an impressive battery life, and 120W superfast charging. The Black Shark 4 lineup didn’t skimp out on any essential features. All for $400 or $450, a price you would pay for a mid-range phone nowadays, depending on which model you go for. 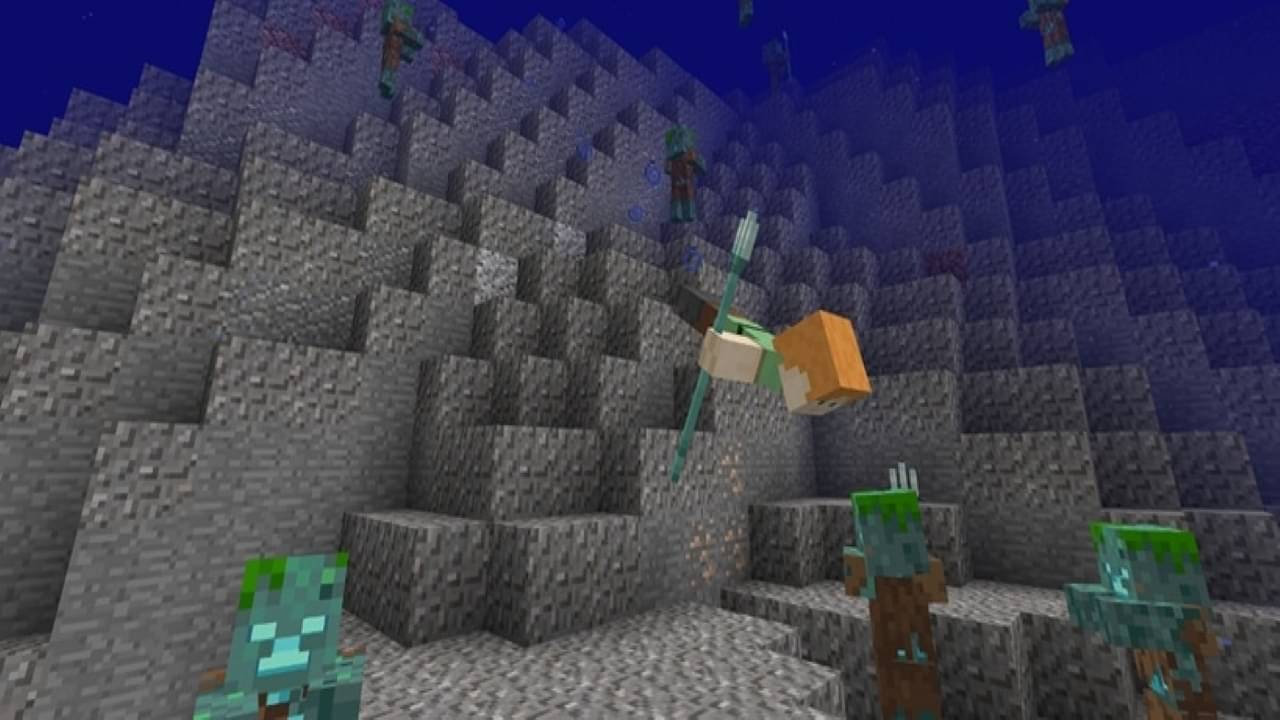