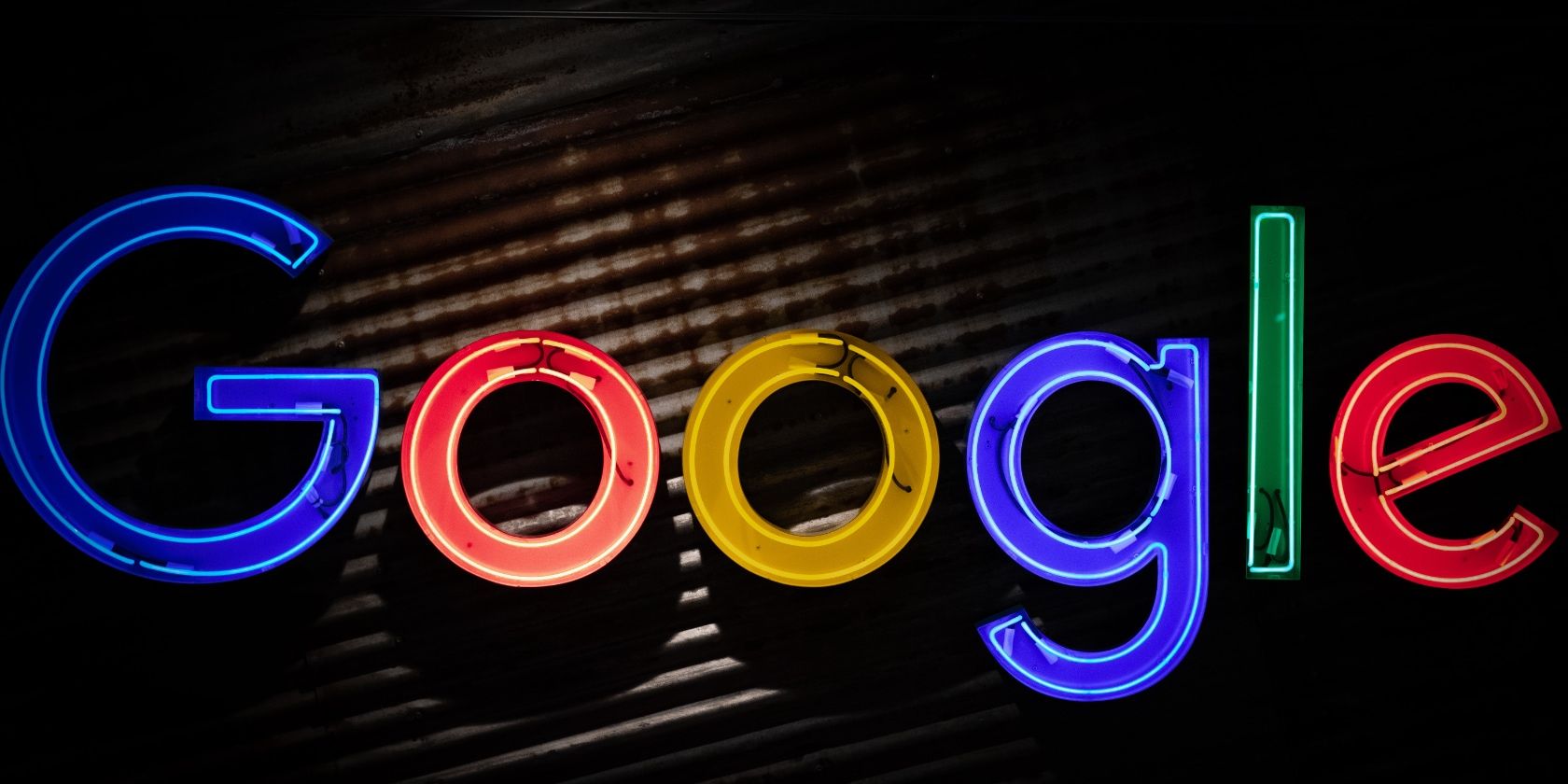 Tired of companies tracking your activity across apps, serving you targeted advertisements just moments after you look at something? You are far from alone, and growing user dismay has forced companies like Google to implement measures such as the Play Store’s Data Safety section (even if that is a mere placebo fueling the illusion that we have control over Google’s data collection). Bert Hubert, the developer behind PowerDNS, wants to help paint an accurate picture just how vast Google’s thirst for data really is with the creation of Googerteller, some software that produces an audible beep every time your computer sends user info back to Google.


Google’s ad network, search engine activity, and Google Analytics primarily drive the company’s data collection efforts. Thankfully, the company openly lists all the IP addresses associated with its services (excluding Google Cloud, for obvious reasons), so Googleteller can easily monitor what’s being sent to those servers. Once configured, the software makes a beep sound if a program or webpage you’re using tries to access one of these IP addresses (via 9to5Google).

You might think you know how often your computer communicates with Google, but using Googleteller can quickly become an eye-opening experience. While entering a search query in your browser’s address bar, every keystroke results in a beep as Google fetches auto-complete suggestions. Google Chrome isn’t even exclusively to blame here, and Firefox yields similar results. As we can see in that video above, pretty much every interaction with the Dutch government’s careers page results in a beep — perhaps because of all the data it collects using Google Analytics.


Since this software is mostly coded in C++ for Linux environments like Ubuntu, Fedora, or Debian, its accessibility is a little limited. Some people got it working on macOS, while others have been working to develop cross-platform versions. If you want to take Googerteller for a spin, you can install it for free, but be warned — it can get annoying quickly. Also, keep in mind that Googerteller just lets you know what’s happening, and the onus is still going to be on you to change your online behavior if you want to limit the data you’re making available. We suggest you try LineageOS if the relentless beeping turns into nightmare fuel. Meanwhile, Hubert is working on expanding Googerteller with Facebook’s surveillance IP addresses — another major hub for ads and tracking.