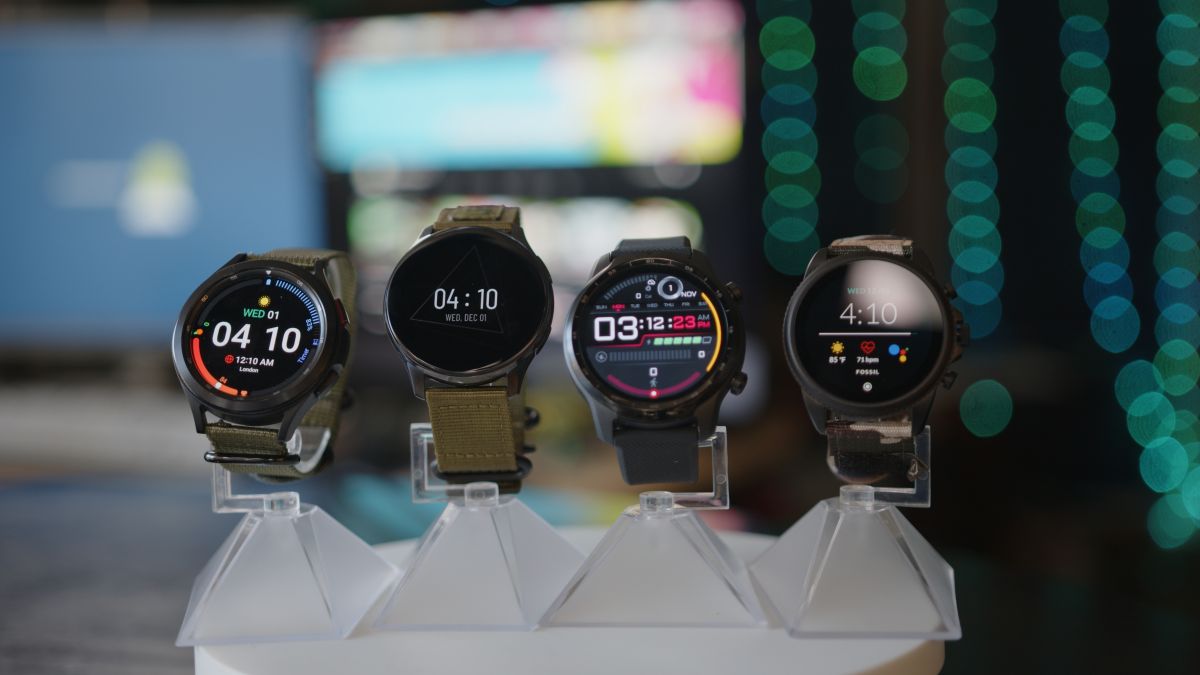 One of the glaring shortcomings of Wear OS is its lack of a backup feature if you want to switch to a new smartphone, but Google is apparently working to solve this drawback.

Lines of code discovered by XDA Developers (opens in new tab) in the Google Play Services app for Android (beta version 22.32.12) suggest an upcoming option to back up your Wear OS data before resetting and pairing your smartwatch with a new phone. The feature will presumably be an opt-in capability.

When pairing your existing smartwatch with a new phone, you currently have only one annoying option. More specifically, you must reset your watch and start all over again with your new device, which is inconvenient if you frequently upgrade to a new smartphone. It’s been one of the more annoying things you have to deal with Wear OS watches for years, and it’s surprising that Google has taken this long to address the issue.

Fortunately, if you own any of the best Samsung watches, such as the Samsung Galaxy Watch 4, you can already back up and restore your data to your new device. This is useful in a variety of situations, such as when purchasing a new phone or if your device is lost. Furthermore, Wear OS watches are getting their own companion apps, so this shouldn’t be an issue with many of the best Wear OS watches for long.

Nonetheless, assuming the potential backup solution makes it to a public release, pairing your Wear OS device with a new phone will be less of a headache. It also looks as though your data will be backed up to your Google One account, which will require you to pay an additional fee.

It’s worth noting that APK teardowns do not guarantee the release of a feature because they only reveal in-development capabilities. This means there’s always the chance Google will abandon this option at any time.

The TicWatch E3 is powered by a Snapdragon 4100 processor. When you combine that with a long battery life and useful health and fitness features, you have a Wear OS watch worth considering.