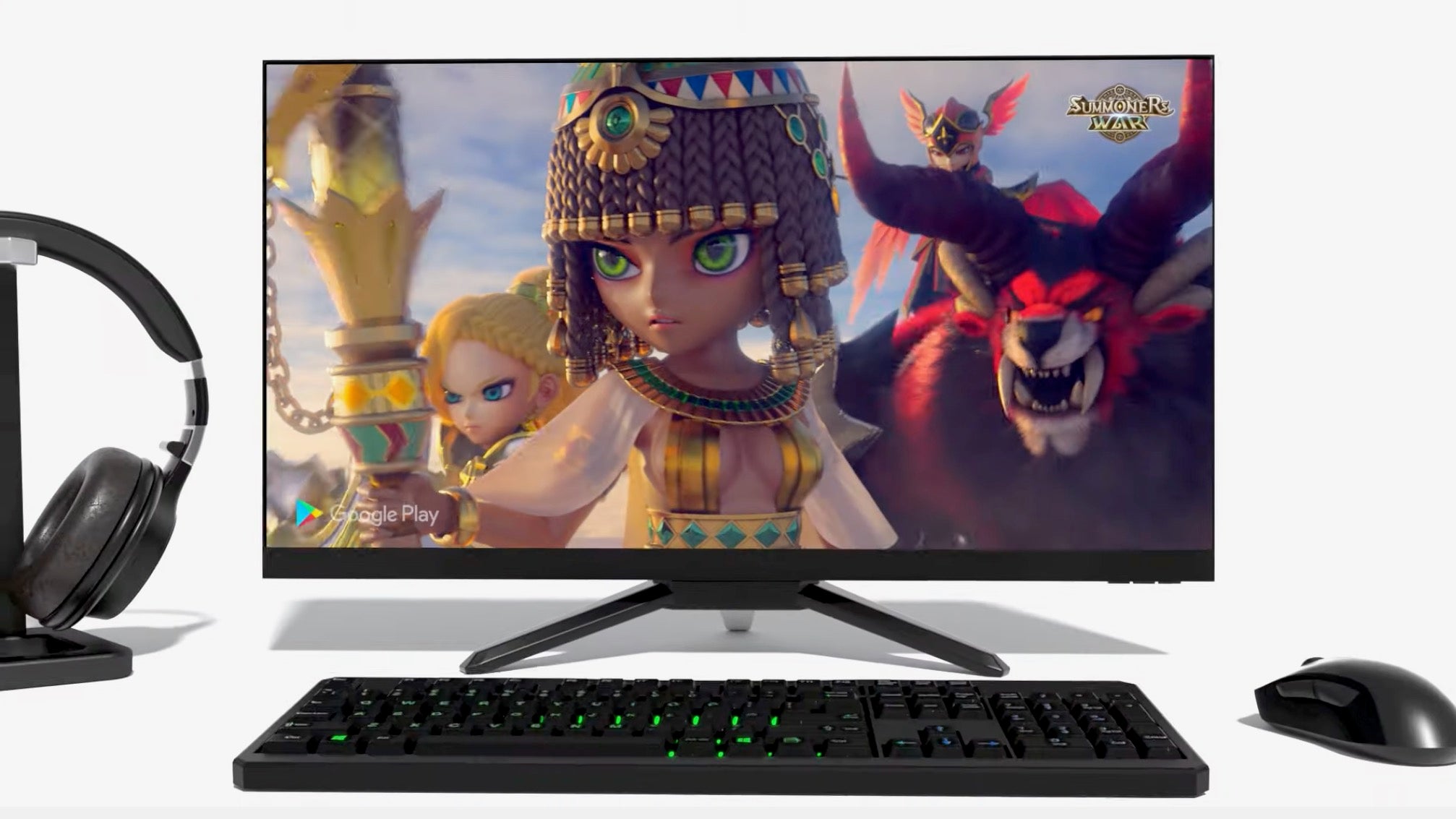 Google has opened out its Play Games beta, offering millions more the possibility of playing Android games on their PCs.

The company launched the limited Google Play Games beta back in January following an initial announcement in December. After a couple of months of delay, the beta finally became available in South Korea, Taiwan, and Hong Kong, followed by Australia and Thailand.

However, initial numbers were strictly limited, and the sign-up process required would-be players to join a waitlist.

Now Google has made the sign-up process for the beta open to all in those original territories. Head on over to the Google Play Games landing page and download the app, if you’re eligible.

Besides expanding the number of participants in its beta, Google has also lowered the minimum PC specifications. At first the service required an 8-core CPU and a dedicated GPU to play, but now you can gain access with a 4-core CPU and an integrated GPU.

Head on over to the Google Play Games support page, and you’ll find that the new minimum requirement is an “Intel UHD Graphics 630 GPU or comparable”, together with a 4-core CPU, 8GB of RAM and a solid state drive. On the latter count, the amount of required storage space has been halved from 20GB to 10GB.

Besides enabling keyboard and mouse control, the Google Play Games Windows beta enables you to sync your progress and your game library across devices. It makes it possible to start a game on PC at home, then pick it up on your laptop or phone on your commute.

There’s no news on when this beta might roll out globally, nor when we might see a full release. Stay tuned.