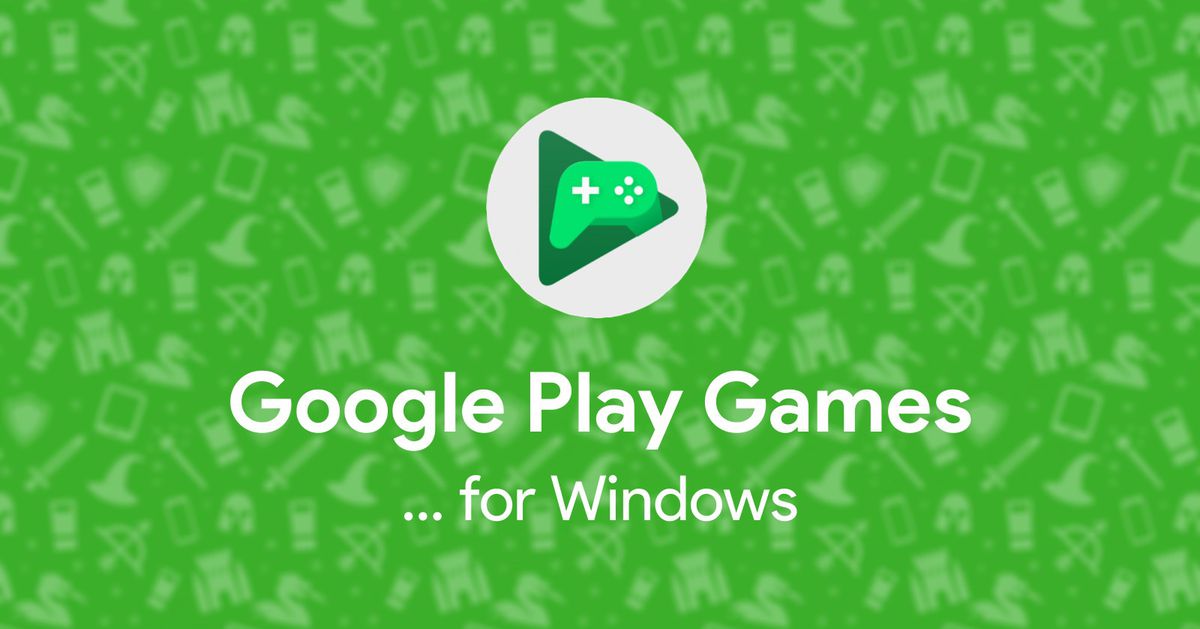 Starting today, users in Korea, Hong Kong, Taiwan, Thailand, and Australia will be able to register for the open beta for Google Play Games on their PCs. Normally, this catalog of games would be restricted to Chromebooks or other Android-enabled devices, but it will soon be available able to run natively on PCs for users in those select countries.

The open beta isn’t currently available to users in other markets, even though Windows 11 users have had access to Android apps from the Amazon app store for some time. Google originally announced that it would be bringing its catalog of Android games to Windows PCs back in December of last year.

The beta is set to include around 50 games at launch, including titles like Summoners War, Cookie Run: Kingdom, Last Fortress: Underground, and Top War, which represent a player base ranging in the hundreds of millions.

Of course, clever PC users have been able to run Android apps through emulators like Nox or BlueStacks, but running these in parallel with your OS can be incredibly taxing on your system’s resources, even though the minimum specs for running Google Play Games is remarkably low. Google has stated that the minimum specs for running Google Play Games on a PC will allow for just about any machine made in the past five years will be able to run its catalog with ease.

In addition to being able to play on a bigger screen, allowing for better performance, and not to mention additional control options, Google Play Games allows you to sync your progress across devices, letting you carry a singular save game from your PC to your mobile device and back again.

There are plans to expand the beta to include other markets sometime later this year, but no firm dates have been announced as of yet.

Correction August 24th, 8:51PM ET: We erroneously said that the beta would have a limited number of slots and included the older minimum specs for GPU, CPU, and storage. We regret the errors.