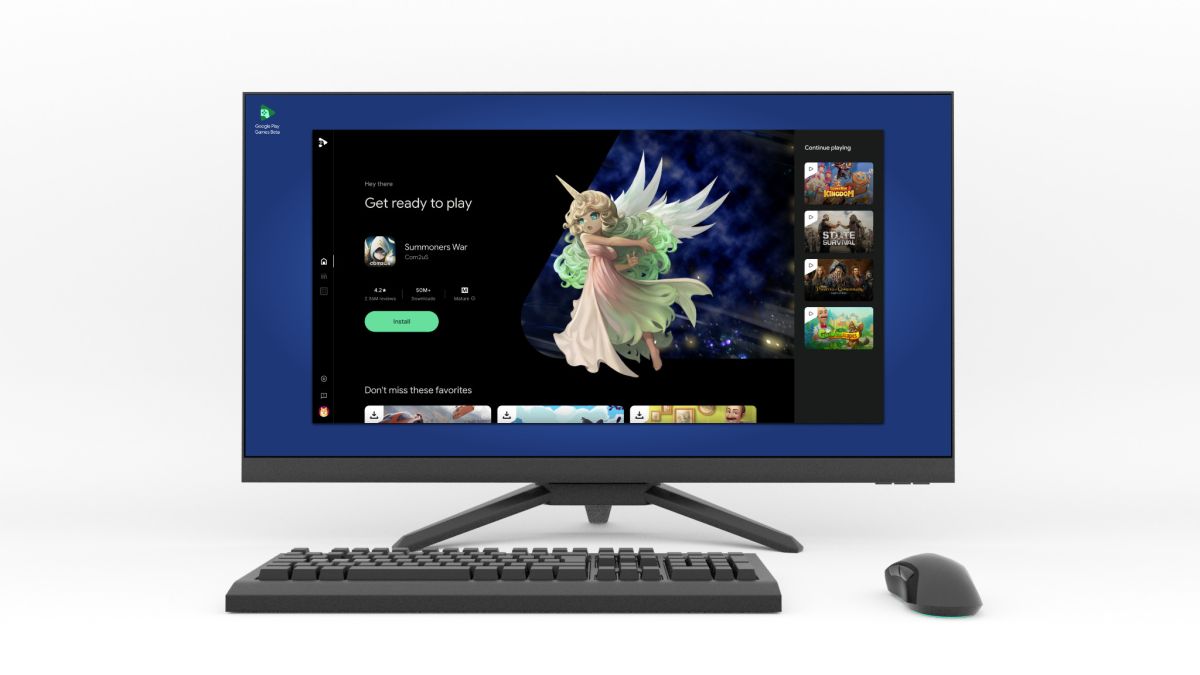 Earlier this year, Google launched a limited beta for Play Games on PC, which gave select users access to early builds of the service as it was being developed. Eight months later, Google is finally opening up its beta, meaning users can go and download the beta and try it for themselves without the need to be placed on a waitlist.

Google Play Games on PC has been in the works for some time as a way to give more gamers access to some of the best Android games through their Windows PCs. This work is being done separately from Microsoft’s efforts to bring Android apps to Windows 11.

Over the summer, the Play Games for PC beta expanded to both Thailand and Australia, but users still had to wait to be invited. Now, all users in these countries, as well as Korea, Hong Kong, and Taiwan can download the beta.

In addition to opening up to more users, Google is also making the beta much more accessible to players by lowering the minimum requirements.

Players in the listed regions can download the beta now. Google says it plans to share more information about future betas and regional availability soon.