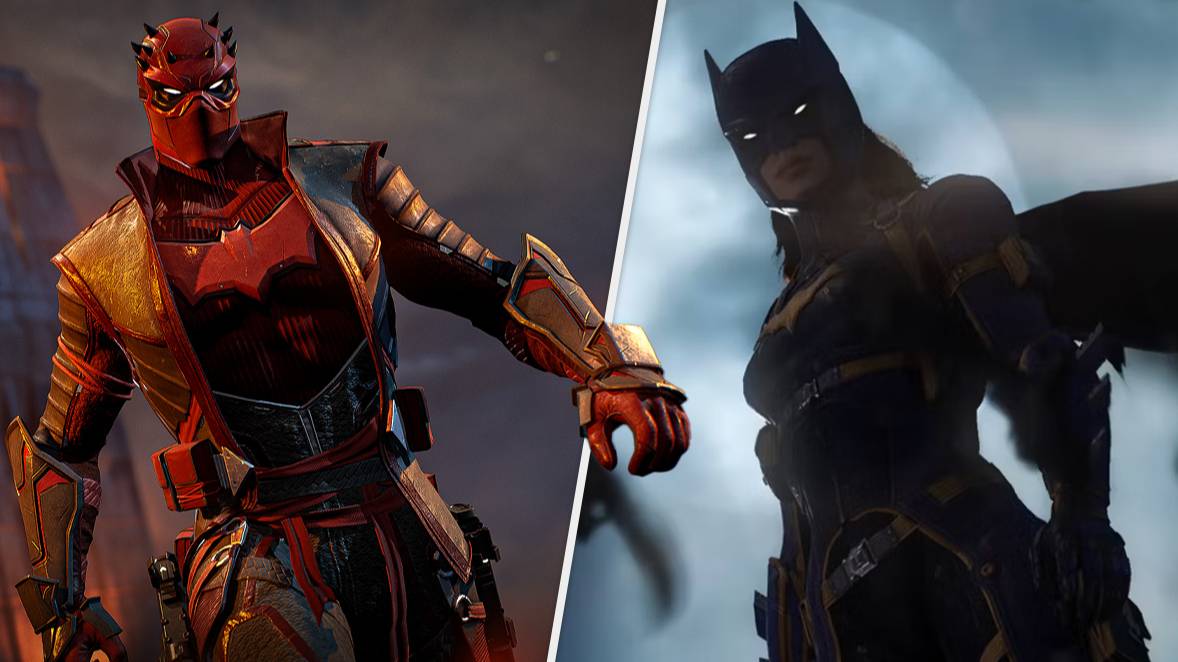 Ad P
Check out Batgirl in action in this Gotham Knights gameplay trailer.

WB Games Montréal have promised to create a whole new timeline for Gotham City based on the city’s steeped comic book lore. The timeline – which charts Gotham’s origins as established by the Wayne, Cobblepot, Elliot, Arkham, and Kane families – will inform the Gotham Knights’ plot and gameplay. Speaking to IGN, open-world level designer director Kristofor McMahon described how each of Gotham’s five boroughs will reflect the influence of the founding family that settled there. He explained, “The families moved there, they built imposing structures within those districts. So then we build around that.”

Art director Daniel Kvasznicza added that the city’s design not only reflects the varying styles of Gotham’s founding families but also the repercussions of their actions. For example, Lower Gotham contains a slum which wasn’t intentionally established by the Cobblepots but was instead a byproduct of their failed mining operation. This starkly contrasts the flashier Financial District, for example, so Kvasznicza explains that “the player always has the choice to pick the best tool and the best navigation verb to be as efficient as possible, and with different neighbourhoods that will give you different experiences.”

Kvasznicza also mentioned that the city would be full of Easter eggs. He said, “One that comes into my mind is the way how the city was built. The Downtown area actually got expanded over the Trigate Bridge, and that was something that was in the comics. […] I think that’s part of the fun, once players go into that world and actively see some references […] That’s what I’m really excited about.”