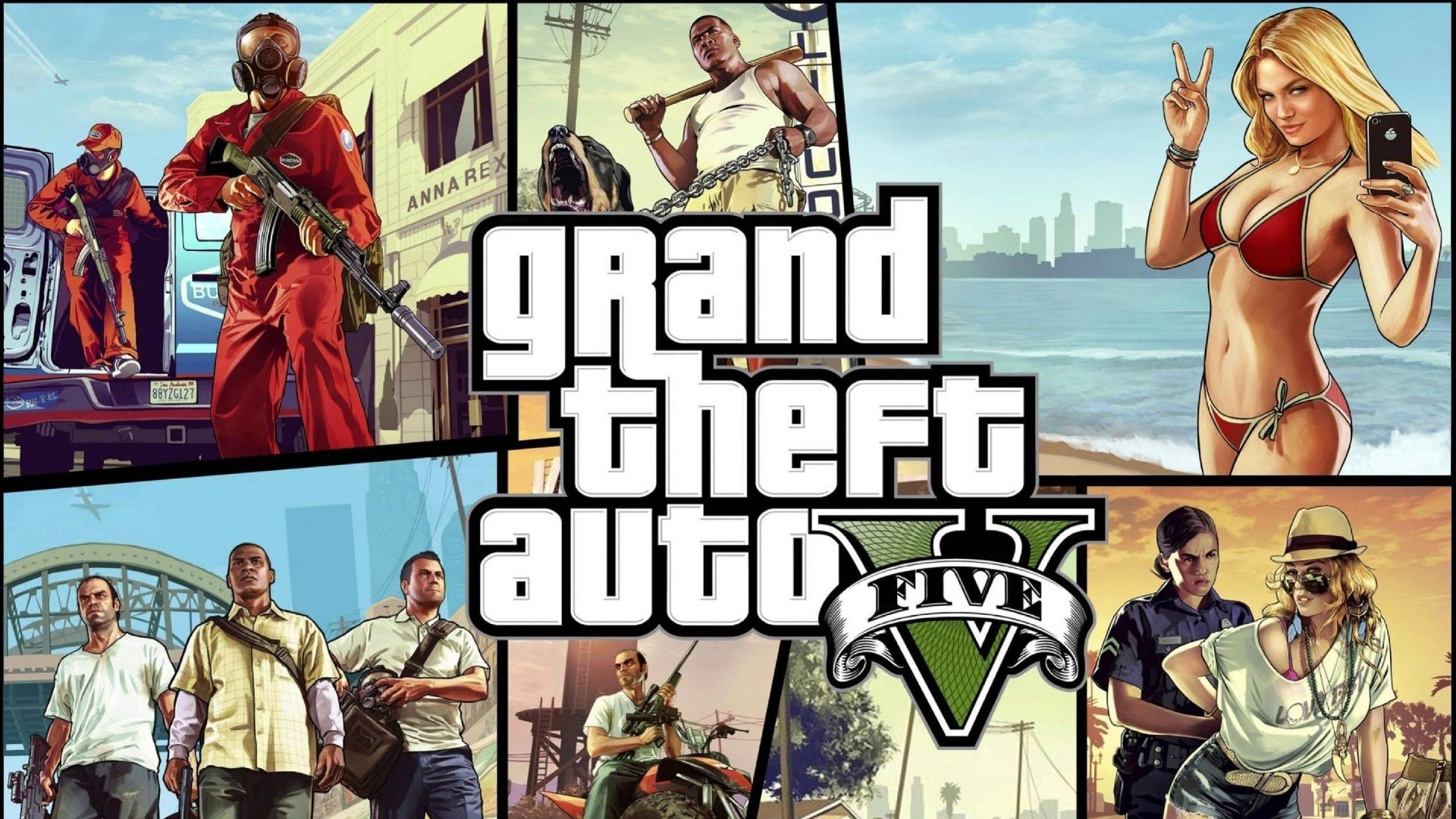 Ad P
FarmVille and Grand Theft Auto are about to have a lot more in common than we ever saw coming. Where the former involves managing farm crops with your friends, the latter is a sandbox action game where you attempt to steal and shoot your way to the top. Either way, they’re about to share space on the App Store, after plans to bring Grand Theft Auto V and other massive titles to mobile screens was announced.

According to The Wall Street Journal, Two-Take Interactive – the parent company behind Rockstar Game – is on track to acquire mobile game developer Zynga in an astounding US$12.7 billion (AU$17.4 billion) cash-stock deal. For context, Take-Two is responsible for franchises including Red Dead Redemption and NBA 2K. Zynga, on the other hand, has been a huge mobile player since its Facebook launch back in 2007, presenting the likes of Words With Friends.

The gaming industry notched US$180 billion (AU$247 billion) in sales last year and with this move, Two-Take is well-positioned to gain a huge share of it. While a 64% premium on Zynga’s stock price might seem steep, the merged company will now have over a billion users playing their games.

Take-Two revealed its intentions to use this new mobile developer to port over its incredibly valuable gaming IP to smartphones. The company has also announced that both operations will be exploring opportunities in NFTs and the metaverse, which is likely a large factor behind the appeal of Zynga.

Zynga founder and chairman Mark Pincus recently reflected on the deal through a Twitter post, pointing out that his studio’s first Facebook game was in fact poker. Now, it’s come full circle as Take-Two hedges a sizable bet in his company.

The news of this entire agreement comes amidst a trend of massive acquisitions in the gaming industry. In 2021 alone, Microsoft acquired Bethesda Softworks for US$7.5 billion (AU$10.3 billion), EA coughed upUS$2.4 billion for Glu Mobile (AU$3.3 billion), and Playdemic purchased Codemasters Group for US$1.2 billion (AU$1.7 billion).