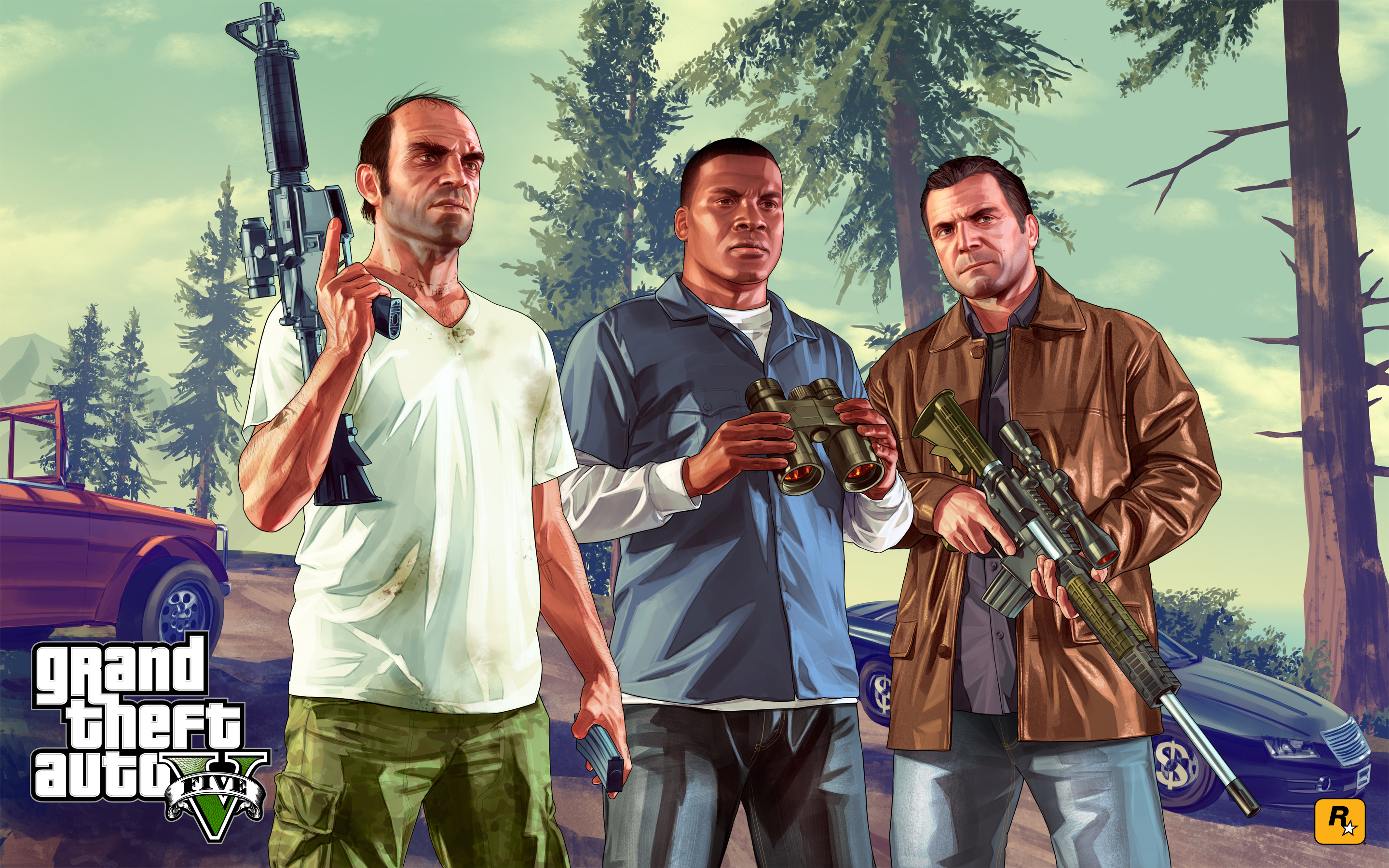 Ad P
Rockstar Games has confirmed that the PlayStation 5 and Xbox Series X versions of Grand Theft Auto V and GTA Online will launch on March 15.

GTA Online will see the same improvements, and will also get a stand-alone release for those just interested in multiplayer. Rockstar Games will no longer require players to complete GTA V‘s prologue before accessing it, and it’s getting a reworked tutorial as well. On PS5 and Xbox Series X, Hao’s Special Works auto shop will be exclusively available, and will upgrade cars so they have “elite driving performance that takes full advantage of the upgraded power of new console hardware.”

The stand-alone version of GTA Online will be free on PS5 for the first three months. Rockstar Games also confirmed that players will be able to carry over GTA V and GTA Online progression to these next-gen systems with a “one-time migration.”

These next-gen remasters were announced in June 2020 as the first reveal during Sony’s PS5 unveiling livestream. We have not seen much of the remasters since then, though. Last year, they were given a November 11 release date, but were eventually pushed to March 2022 because Rockstar thought the ports needed “a few additional months for polishing and fine-tuning.”

In its place, we got GTA: The Trilogy — The Definitive Edition, remasters of three classic GTA games. Sadly, that collection came out buggy and rushed, as it was clearly forced to launch on the date GTA V abandoned. Now, all eyes are on these next-gen ports of GTA V to see if they also have technical issues at release, or if this delay was beneficial.