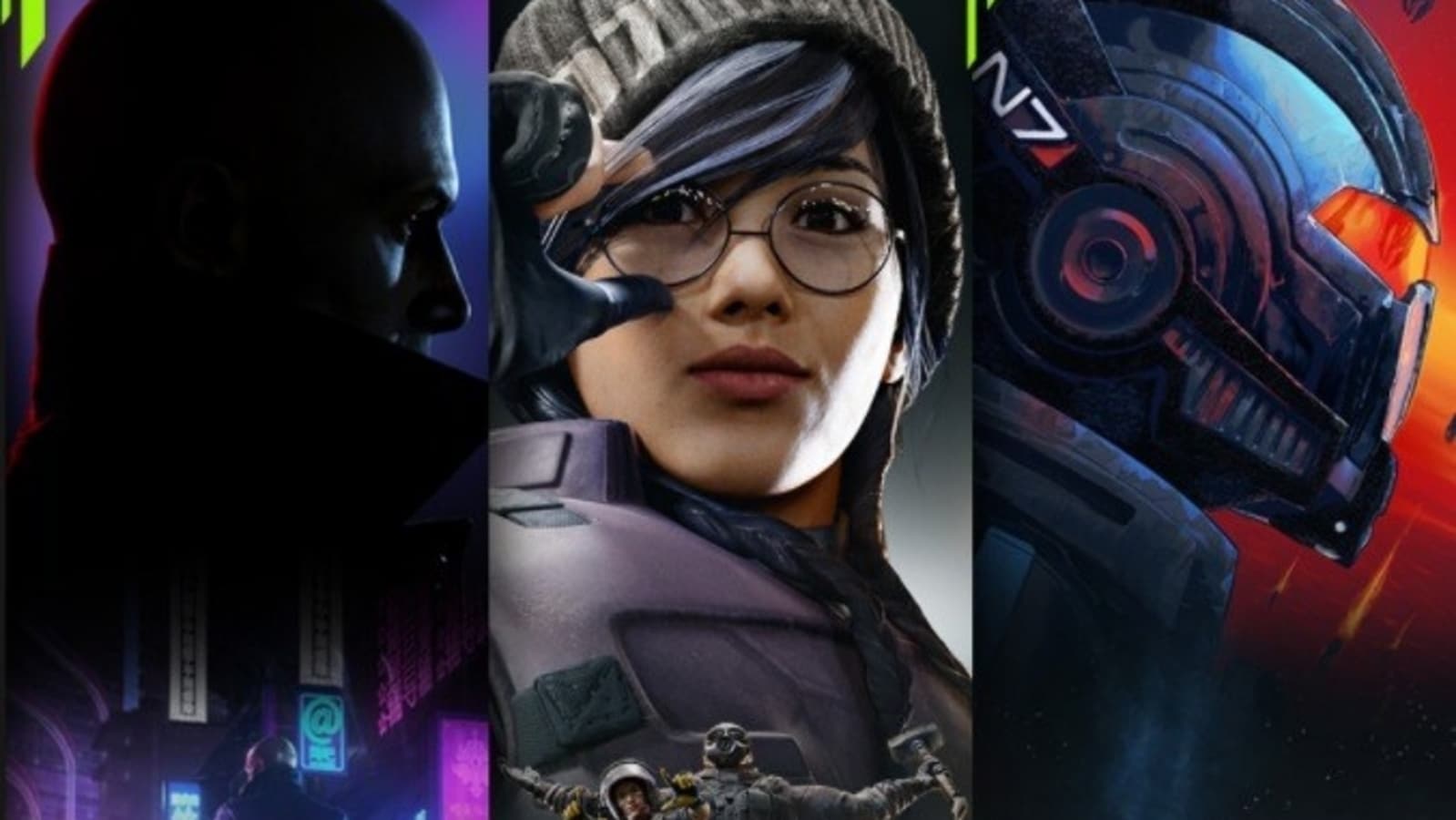 Microsoft is likely to bring exciting games like FAR: Changing Tides, Shredder’s slide and much more on Xbox Game Pass in March.

March is going to be a great month for Xbox Game Pass. It will be releasing a selection of new free games as a part of ongoing Xbox Game Pass. As per the reports, Microsoft’s bargain game subscription service is getting five day-one games in March 2022. With the games like Starfield, Redfall, and Stalker 2: Heart of Chernobyl releasing this year, it’s the time to sign up for an Xbox Game Pass subscription. As reported by Tom’s guide the nautical adventure game FAR: Changing Tides will be made available for sale on Game Pass on March 1 following the release of its indie game predecessor FAR: Lone Sails.

Apart from that, Shredder’s slide into Game Pass will also arrive in March along with Annapurna Interactive’s A Memoir Blue, which is the tale of a champion swimmer recalling a childhood trip she and her mother went on.

More games to debut on Xbox Game pass in March 2022

On March 29, Crusader Kings 3 will also make its console debut. It will move from PC onto Xbox for the first time. Additionally, action RPG Weird West will also arrive on Game Pass on March 31. This would be one of the more compelling RPG-meets-immersive-sim games to Xbox and PC gamers with a mix of western action crossed with odd powers inspired by the likes of Dishonored. It is being developed by ex-Arkane Studios developers. Rockstar Games also confirmed the arrival of “GTA V” on the Xbox Series X in March.

Xbox Game Pass subscription for Ultimate is priced at Rs. 699/month for 8 months while for PC and Console, you can get it at Rs. 489/month only.