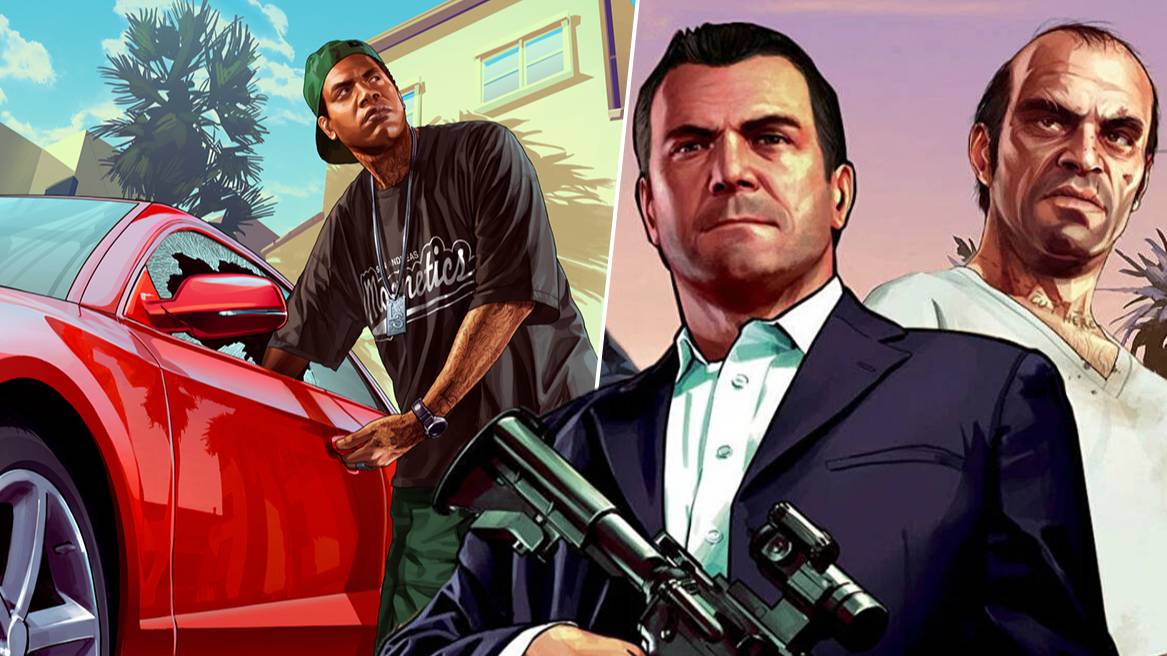 Ad P
Grand Theft Auto V‘s single-player story is now multiplayer thanks to a new mod from a team of creators who wanted to cause chaos in Los Santos without having chaos caused for them in the Online mode.

Though Grand Theft Auto V is now nine whole years old, there are still newcomers to the series. “Latest generation console players of Grand Theft Auto Online grew over 40% this quarter and are monetizing at a rate 36% higher than players on the previous generation,” said CEO Strauss Zelnick in publisher Take-Two Interactive’s latest financial earnings call. “Sales of Grand Theft Auto V also remained strong, and to date, the title has sold-in nearly 170 million units.” That’s almost half of the total sales for the entire series of games. So it’s safe to say that there’s a lot of Los Santos that is undiscovered for a lot of new players.

Play as Homelander from The Boys in this incredible mod for Grand Theft Auto V – check it out below!

Of course, it’s double the fun if you can carry out the incredible heists of Grand Theft Auto V with a friend. There’s the option to jump into the Online side of the game but you run the risk of encountering some unsavoury sorts who will deliberately screw up missions. What you need is online co-op with a friend, a trusted ally, a pal you can count on. And you’ll find that in the extremely useful RAGECOOP-V mod.

With full synchronicity between the two players’ actions in each other’s games and compatibility with other mods that may be active at the same time, the mod is intended to allow friendly players to “complete missions together with your friends, use mods without any restriction/getting banned, or just mess around.” Those three tenets describe what most Grand Theft Auto players get up to in any given session, so even better that you can now wreak havoc side-by-side.