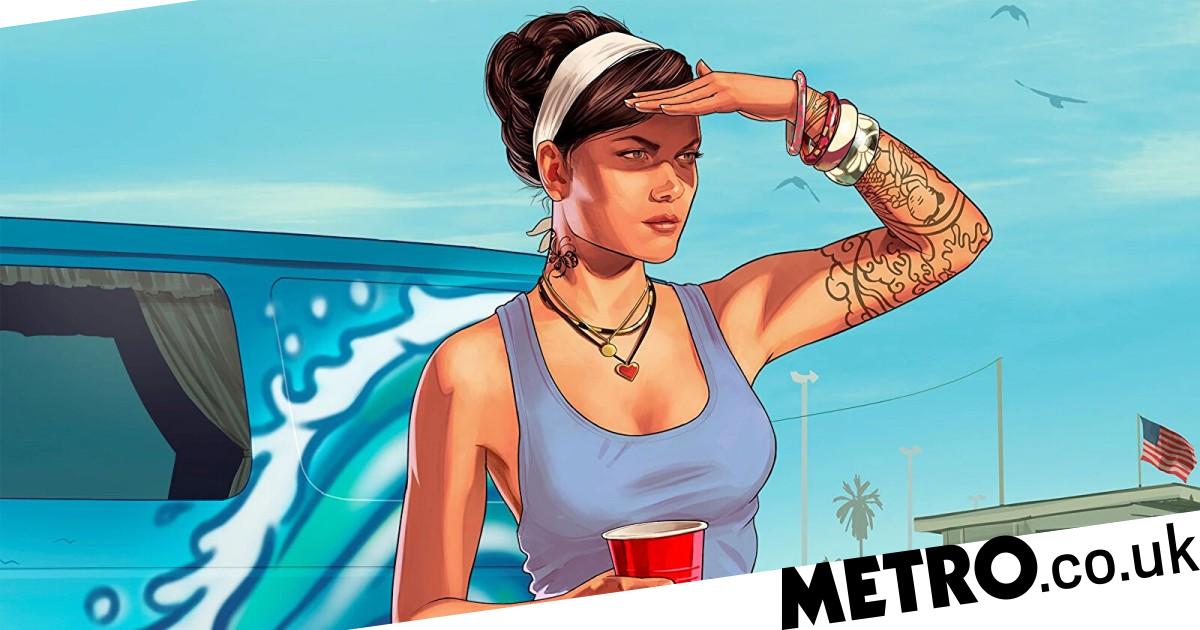 The rumour that GTA 6 will have the series’ first female protagonist has been applauded in most circles but not amongst some male gamers.

Grand Theft Auto – a universe free from the constraints of your moral compass, where you’re encouraged to steal cars, assault civilians, and celebrate your crimes by having sex with strippers. It’s arguably a world dominated by male fantasy, so reports of the franchise’s first female protagonist sparked heated reactions amongst the online gaming community. Unsurprisingly, not everyone was too delighted at the news.

Following its debut in 2013, GTA 5 has gone on to sell a staggering 169 million copies, making it by far the best-selling traditional video game of all time (beaten only by Minecraft). Fans have been impatiently awaiting its successor for almost a decade, but current rumours suggest it won’t be out until 2024 at the very earliest. The lack of official information has meant talk of the next game has been limited to conspiracies, until a recent report suggesting that GTA 6 would include a female, Latina character as one of the game’s two Bonnie and Clyde style protagonists.

Personally, I was elated at the news because for female gamers like myself, this representation is long overdue in the series. Statistics show that in 2019, a mere 5% of protagonists in games were women*, despite 41% of gamers in the US being female. Reports claim that the pandemic led to a 20% increase^ in female gamers, further illustrating that the typically male-dominated community is undergoing a cultural transformation.

Considering the increase in female engagement with video games, current depictions of female characters are sadly nothing less than misogynistic and bleak. GTA 5 is particularly guilty of this, with women either being cast as strippers and prostitutes, or otherwise involved in storylines that are primarily concerned with sex.

Do we not deserve the fantasy of shooting up male strip clubs or robbing banks? Are we really just side quests and objects in a man’s world? Developer Rockstar Games has effectively excluded us from the GTA universe when we deserved a female protagonist that is capable of the same chaos as our male counterparts.

The introduction of a lead female character is what GTA needs to redeem itself from this ‘boys club’ image, but it doesn’t have to lose its recklessness in the process. Diehard fans are quick to complain that the series is changing for the worse as Rockstar has slowly shifted its attitudes over recent years, to the point where it agreed to edit out transphobic content from the original release of GTA 5.

The departure of head writer, and Rockstar co-founder, Dan Houser and others in 2019 suggests that the next game will be different, with a protagonist that finally represents a significant portion of the fanbase.

Unfortunately, some responses to the news on Twitter resent the change and seemingly view women the same way society did 60 years ago. Some choice tweets include: ‘It boils down to female leads being dull characters’ and ‘It never made sense to me that a man would be having that many car accidents – this will be more realistic.’

I find it terrifying that in today’s society, men are still offended by female representation in video games. The line between preserving masculinity and outright misogyny is blurred. Rather than disappearing, blatant sexism is growing in strength amongst impressionable male online communities, and adverse reactions to GTA including a female lead is emblematic of this.

Toxic, ‘alpha male’ influencers such as Andrew Tate are derided by many but their threat to women is very real and their influence on young men more than some would like to admit. Given the prevalence of these attitudes, sexist statements and portrayals of women in the media should be treated far more seriously than they are. I’m increasingly afraid of the numbers of men online that are now influenced to resent women and view them in such a derogatory way.

Finally! It never made sense to me that a man would be having that many car accidents. This will be much more realistic.

Even with some of gaming’s most popular female protagonists, they’re often hyper-sexualised as their characters are largely written by men, for a perceived audience of men. Take Mortal Kombat legends Kitana and Cassie Cage. All three women are strong, distinctive characters that kick ass on a daily basis.

They are notably attractive, and all have the same athletic, skinny but big-busted body type, accompanied by outfits that in reality would have everything spilling out in a street fight. Every female character having large, perky breasts goes beyond athleticism and into solely creating female characters with sex appeal.

Pre-reboot Lara Croft is an early example of this, as whilst being a feminine hero when exploring underwater tombs and connecting with players across the globe, promotional material and in-game shots and focused on her body and capitalised on her allure.

To me, it is therefore crucial for GTA to get the portrayal of its first playable female protagonist right. I don’t want her to be hyper-sexualised or created solely with male desire in mind. I want her to be her own character with a captivating storyline that goes beyond the stereotypes we’ve seen a million times before.

Harmful female representation is an issue larger than gaming, and Rockstar has the opportunity to pave the way for real change in the industry and society at large.

Will GTA 6’s protagonist be a feminine hero or will she just become another object of the male gaze?

*Wired – Female Representation in Videogames Isn’t Getting Any Better


MORE : GTA 6 will be a creative benchmark for ‘all entertainment’ claims Take-Two


MORE : GTA 6 will have Latina female lead as Rockstar aims to be more progressive says report

To submit Inbox letters and Reader’s Features more easily, without the need to send an email, just use our Submit Stuff page here.

For more stories like this, check our Gaming page.