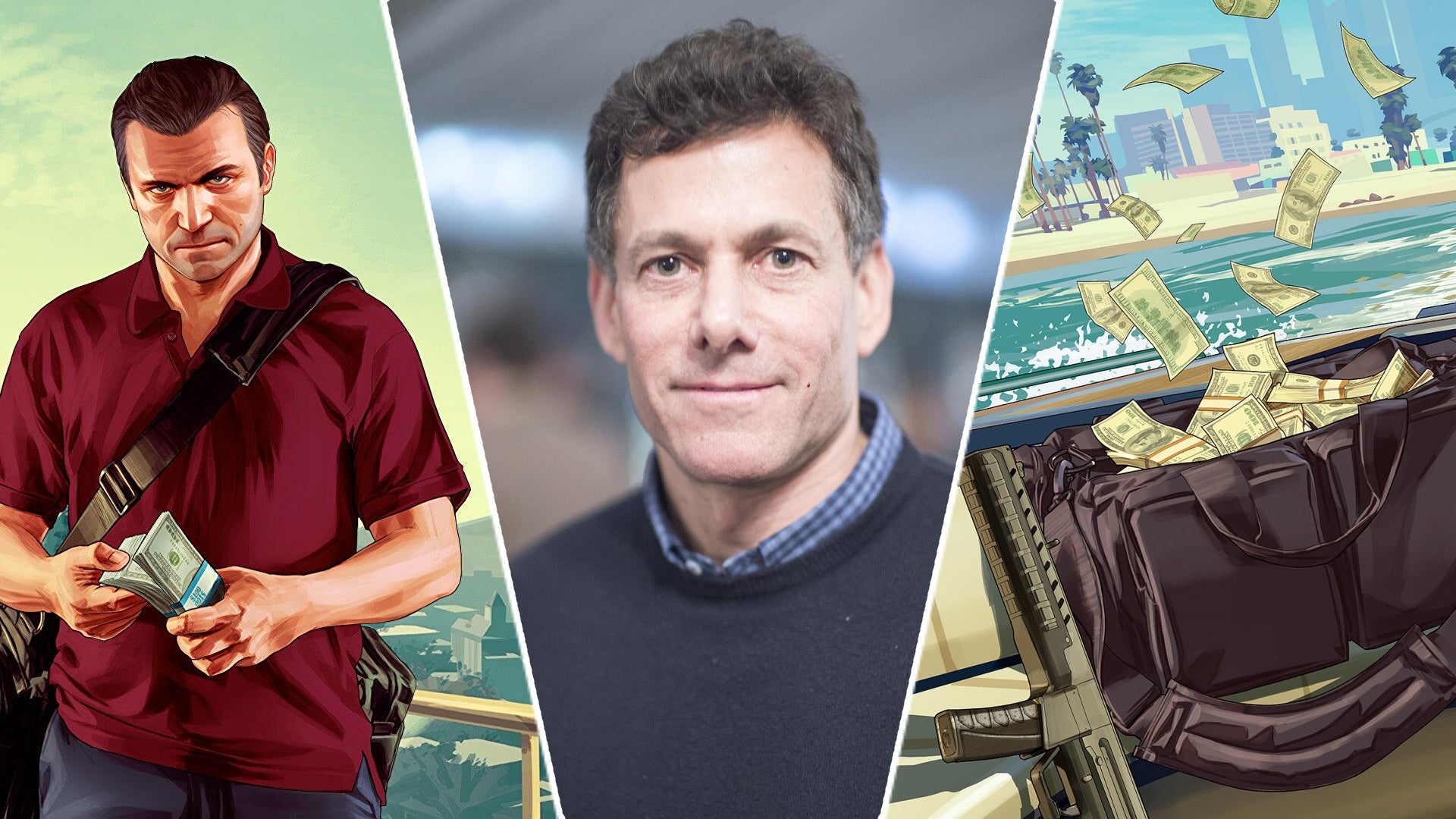 By this point, we all know that Rockstar is working on the next entry in the Grand Theft Auto series. Per a development update from the studio back in February, GTA 6 is “well underway.”

But the shape of the game is currently unclear: there have been many rumours about what it will (and won’t) include, but the fact remains that neither Rockstar, nor publisher Take-Two, have given us any hint of what to expect from the game.

Enter Strauss Zelnick, CEO of Take-Two. Known for making quite incendiary comments – like telling us we’re all ready to pay for $70 games, saying backwards compatibility doesn’t matter, and so on – the anti-union CEO made some on-brand comments during last night’s earnings presentation.

Noting that GTA 5 has now sold an eye-watering 170 million units, the CEO spoke about how the GTA+ premium membership has seen consistent growth since launch, and how the company is monetizing its players on PS5/Xbox Series X/S at a rate 36% higher than on the last generation. But, amidst all the profit-wrangling, there was a glimpse of what he expects GTA 6 to look like, coming out of the shadow of GTA 5.

“With development of the next entry in the Grand Theft Auto series well underway, the Rockstar Games team is determined to once again set creative benchmarks for the series, our industry, and for all entertainment, just as the label has done with every one of their frontline releases,” said the CEO.

That’s a pretty big claim. But, to be fair, GTA has the power to do it: even at launch, GTA 5 was a juggernaut. It made $800 million in its first day and $1 billion in its first three days. At the time, that was a world entertainment record – raking in more money than any film, album, game, or TV release in the same time period.

But that would be a monetary benchmark, no? The wording Strauss uses here – “creative benchmark” – would suggest that this is going to be a game that’ll outdo even the last GTA, or Red Dead Redemption 2, in terms of its scope, its characters, its writing, its freedom, and its vision. Will the best directors of the era look to GTA 6 as a masterpiece, taking cues from its style to add to their own oeuvre? Will authors nod knowingly at lines of dialogue and steal them for their own beloved characters? Will TV execs at HBO, Netflix, ABC, and Disney sit in dark meeting rooms, hunched over laptops, pulling apart scenes second-by-second to better understand how to make compelling, unputdownable content? Per Strauss, yes. Yes, they will.

I’m being glib. Looking at the legacy of the series, these comments from Strauss are more than a dubious boast – becoming the industry standard (across myriad industries) sounds like a legitimate goal for the company and its quote-happy CEO. We’ve just got to wait and see if GTA 6 can rival the record-setting launch of GTA 5.

Back in June 2021, multiple reports surfaced stating GTA 6 was still in early development and wouldn’t be out for another four years. If that’s to be believed – and there hasn’t been any kind of delay since then – we’re going to be waiting until at least 2024 or 2025 to see Zelnick’s vision for the high watermark in all entertainment.

Here’s hoping that GTA 6, even slightly, lives up to this wild promise.