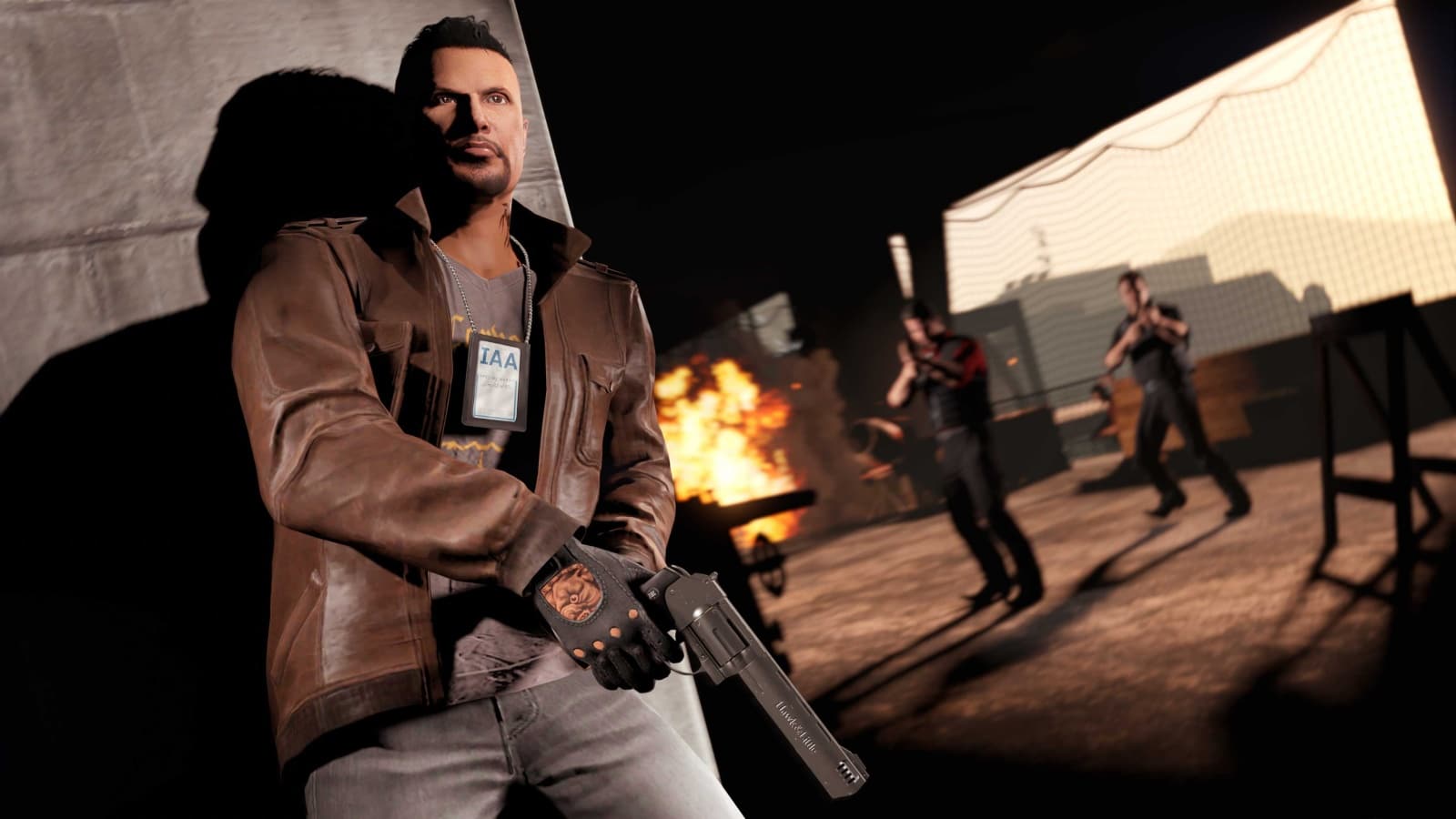 A griefer recently went after a GTA Online player more than 20 times while they were AFK; the player’s response to their heckler is priceless.

The griefers who plague Grand Theft Auto Online act as little more than nuisances in an attempt to annoy other users as much as possible.

This issue has run rampant in the popular online title for years on end, with no seeming end in sight.

Sometimes, however, players fight back in a way that takes some GTA Online griefers out of commission for a while. For example, one user recently managed to bring down a helicopter griefer with just a van.

Reddit user MasterMasticator89 had to step away from their computer while playing Grand Theft Auto Online to put their kids to bed. Upon returning to the game, the player found that they’d been killed by a griefer no less than 23 times.

Instead of lashing out, MasterMasticator89 typed a simple message to chat: “Jokes on you, I’ve been jerking it to you killing me this whole time.”

The Redditor claims that, oddly enough, the heckler stopped bothering them after the message went live in the GTA Online Chat.

Suffice it to say, that seems one surefire way of dealing with GTA Online’s unending griefer problem. And some users in the Reddit thread said they’ll definitely keep the idea in mind for future reference.

Others such as jeff_ewing chimed in with clever ways of avoiding griefers entirely. Apparently, players can go to the Casino, wait through the “establishing shot cutscene,” then step away when the menu for choosing Rooftop Lounge, Casino, and Garage pops up.

This tactic should keep GTA Online players safe from troublemakers. However, MasterMasticator89 solution for dealing with such people may work to keep some griefers at bay in the future.