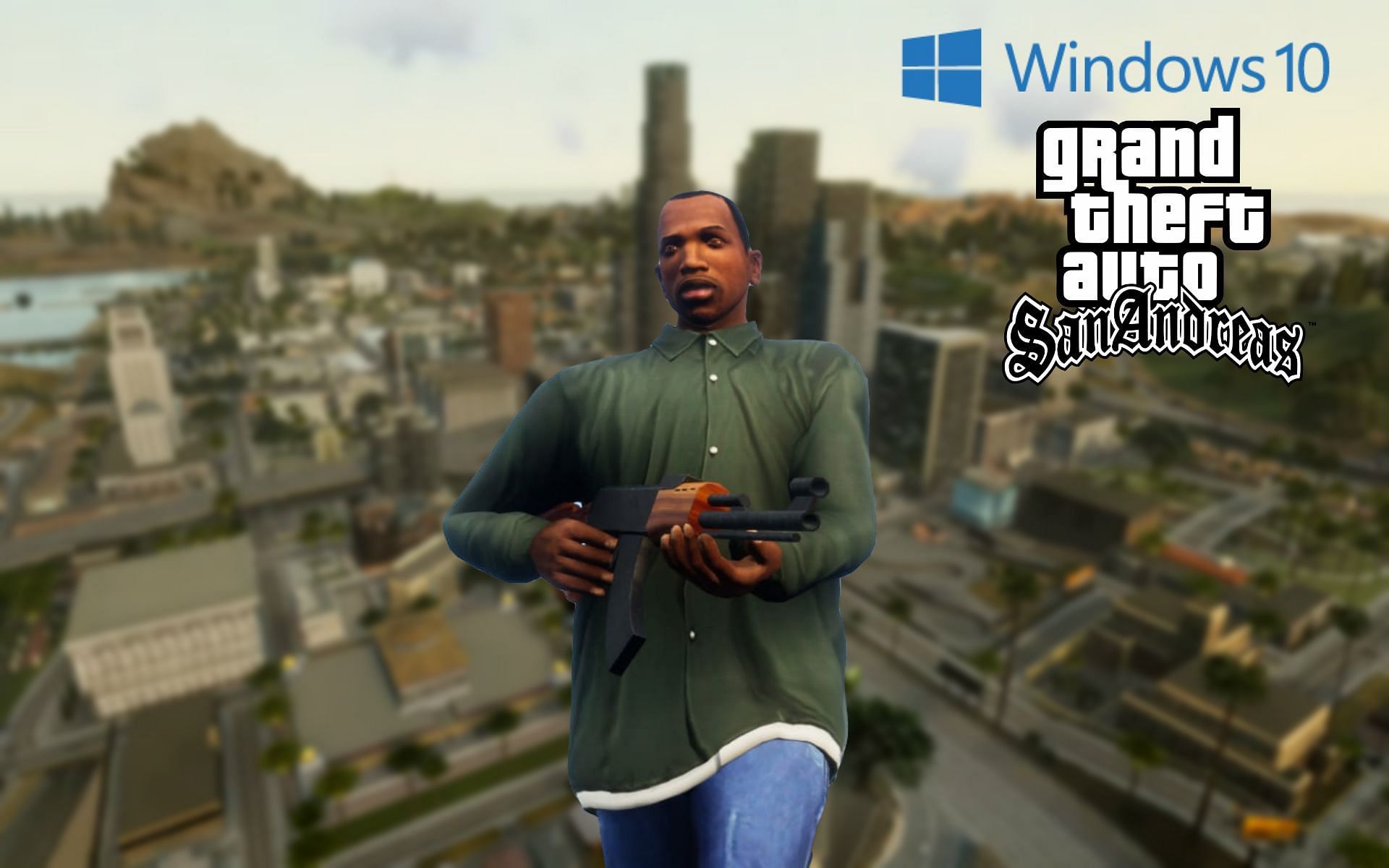 GTA San Andreas is, without a doubt, one of the best open-world sandbox games of all time. Not only did it propel Rockstar to where they are now, but it also impacted the open-world genre and the gaming industry as a whole.

The game was first released on PlayStation 2 in 2005. Since then, it has been ported and remastered across numerous platforms. The game is also remembered fondly by fans for its cheat codes. These also vary across platforms, although the difference is minor.

This article explores some major details about the PC version of GTA San Andreas while listing all available cheat codes.

Multiple versions of the same game

GTA San Andreas has been ported and remastered multiple times across different devices. The list of supported platforms includes:

This article will delve into the PC version, but there are also multiple versions on the PC. The game’s first release (version 1.0) included the infamous Hot Coffee feature, which landed Rockstar into serious legal and political trouble. This version is still required for modding the game, and as such, most players who own the Steam version prefer to downgrade their games.

The fan community disliked the Steam version (r2), which is the most updated variant of the original game. This doesn’t include some of the fixes added with the updated retail versions of the game (v1.01 and v2.0). As expected, it also removes several songs available in the original games.

A list of all PC cheats for the game is given below:

Players should note that using cheats in GTA San Andreas has a chance of corrupting a player’s save files. Hence, as a precaution, players who wish to use cheats should back up their save files before using them. Another thing to note is that cheats disable the ability to earn achievements in the game.

Hence, achievement/trophy hunters would naturally want to avoid using cheats until they’ve collected all achievements. Using a separate save for a cheat-free game is usually recommended for such players.

The original GTA San Andreas for Windows PCs can only be downloaded from the Rockstar Games Launcher (RGL) itself. The Steam version used to be a DRM-free experience and is usually considered a better choice by most players.

The RGL version requires having the Launcher installed on the target PC. Meanwhile, the remastered Definitive Edition of the game for PC can be downloaded from this link.