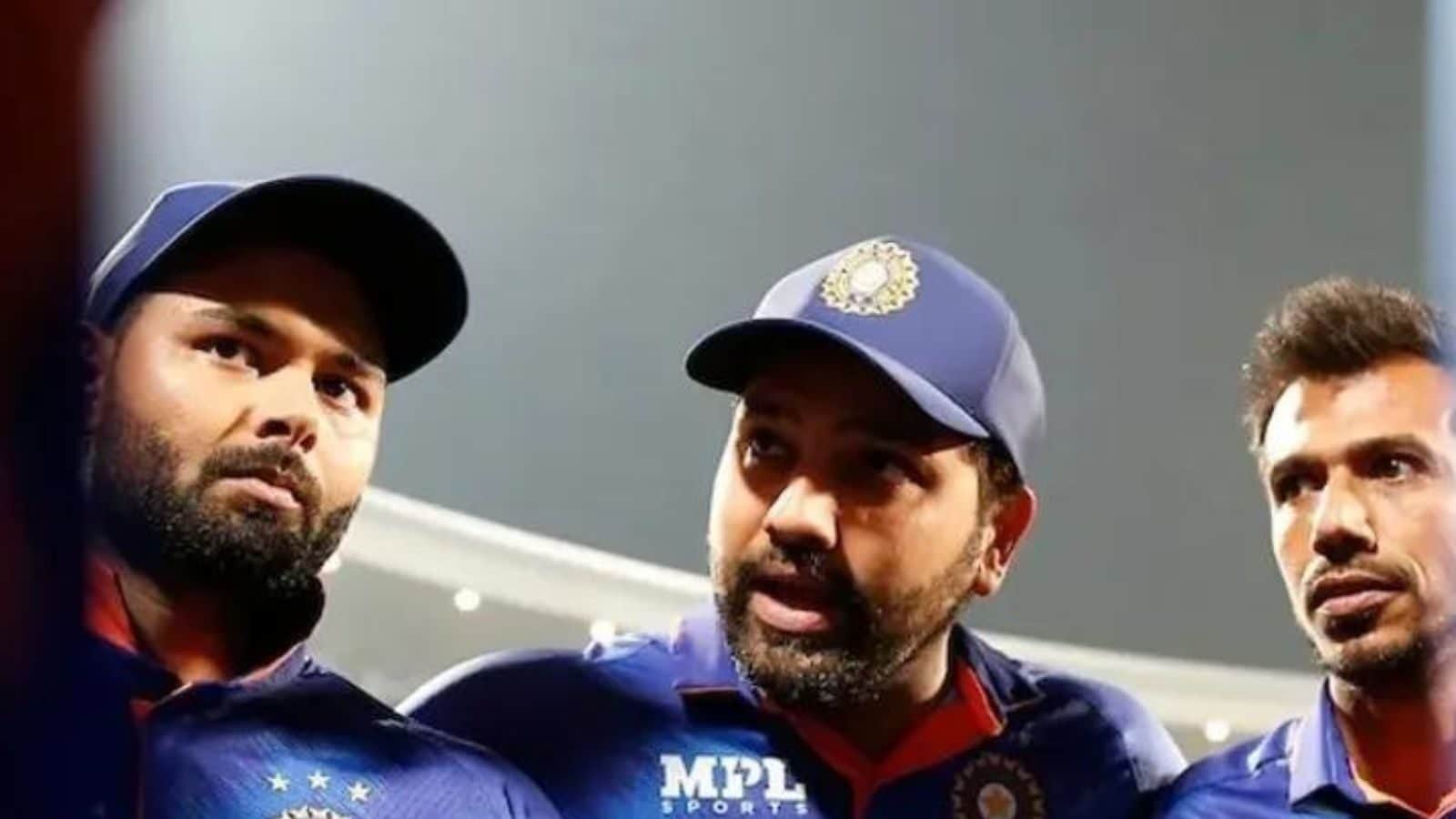 Ad P
India’s impressive streak of wins in white ball cricket – in England and the West Indies – while undoubtedly helping build confidence and momentum, has ironically also added to the complexities faced by the selectors and the team management with regard to picking the squad for the upcoming T20 World Cup.

With almost every player succeeding, the `problem of plenty which the selectors, chief coach Rahul Dravid, and captain Rohit Sharma have been facing for a while has got compounded.

Not just selectors and team management, this winning sequence has also kept several players on edge about their prospects of making the cut for the WC. The contest for places in the squad has been widespread and increased in intensity with every match over the past few months.

However, the team chosen for the Asia Cup gives a good idea of which way the selectors and team management may be leaning. Barring a couple of players, it would seem they have more or less made their picks.

In many ways, the selectors revealing their preferences early makes eminent sense. As it eliminates, to a large degree, uncertainty surrounding some key players, allowing them to focus on finding their best form without looking over their shoulders constantly.

Take Virat Kohli for instance. There has been unending debate about whether he deserves a place in the World Cup squad despite not scoring enough runs in the T20 format for more for almost a year.

Unstinted support for the struggling former captain from current captain Rohit Sharma and chief coach Rahul Dravid was clear evidence that they want Kohli to be in the WC side, and the selectors have obliged.

But while it looks like Kohli will be in the WC squad, he would surely want to be in the playing eleven too, which at this point is not a certainty. He would be eager to prove a point or two in the Asia Cup and clear the obstacles in his way to finding a place in the middle order.

Kohli had some time out to get over fatigue, rediscover his mojo and get back to the match-winning batsman he was. The onus is now entirely on him to come good.

In a way, the Asia Cup coming at this juncture is a godsend for KL Rahul too. After a protracted absence to get his injury treated followed by weeks in rehab after that, Rahul gets a chance to find his rhythm, build up form for the World Cup. Apart from personal form, it is important for the team that he and Rohit, who open the innings, spend time in the middle together and find the rapport to run up impactful partnerships.

Surya Kumar Yadav’s excellent form over the past year makes him a certainty for the WC, But there is a tussle for a slot in the middle order between Deepak Hooda, who has got runs consistently in the past 4-5 months, and Shreyas Iyer who, despite having played for India more often, has suddenly seen a slump in form.

The latter is not in the Asia Cup squad, so does this reveal the preference of the selectors for the World Cup, or is it that they want to check out Hooda even further? Remember, Iyer has been part of the India international teams in different formats in the past year or so and performed creditably so it’s not easy to write him off.

However, the prospects of a clutch of young batsmen – Ishan Kishan, Sanju Samson, Shubman Gill – who have been part of the team in the past couple of months and done reasonably too, are shrouded in deeper doubt largely because the top order is overcrowded, and also because India now have a clutch of all-rounders who add heft, experience, and quality to the batting.

Hardik Pandya, Ravindra Jadeja, and Dinesh Karthik (who also provides cover as backup wicket-keeper) look secure for the World Cup for now. All three are strong finishers and their batting order can be shuffled around depending on the situation. It is this all-round depth that has diminished Axar Patel’s chances of getting into the Asia Cup squad though he performed quite superbly in the West Indies.

Where bowlers are concerned, who will win favour to travel Down Under for the WC gets intriguing by the day. Among spinners, Yuzvendra Chahal has been exceptional since his return to the side last year and should be a shoo-in. Kuldeep Yadav looked hot for a fair while, but could not find a place in the Asia Cup squad, which can be read in multiple ways.

Interestingly, young Ravi Bishnoi will be in the UAE as part of the Indian team for the Asia Cup. Even more interestingly, veteran off-spinner Ravi Ashwin also finds a place, to make competition in the slow bowling department even hotter.

In the pace bowling department, the selectors perhaps faced an even more challenging problem. This was eased for the Asia Cup with spearhead Jasprit Bumrah and T20 specialist Harshal Patel both missing the tournament because of injury, but the picture isn’t completely clear yet.

Revitalized Bhuvaneshwar looks a cinch for the WC. With Hardik Pandya now bowling four overs regularly, the issue of having at least three pacers in the playing eleven is more or less sorted out.

Meanwhile, Deepak Chahar has reported fit, and youngsters Avesh Khan and Arshdeep Singh are showing their mettle whenever given the opportunity, and don’t; the credentials of Mohamed Shami. They can’t be glossed over. Picking 4-5 bowlers for the WC will be a vexing exercise for the selectors.

The Asia Cup could more or less settle the selection issue for India’s selectors. It’s a multi-nation tournament, and most teams participating in this tournament will also be in Australia when the World Cup begins in late October.

Pakistan, Sri Lanka, and Bangladesh are the other big guns in the fray, but even rookies in Afghanistan carry a huge threat in this format, so no team can be taken lightly.

All said, this is an opportunity for India’s players to get familiar with those from other teams, make mental notes of their strengths and weaknesses, understand their tactics, and work out a playbook that will help them win the most important title in this format. Something they haven’t done since the inaugural tournament in 2007.