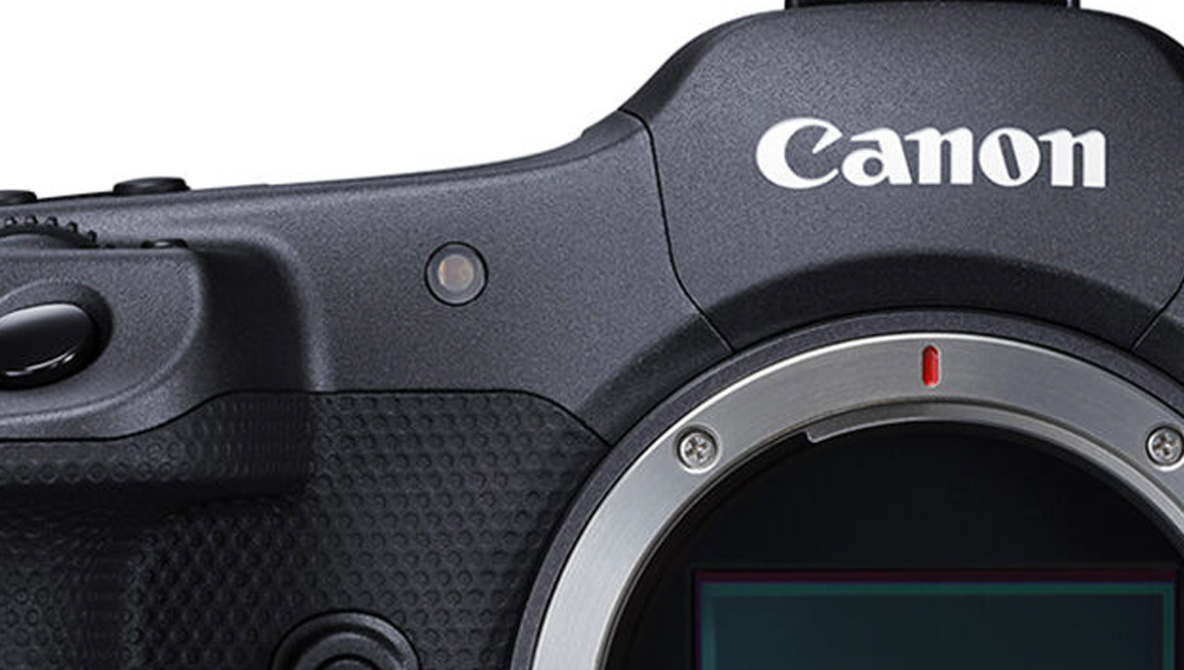 Ad P
Canon has done quite well in rounding out its full frame mirrorless camera lineup, offering models like the ultra-affordable EOS RP, the do-everything EOS R5, and the top-shelf EOS R3, with a few other models spread in between. Now that the line is well established, the time to start replacing older models is just about here, and that will begin in just a few months.

Canon Rumors is reporting that we can expect a replacement for the EOS R in late 2022 or early 2023, which will take its place below the EOS R6. The EOS R was originally announced in late 2018 and was the company’s first RF mount camera and first full frame mirrorless body. While it brought mostly modest specs, it has proven to be a nice all-around camera (I use one as a second body) and was a hugely important milestone for the company. In the meantime, the company has made impressively rapid advancements in their cameras’ capabilities, and as such, we can probably expect some significant improvements in the new model, which may also be why it will receive a new model designation instead of being called the EOS R Mark II. While details are scarce at the moment, given that it will slot in below the EOS R6, we can likely expect its price to sit somewhere near $2,000. Hopefully, we will hear more soon!