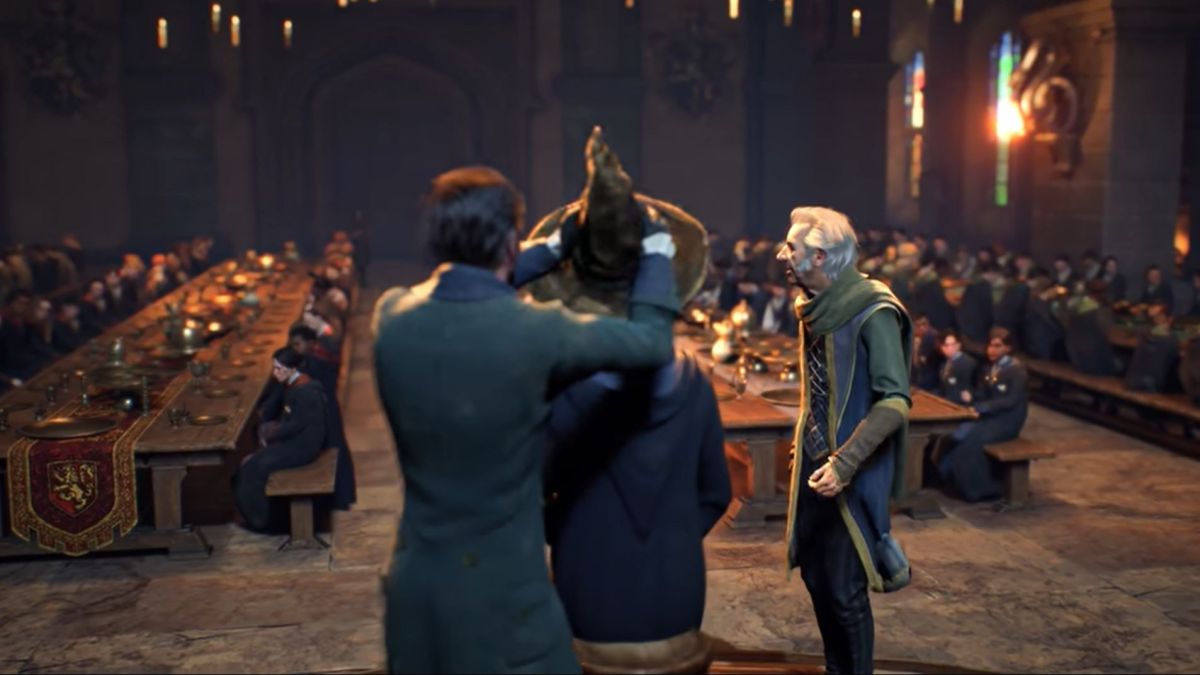 If you’ve been waiting to dive into the late 1800s world of Hogwarts, you’ll be waiting a bit longer.

Hogwarts Legacy now has a release date, and the game has been delayed a second time to Feb. 10, 2023, as shared (opens in new tab) by the developers on Friday. Developed by Avalanche Software and published by WB Games, this action-RPG was originally scheduled to launch all the way back in 2021, before being delayed like numerous other games due to the pandemic.

Notably, this new release date is explicitly for the PS5, PS4, PC, Xbox Series X, Xbox Series S, and Xbox One versions of the game. The Nintendo Switch version of Hogwarts Legacy will be coming at an even further-off date.

Gameplay footage of Hogwarts Legacy shown earlier in 2022 reveals that players can build out their character however they want, learning spells, attending classes, and taming fantastic creatures.

Hogwarts Legacy, like other media set in the Wizarding World, is the subject of controversy due to the presence of franchise creator J.K. Rowling, who continues to make transphobic commentary online. WB Games has stated that Rowling is not involved with the creation of Hogwarts Legacy.

If you’d like, you can donate to National Center for Transgender Equality, GLAAD, Mermaids, or the Transgender Legal Defense & Education Fund.

With Hogwarts Legacy delayed out of 2022, there’s still a couple of big PS5 games for PlayStation players to look forward to later in the year, with Call of Duty: Modern Warfare 2 and God of War Ragnarok slated to arrive on October 28 and November 9, respectively.