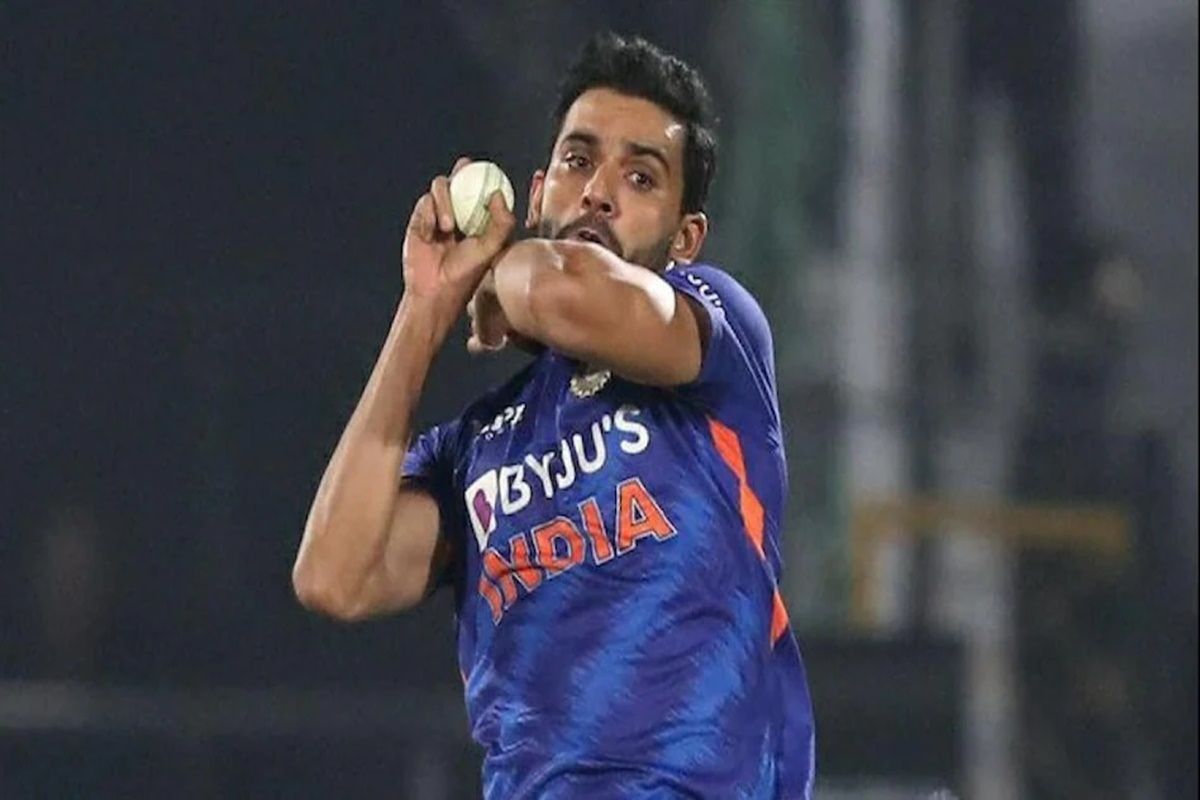 New Delhi: About six months back, Deepak Chahar seemed to be a certainty for India’s T20 World Cup squad but an injury has ensured things have changed. He has not played recently and has got married. Chahar has not been picked for India’s main squad for Asia Cup. Does that means he is not going to board the flight to Australia? No, it is not all over for the pacer.Also Read – Asia Cup: Hype Versus Reality Check

According to a member of the selection committee, Chahar has not fully recovered and hence would be tested in the upcoming Zimbabwe series and based on that a call would be taken on whether he makes it to the Asia Cup squad or not. Also Read – Virat Kohli Starts Training Ahead of Asia Cup 2022; Video Goes VIRAL | WATCH

“Obviously, you can’t straight away select him for Asia Cup when he is making his return from injury. We have an option to change a player before the tournament. Deepak will have his chance in Zimbabwe. If he does well, gets his rhythm back, we will give it a thought,” a member of the selection committee told InsideSport. Also Read – ‘Virat Kohli’s Numbers Have Been Underwhelming’ – Aakash Chopra Ahead of Asia Cup

“If I wanted, I could have made a comeback 2-3 weeks ago only. I could have played the T20 series against West Indies. But then, my thought process was that whenever you play, you give your 110 percent. Don’t even play at 99 percent. I believe I should be able to perform better than the time before I got injured,” Deepak Chahar told News24.

In the absence of Jasprit Bumrah and Harshal Patel one would have thought Chahar would have the edge over Avesh Khan and Arshdeep Singh during selection but that has not happened.