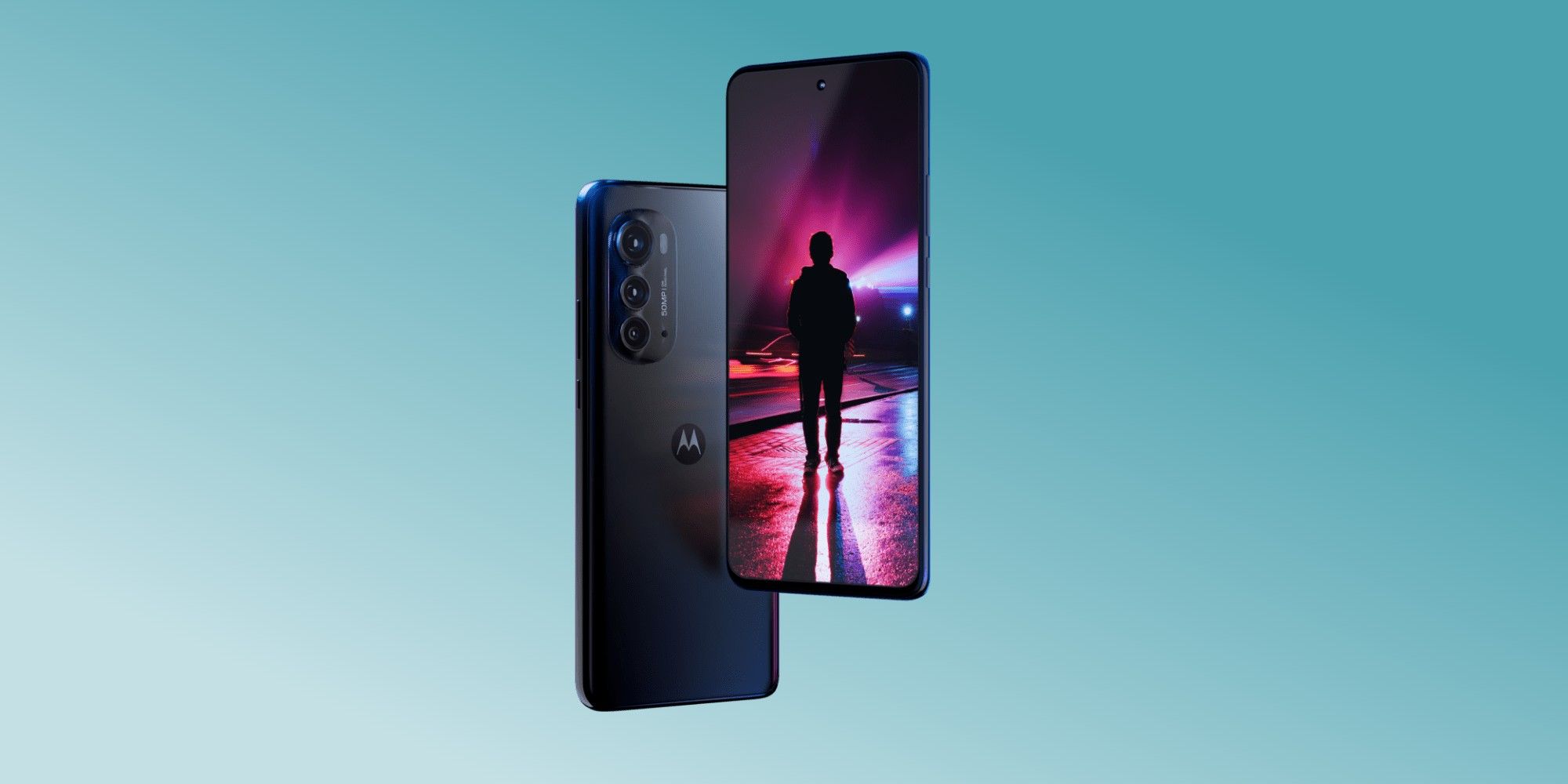 In addition to packing impressive specs and a competitive price tag, software support is another strong suit of the Motorola Edge (2022).

The Motorola Edge 2022 just launched, and it runs Android 12 out of the box, but how long will Motorola provide software upgrades? Motorola’s smartphones run Android with a custom skin on top called My UX. However, the interface is near-stock Android with extra useful features such as gestures to launch the camera app, turn on the flashlight, or take a screenshot.

Some of its phones, such as the Motorola Edge+ (2022), also come with a feature called ‘Ready For’ that allows users to connect their phones to an external display via a wired or wireless connection and amplify its functions. For example, when connected to a monitor, users can pair a wireless keyboard and mouse to the phone and use it as a desktop computer or pair a controller and use it as a gaming console. The phone can also be used as a webcam for video calls when connected to a TV.

Software support has always been a bane of Motorola smartphones, but Motorola appears to have made changes to its software policy, starting with the new Motorola Edge (2022). According to the press release for the latest smartphone, the new Motorola Edge (2022) “will also receive three years of OS upgrades and 4 years of bi-monthly security updates“. This is on par with the Nothing Phone (1) and a step behind Google’s Pixel 6 smartphones which will receive three years of OS upgrades and five years of security updates.

With three years of OS upgrades, the Motorola Edge (2022) should be updated through to at least Android 15 and should receive security updates up until 2026 before its end of life. That sure is good news for anyone who plans to buy the new smartphone. However, it is one thing to promise software support and another to deliver on it. Motorola seems to have improved on the latter, too, at least to some extent.

Several of its smartphones have already been updated to Android 12, including the Motorola Edge (2021), which was updated in April 2022. Of course, that is a long wait considering Android 12 was released more than six months before Motorola rolled it out to its phone. However, a delay is not unexpected considering Motorola’s large number of devices.


The Motorola Edge (2022) ‘s first OS upgrade is Android 13, but there is no info on when it will be released, considering Android 13 just began rolling out to Pixel smartphones. Nevertheless, more details should surface when Motorola announces its Android 13 roll-out plans.