Skip to content
Home Home Tech Camera How to Change These Default Settings and Be Happier With Your Tech
Post Views: 16

Many default settings buried deep inside our technology make us share superfluous amounts of data with tech companies. In my last column, I went over how to shut those off.

But not all default settings do sneaky things with our information. There are also some that need to be activated or disabled to make our devices more enjoyable to use.

Newer iPhones, for one, come with a fancy camera that can shoot extremely clear videos in ultrahigh “4K” resolution — but most people probably aren’t using their cameras to their full potential because, by default, the phone is set to shoot videos at a lower resolution.

TVs are another example. Many modern televisions come with an effect known as motion smoothing turned on to make videos look as if they are playing at a higher frame rate, which is supposed to make fast-motion scenes look more detailed. But in many applications, especially when you’re watching movies, it creates a soap-opera effect that many find looks fake. It’s the setting on a TV that many tech-inclined people switch off immediately.

Our consumer electronics are among our most expensive household purchases, so it’s worthwhile to peruse and change the default settings to reap their maximum benefits. Here’s what I and other tech writers always change to make our phones, computers and televisions work better.

Apple’s iPhones include various settings that are turned off by default and must be activated to make the device more convenient to use and to take better photos.

Android phones also include controls that have to be activated or modified to make the screen look better and the phone easier to use.

On Macs, where Apple users tend to do work, it’s useful to adjust settings to eliminate distractions and make tasks quicker. That involves switching off some features that were on by default and turning on some hidden features.

Like Macs, Windows computers, by default, blast us with lots of notifications, but most frustrating are the many bleeps and bloops that go off when something goes wrong. Kimber Streams, a Wirecutter editor who tests laptops, shuts all these annoyances off.

Virtually every TV comes with default settings that are far from ideal for showing the best picture.

With any TV, it’s worthwhile to adjust colors, brightness and contrast to suit your space. There’s no universal set of steps because the best settings will differ for every TV and living room. But there are helpful TV calibration tools to make this simple, including my go-to tool, Disney’s World of Wonder, a Blu-ray Disc with instructional videos on adjusting your TV settings.

By far the most important step on any TV, though, is to turn off the hideous motion smoothing effect. Steps vary across TVs, so do a web search on disabling it for your model. On my LG TV, I went to All Settings → Pictures → Picture Mode Settings → Picture Options → TruMotion → Off. 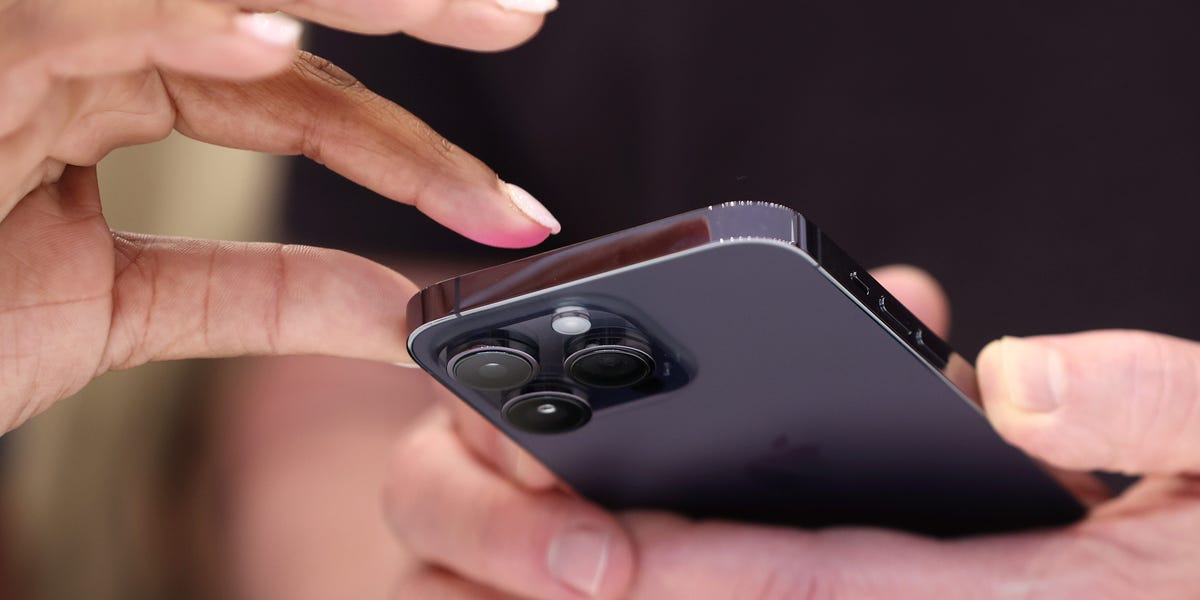 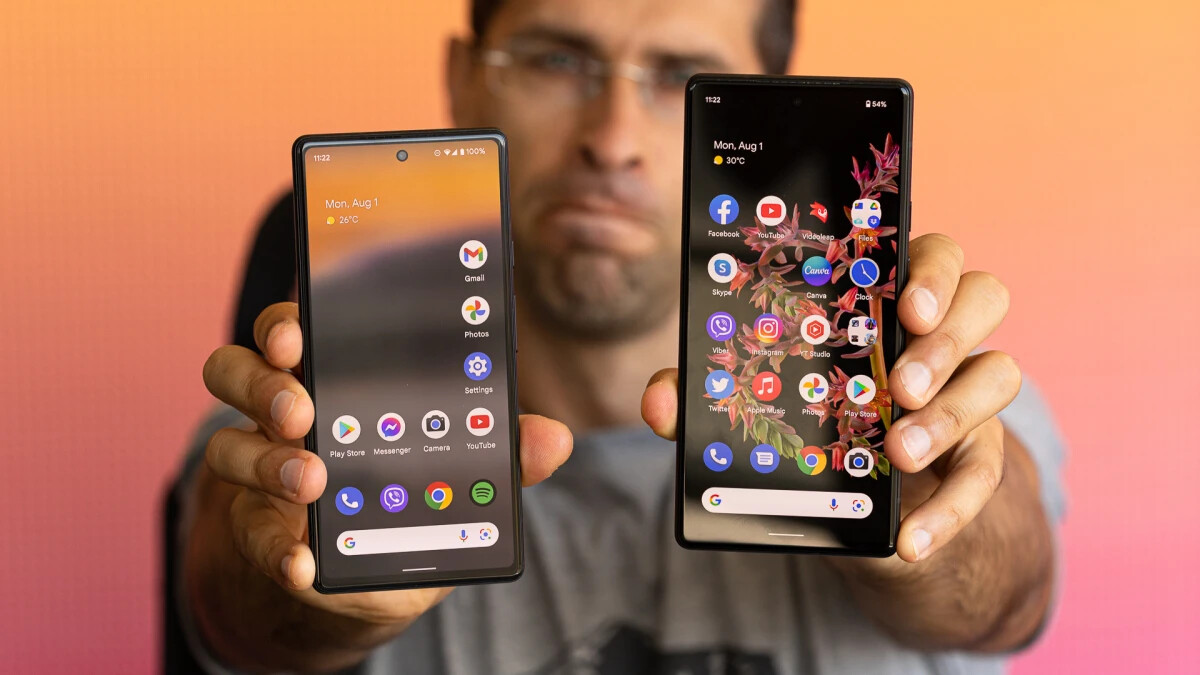