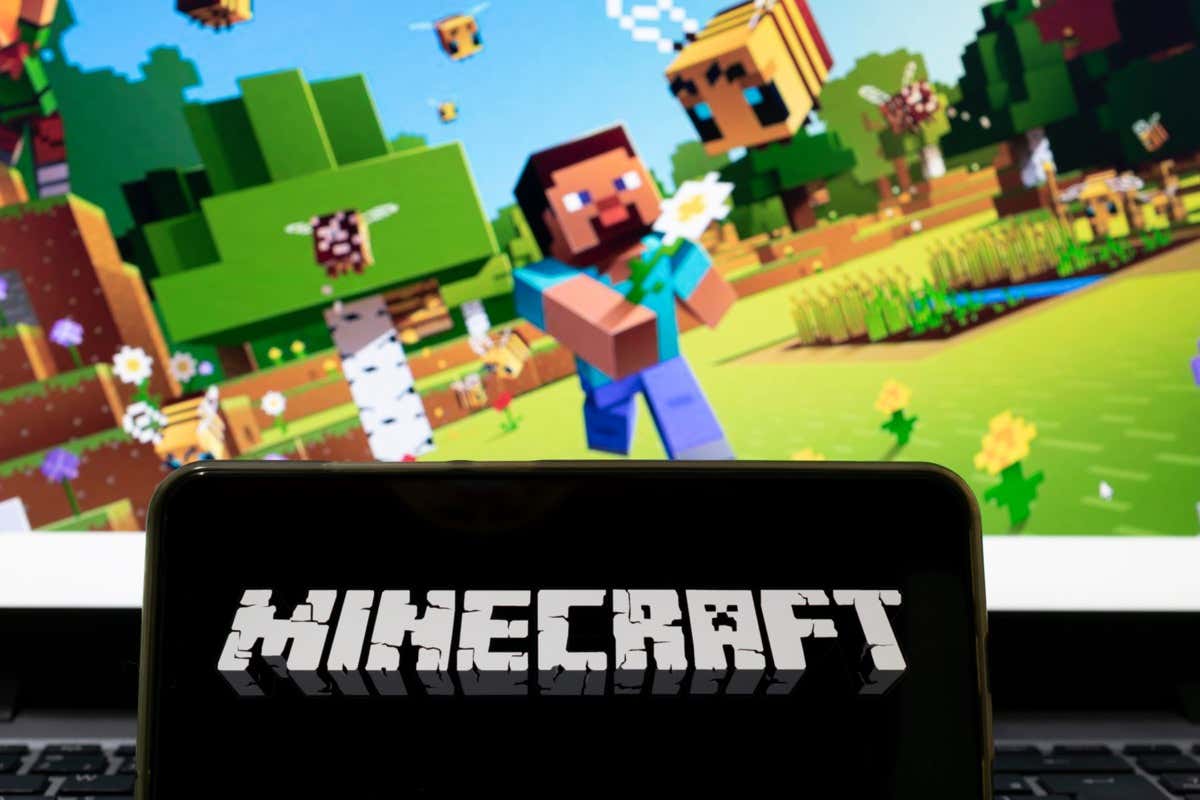 Minecraft is the best-selling game of all time. Part of its popularity comes from the nearly unlimited things you can do in the game. Mods expand Minecraft’s scope even more, and several mods include hundreds of hours of extra gameplay.

This guide will show you how to download and install Minecraft mods on PC, Mac, iPhone, Android, and console.

What are Minecraft Mods?

Mods are expansions that either add content to the game, alter it, or both. There are hundreds of community-made mods, many of which have been combined into incredibly complicated mod packs that can add hundreds of hours of gameplay.

For example, some of the most popular mod packs turn Minecraft into an adventure game, while others expand the crafting potential, allowing players to develop massive factories and automate crafting.

We recommend getting your hands on the Java edition because Mojang has refused to support community mods on the Bedrock edition.

How to Install Mods in Minecraft: Java Edition

Minecraft: Java Edition has many available mods and is the easiest version to mod. The downside is it’s only available on PC, Mac, and Linux.

The most popular method for modding on Java Edition is to use the third-party modding program Forge. We’ll cover how you can manually install individual mods, but installing mod packs via Forge takes all of the work out of the process and means that each mod has been painstakingly optimized to each other so that you know they are compatible.

How to Install Mods on a Windows PC

Forge is an Application Programming Interface (API) that allows mods to interact with Minecraft. For most mods, Minecraft Forge is necessary to get them to work.

How to Install Mod Packs Using the CurseForge Launcher

The CurseForge launcher is available on both Windows and macOS and is the easiest way to manage Forge mod packs on Minecraft.

To use the CurseForge launcher:

How to Install Mods on Mac

The easiest way to download Minecraft mods on a Mac is to use the CurseForge launcher as above. To manually install mods, the process is identical to that for Windows, except the mods folder needs to be created at:

You can quickly access this folder by pressing Command + Shift + G.

How to Install Mods on Console

Unfortunately, mods don’t exist for the console version of Minecraft (Minecraft: Bedrock Edition). Instead, console players can access add-ons from the marketplace. These add-ons are not free and are limited to skin and texture packs that let you change how things look in-game.

Note: There are older methods to add community-made mods to the Xbox One version of Minecraft. However, Microsoft is consistently patching these methods so that they no longer work.

How to Install Mods on Android or iPhone

Installing mods on Android or iPhone is relatively simple nowadays. However, you must use a third-party mod installer, there are very few mods, and those that exist are highly restricted. Minecraft PE includes a Marketplace with several add-ons similar to the console version.

Note: To install third-party mods using a mod installer, you’ll need to have the latest version of Minecraft installed.

Next, all you have to do is use BlockLauncher to import the mod into Minecraft. To do so:

The mod should now be applied to your Minecraft app.

Note: Remember that as these mods are community-made and Minecraft is constantly being patched, many may no longer work or cease to function after installing them.

Time to Get Modding

With this tutorial, you’ll be able to download and install mods for any platform that allows Minecraft mods to work. New mods and mod packs come out every year, so keep your eye out. The hardest thing will be working out which mod packs to install!