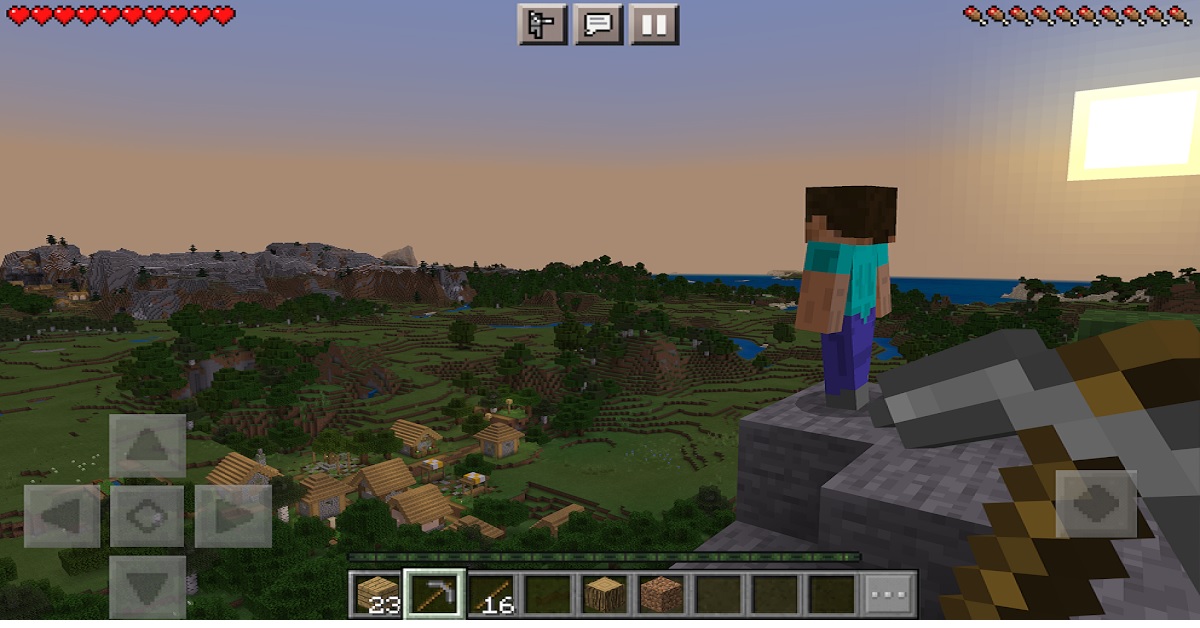 Ad P
One of the most popular games on the internet, Minecraft keeps releasing various updates and new versions of its game over the year, with bug fixes, in-game enhancements and whatnot. Minecraft today is compatible with various devices, be it a PC, mobile, console or others. The game’s latest version, Minecraft 1.18.31, was recently made public this April only. If you already are an avid player, your excitement then must know no bounds to try out its latest update. However, in case you are a newbie in the world of Minecraft and are not sure how to get the game’s latest version, we’ve got your back. Here are the various sources which you can use to download Minecraft 1.18.31 on Android in 2022. 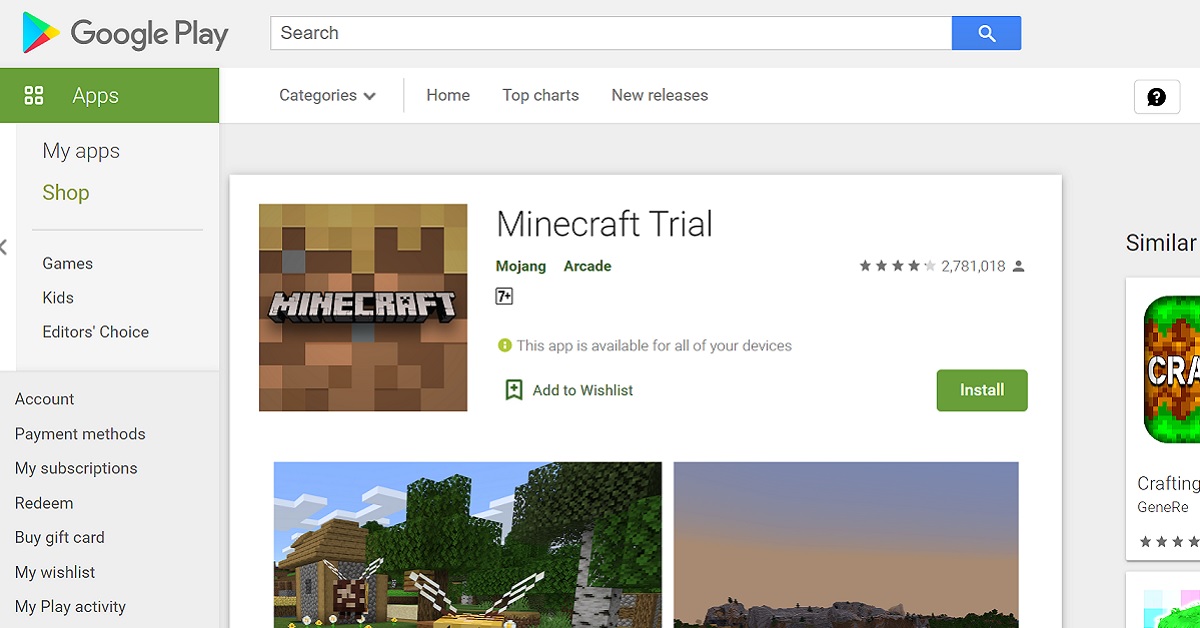 The latest official version of the sandbox game by Mojang, Minecraft 1.18.31, was updated on April 27th on Google Play Store. However, it is not free for download. You would have to buy the game for Rs 650. The latest version 1.18.31 of Minecraft comes with various bug fixes. But in case you want to save some bucks, Minecraft also offers you a trial version of the same, which is available for free. 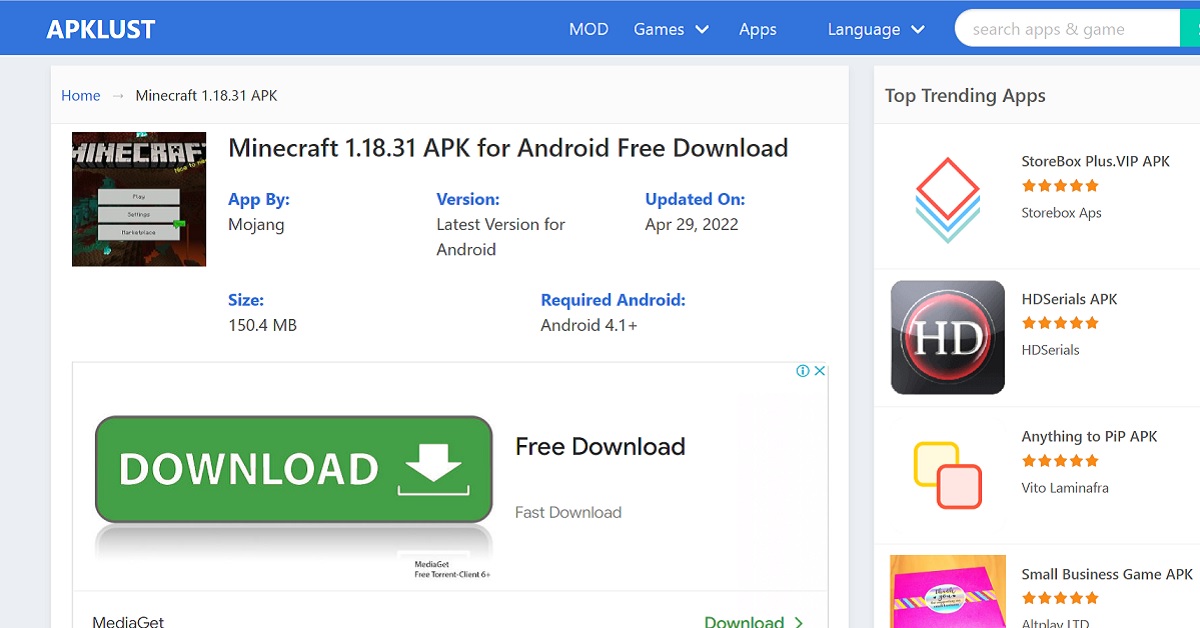 There are various third-party websites that offer different versions of Minecraft that are free for download, including the latest one as well. You can download Minecraft 1.18.31 (or its earlier versions as well) from the following sources: 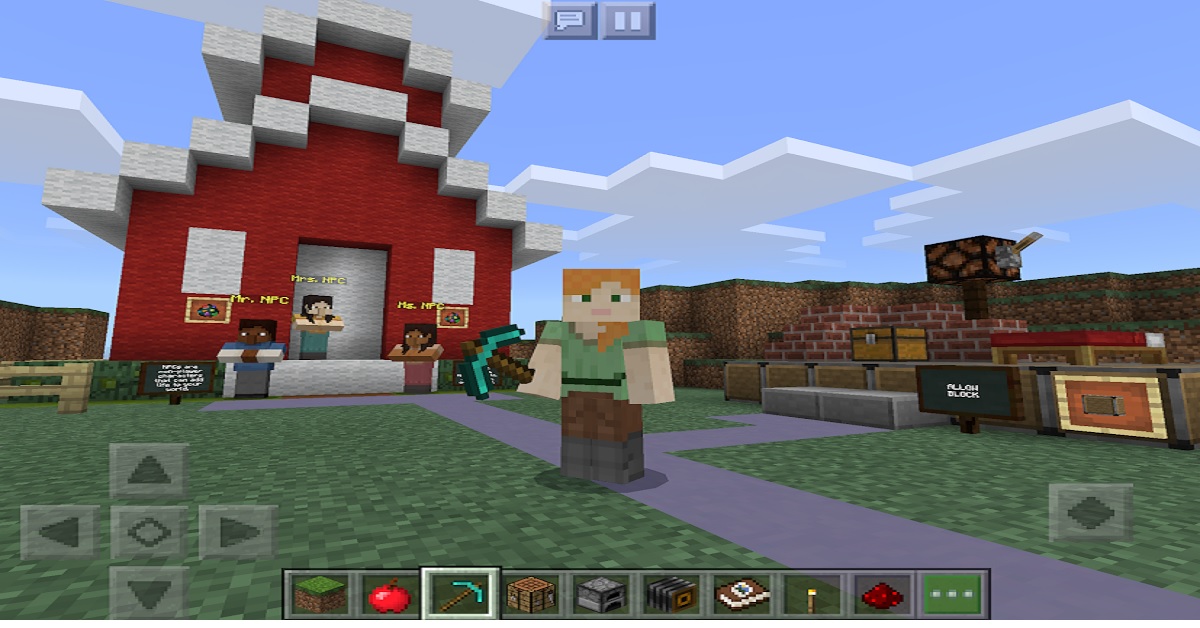 Read also: How To Install And Play Minecraft On Chromebook?

The latest release update of Minecraft eliminates critical bugs that were encountered by players in its previous version. It also comes with a significant change along with the bug fixes. The game now offers Spectator Mode experimental toggle. Although what is provided is an early development version of the same, players can try it out and see how it works for them. Since the Spectator Mode that has been offered is in its early development phase, bug reports for the same won’t be accepted for now.

Coming to the fixes that come along with the Minecraft 1.18.31, crashes that could occur during the gameplay can now be avoided. An exploit with improperly gaining XP through furnaces has been fixed. The screen turning black when RTX worlds are reloaded has been corrected. In the earlier version of the game, distant blocks appeared distorted and grainy while playing on Android devices. The latest version comes after fixing the same.

Further fixes include incorrect textures of flowing water and lava, various frame rate hitches, delayed chunk loading, performance issues, game instability and an infinite loading screen appearing while making purchases in the Marketplace. Adding to this, mobs can no longer spawn on Buttons in the latest update. The “Sound of Music” now unlocks when requirements are met.

So those were the various means and ways for you to download the latest Minecraft 1.18.31 on your Android device. If you know of any other sources or methods for the same, do let us know in the comments section below.