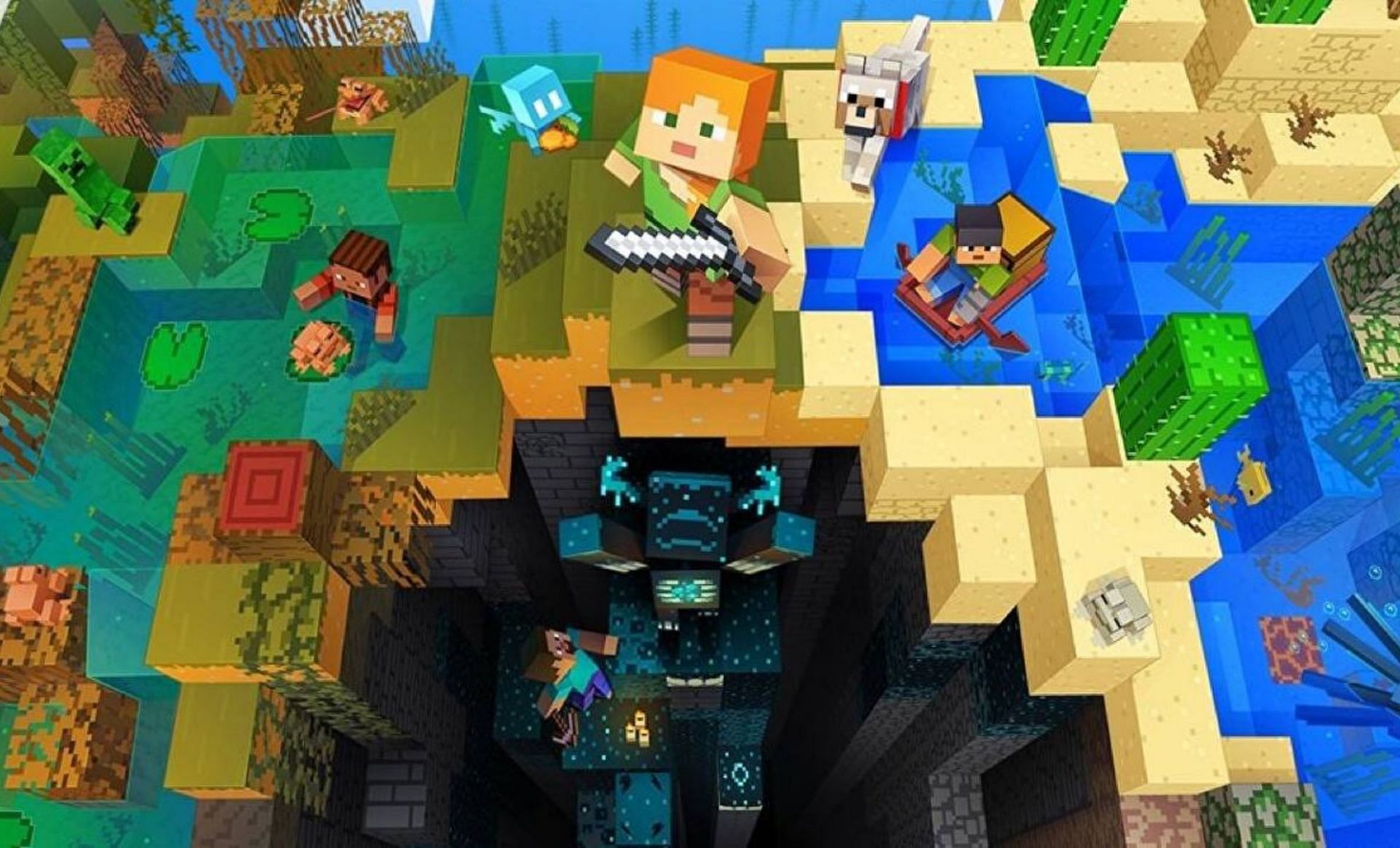 Ad P
The Minecraft 1.19 update was incredible. The Allay, Warden, and frogs have all been exceptional additions to the mob family. The Mangrove Swamp and Deep Dark biomes have quickly become very popular, despite the Deep Dark’s intense danger.

Everything about it was great, but no update is ever perfect. Almost every single update for a game in all time has had patches come out later to fix issues or add something else.

This is true of Minecraft Bedrock Edition. The 1.19.10 update was released and involves quite a few tweaks to the overall game. Nothing major has changed, but there are several new things.

Minecraft Bedrock Edition 1.19.10: How to download and patch notes

Fortunately, there’s no download at a specific location. This is not like a pre-release, snapshot or beta. This version is available to players through whatever platform they play on.

The update can be accessed through the Xbox Store, PlayStation Store, Nintendo eShop, App Store, Google Play Store, Minecraft Windows Launcher or anywhere else the title is available on.

It will probably automatically be installed since it’s a rather small update and wasn’t released very recently. If it hasn’t been installed on its own, players can click the update button and manually start the process.

Now, Minecraft players can use the /locate command to search for a biome. If players want to find the nearest Deep Dark or Mangrove Swamp, they can.

Additionally, a trader llama now has its own spawn egg in Creative mode.

There were quite a few bug fixes as well:

For the full patch notes, players can check out Mojang’s official website.