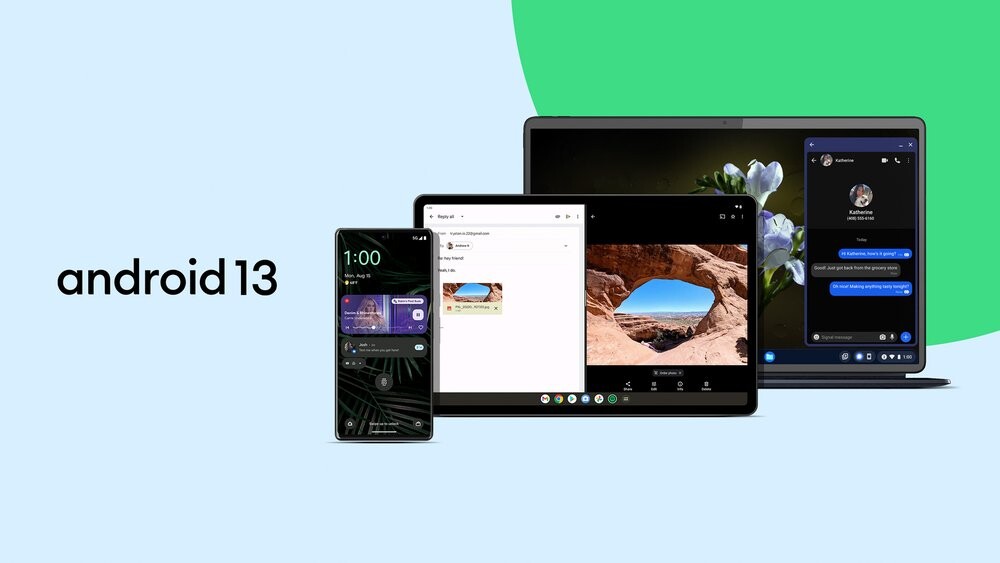 Google had already announced the latest Android 13 operating system, and a few days back, the company announced that it would soon begin the rollout of the latest version of the smartphone OS for its portfolio of Google Pixel smartphones.

The update will be rolled out by the company in a phased manner, so this means that the new Android 13 won’t be available to install immediately, even if your Google Pixel smartphone is eligible for the update. But there is a trick to force the new stable version update on your Android phone.

In this step-by-step guide, we will show you how to force the latest Android 13 stable version build update on your eligible Google Pixel series smartphone.

How to install Android 13 on the Google Pixel smartphone

Step 1: Open a browser on any of your devices and go to the Android Beta program website by clicking here.

Step 3: Tap on the “See Eligible Devices” button at the top, and there will be a list of Google Pixel smartphones and from that list, tap the “Opt-in” button for your smartphone.

Step 4: After that, when the pop-up window asks you to agree to the terms and conditions of joining the Beta program, confirm to complete the enrollment process.

Step 5: Open the Settings application on your Android smartphone and select the “System” option and then go to the “System Update” option.

Step 6: Tap on the button to install the new Android 13 update on your smartphone.

That’s it. Once you have followed the above-mentioned step-by-step guide on your Android smartphone, you have successfully enrolled in the Beta program of Android and have installed the latest Android 13 operating system on your phone.

You can skip the queue slotted by Google to release the Android 13 update on your device by following this method and then opting out of the beta program. When you opt out of the Android beta program, the company sends a new update that wipes and restores the phone to a stable version, but it won’t happen right now as the available version is the stable build.