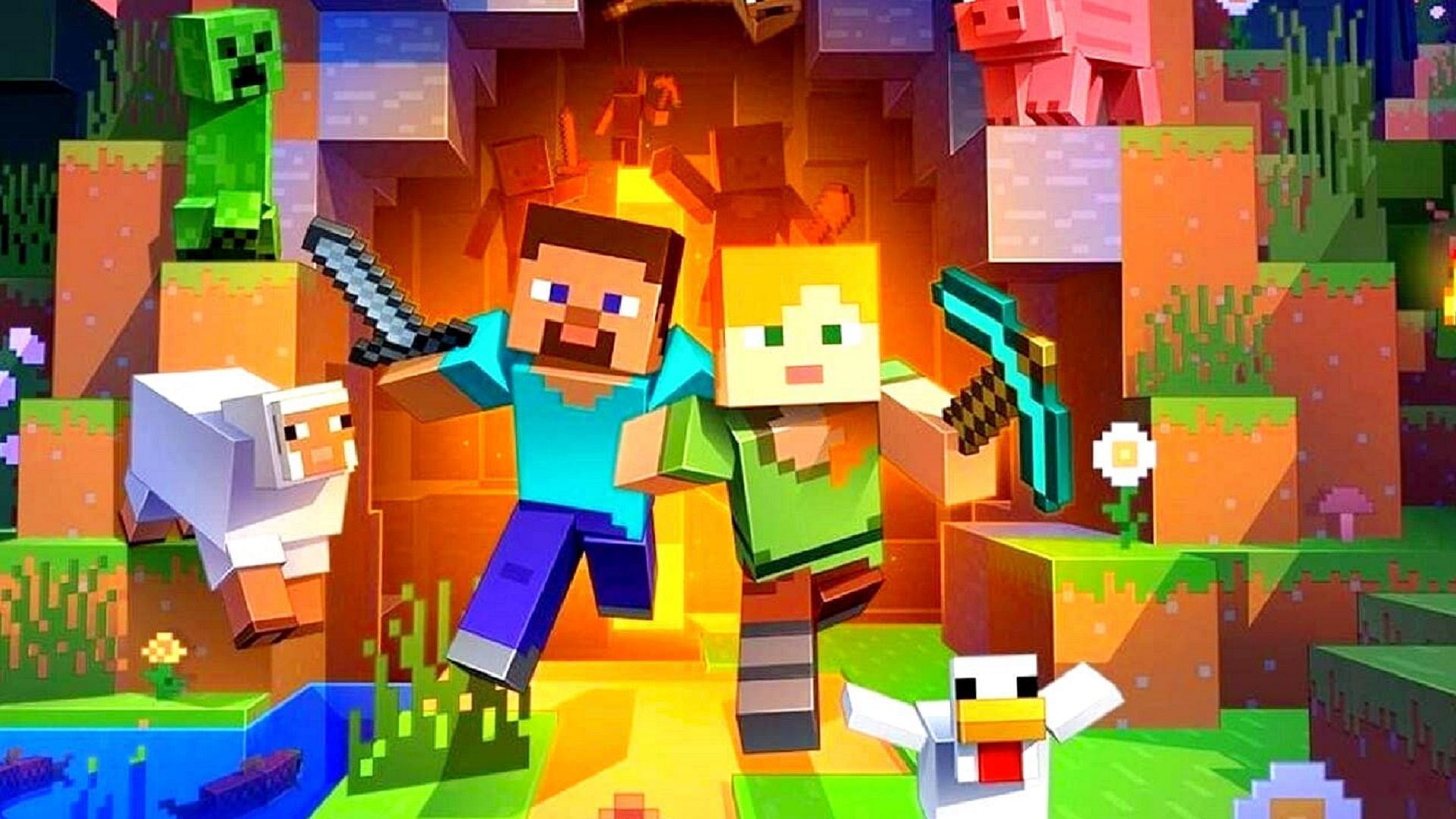 Post Views: 44
Minecraft is one of the most popular games in the world, partly due to its accessible pricing. However, some players may be hesitant to spend the asking price for the game before knowing what they’re getting when they do so.

For some players, diving into Minecraft is best done gradually. It doesn’t hurt to test how your device runs the game before you make a purchase for it.

Fortunately, Mojang provides multiple avenues for players to enjoy the game without spending a cent. This can help players make their purchase decisions after playing the game for some time.

This demo is a timed version, providing approximately 100 minutes of gameplay before requiring players to purchase the full game.

Sadly, 100 minutes isn’t a ton of time to enjoy the full scope of version 1.19. However, it should give players an idea of how well the game runs on their hardware, at the very least.