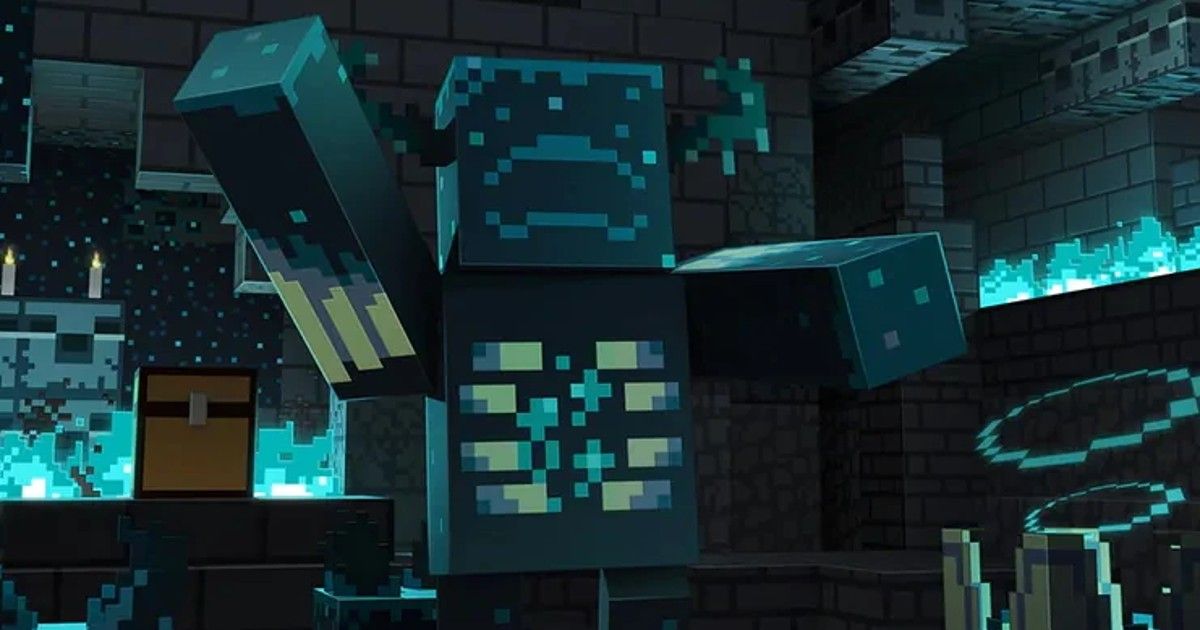 Mojang recently rolled out a brand-new update for Minecraft. The Minecraft 1.19 update added new biomes, mobs, items, and blocks. This major update added Warden as a new mob, which instantly became one of the strongest bosses in Minecraft. However, you need to meet some conditions to spawn a Warden and they only spawn in specific areas. Besides these, they have a lot of health and deal high damage to players, so you need a good strategy and build to defeat them. If you are planning to defeat Minecraft’s newest mob, then here’s how you can spawn and defeat Warden in Minecraft 1.19:

What is a Warden in Minecraft? 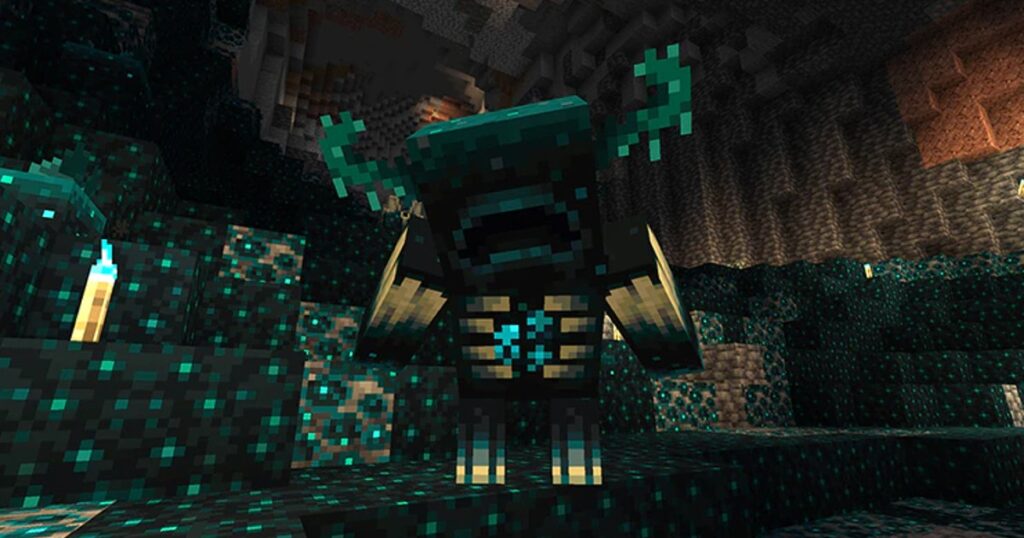 Mojang has introduced a powerful mob called Warden with the Minecraft 1.19 update. Warden is the game’s first fully blind mob, with a strong sense of smell and the ability to detect movement. It can smell players and mobs and identify their movement to attack. Warden cannot detect players who are sneaking around. Warden has a lot of health with 250 hearts (500 HP) and they deal 15 hearts (30 damage) per hit on normal difficulty. Defeating a Warden can be quite a difficult task.

Where can you spawn a Warden in Minecraft 1.19?

How to spawn a Warden in Minecraft

Wardens have some specific spawn requirements in Minecraft 1.19. The light level needs to be lower than 11 without another Warden nearby. If these conditions are met, you can activate a Sculk Shrieker thrice to spawn a Warden. You can activate a Sculk Shrieker by walking within 16 blocks of their radius. You can also walk next to a Sculk Sensor that transmit information of your sound to a nearby Sculk Shrieker. It should be noted that whenever a Warden enters a room with high light level or in daylight, it buries itself and despawns. It will also bury itself if it loses track of you for one minute. It is essential to stay in the Deep Dark biome after spawning a Warden to avoid losing it for good.

How defeat a Warden in Minecraft 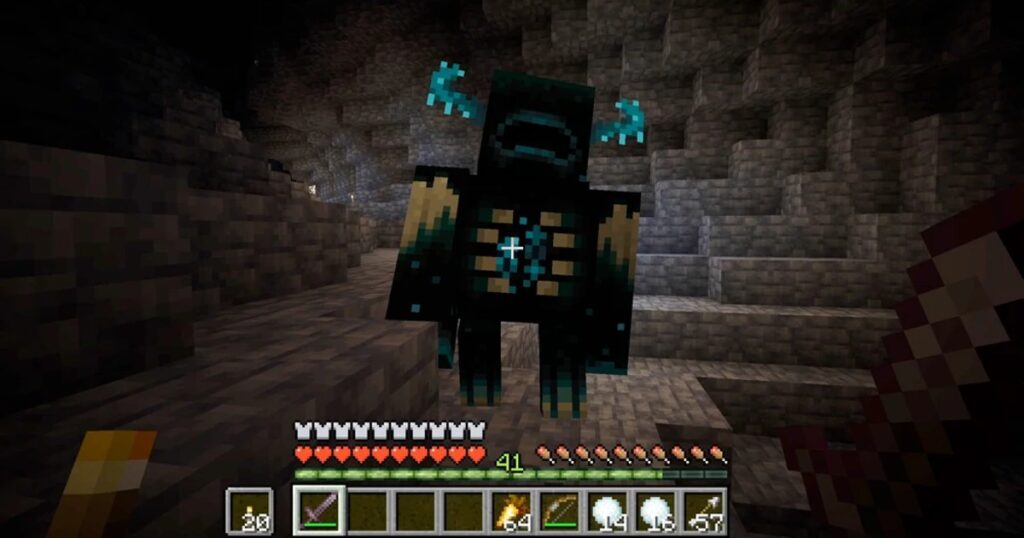 Since Warden has a huge health bar and high attack stat, it is one of the most powerful mobs in Minecraft. The attack stat of the Warden depends on your Minecraft difficulty setting, which is broken down below:

Warden’s attack disables shields for a short period and it can vertically reach up to 4 blocks. If you are trying to defeat a Warden on hard difficulty, they can instantly take you down with one hit even after wearing the full Netherite armour. Besides these, the Warden does not have any innate weakness.

Since the Warden can disable shields and deal high damage with melee attacks, you need to avoid fighting them at close range. Warden also has a powerful sonic boom attack that can reach its targets at range and disables shields. Hence, the best weapon to use against a Warden is a powerful bow that you can use to deal damage while dodging sonic boom attacks. You can also crouch and sneak around to hide your movements from the Warden. A Warden follows projectiles like arrows and snowballs that land near them, which can be used to distract them. Killing a Warden in Minecraft 1.19 can drop up to 5 XP points and a sculk catalyst.