India boxer Nikhat Zareen on Wednesday progressed to the semi-finals at the ongoing Commonwealth Games, assuring India of atleast a bronze medal. Zareen had produced a dominating performance to win 5-0 over Helen Jones of Wales in the light flyweight quarterfinals. After the win, Nikhat wished her mother a very happy birthday, and the video of the boxer wishing her mother has now gone viral on social media.

After winning the bout, Nikhat can be seen speaking into the camera, saying: “Happy Birthday Ammi. I love you, Allah aapko khush rakhe”

The beautiful thing by @nikhat_zareen after winning QF..

Three Indian pugilists advanced to the semifinals in their respective events after thrilling victories while Lovlina Borgohain made a last eight exit in the Commonwealth Games here on Wednesday.

Leading by a slight margin in the opening two rounds, the 24-year-old Borgohain went down via 2-3 split decision in the light middle weight quarterfinal.

It was also curtains for Ashish Kumar (80kg), who went down to England’s Aaron Bowen by a 4-1 split verdict. 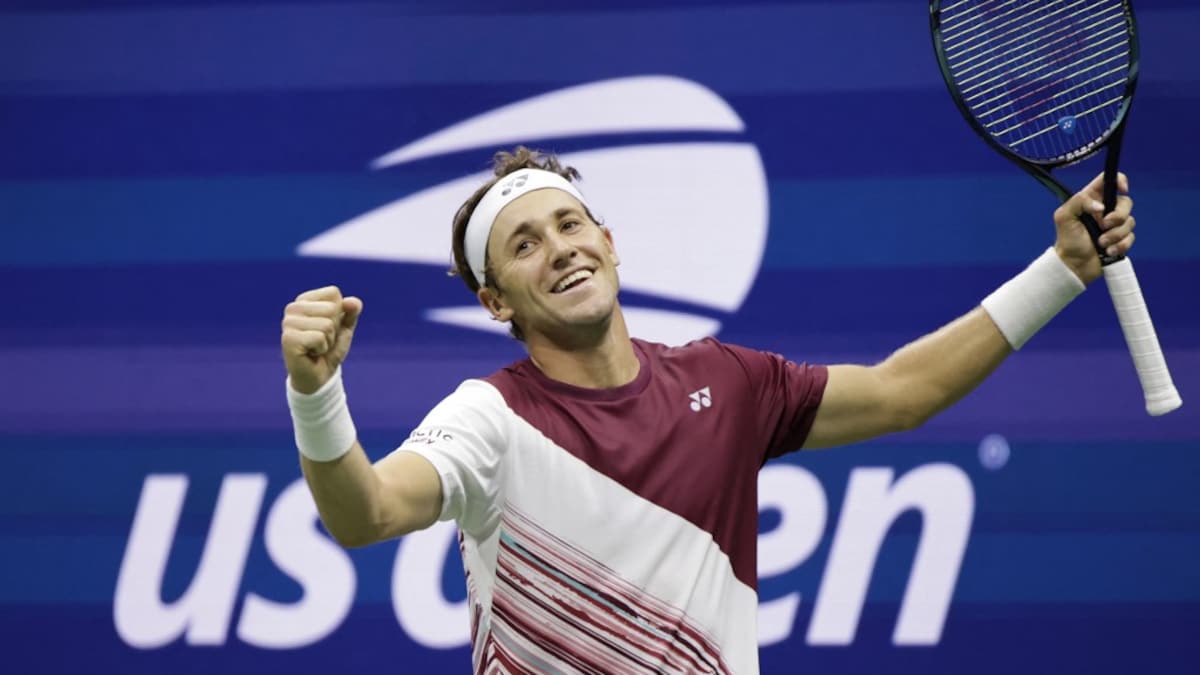