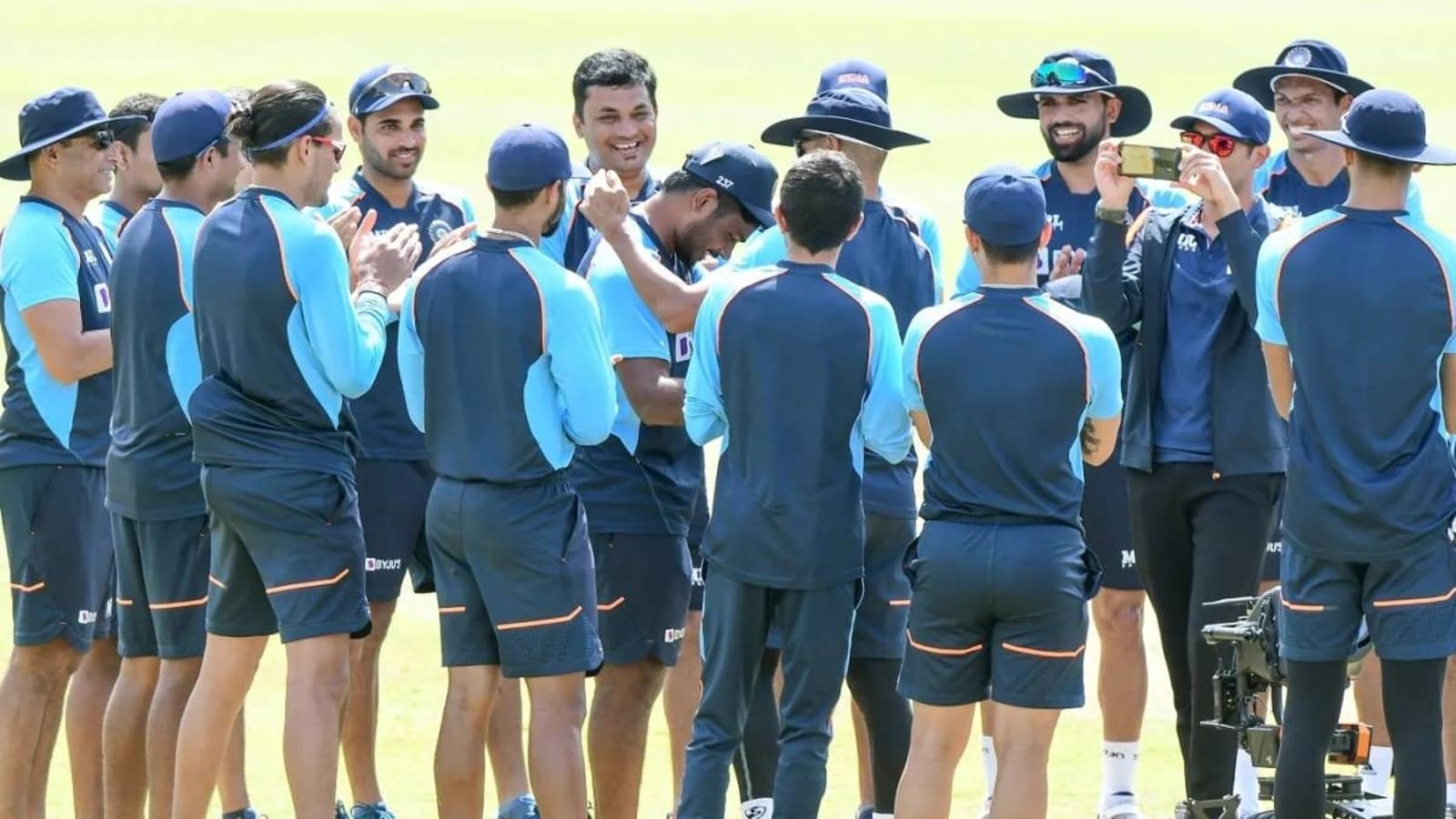 Ad P
One of the many reasons behind India’s dominance across formats in the past few years has been their ability to add depth to the squad and create a pool of talent. Much has been owing to the Covid-19 restrictions which has led to India having to create multiple squads for their international assignments. While this has helped Indian cricket grow by giving opportunities to every player who have made their way to the team, but has also created a stiff competition not just among the freshers but also for the certainties.

Nitish Rana was among those talented cricketers who had bagged his maiden India call-up last year. With India’s main-stay cricketers involved in the tour of England for the five-match Test series, BCCI had sent a second-string side to Sri Lanka for a limited-overs series.

Rana made his international debut in the ODI series, albeit featuring in only one game, where he scored an unbeaten 7 off 14 balls while batting at No.7. In the T20I series, he played two matches, scoring 15 runs in 27 balls as a No.5 batter.

ALSO READ: ‘All plans will fall apart without him. You can find replacement for Kohli, Rohit, Bumrah, but …’: Aakash Chopra

Rana was never picked again for an India assignment post T20 World Cup. But the Kolkata Knight Riders star has set his eyes on India return for the 2023 ODI World Cup.

“What’s in my hands is to score runs, and improve my game. Hopefully, I will score more runs this season. If somebody is not picking me for 400 runs (in IPL seasons) then my job is to score 600 runs,” Rana told India Today in an interview.

“As a cricketer, I always want opportunities to play international cricket. I wasn’t comfortable in the position that I played (against Sri Lanka in July 2021). But I wouldn’t like to give any excuses. I hope to score 500+ runs in the upcoming IPL so that selectors can get attention,” he said.