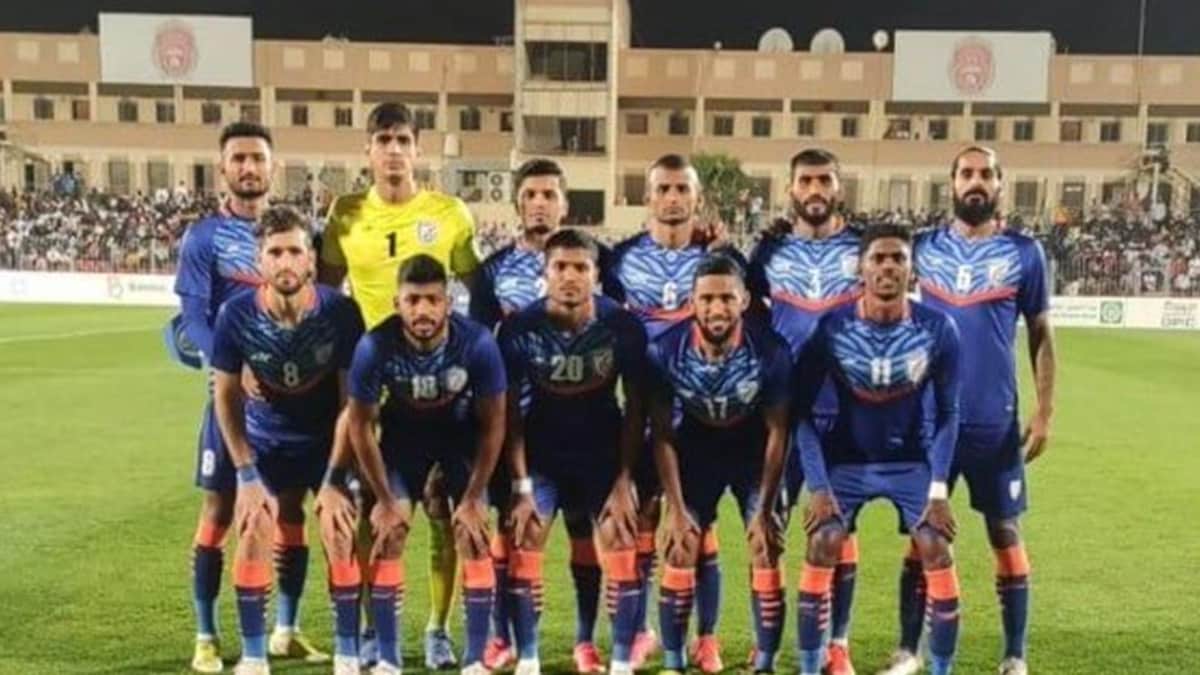 The India men’s football team’s upcoming friendlies against Vietnam and Singapore have been cancelled due to FIFA’s ban on All India Football Federation, sources told NDTV on Monday. It has also come to notice that hosts Vietnam did not want to deal with the uncertainty around the AIFF’s situation. Last week, FIFA had suspended AIFF with immediate effect due to “undue influence from third parties”.

Earlier, Gokulam Kerala confirmed that they would be returning home on Monday from Uzbekistan after it was removed from the AFC Women’s Club Championships following the FIFA ban on India. The 23-member team, led by India captain Ashalata Devi, were left stranded in Tashkent for six days since arriving at the Uzbekistan capital on August 16, the day the news of the ban imposed on the AIFF by the world governing body FIFA reached India.

A week after FIFA, the world’s top football body, suspended the AIFF with immediate effect over “flagrant violations of the FIFA Statutes”, India’s leading football body made several proposals to the Supreme Court to get the suspension lifted. These proposals are based on the Centre’s talks with FIFA. In a hearing today, AIFF proposed that its administration and management should be conducted by a duly elected body but not in any case by a third party (i.e. the Committee of Administrators, or CoA), and hence the tenure of the CoA should be over.

“Suspension of AIFF is disastrous for the entire nation and all football players,” Solicitor General Tushar Mehta, appearing for the Centre, told the Supreme Court.

FIFA had cited “undue influence from third parties” in its suspension order. It also said the U-17 Women’s World Cup, scheduled to be held in October this year, “cannot currently be held in India as planned”.