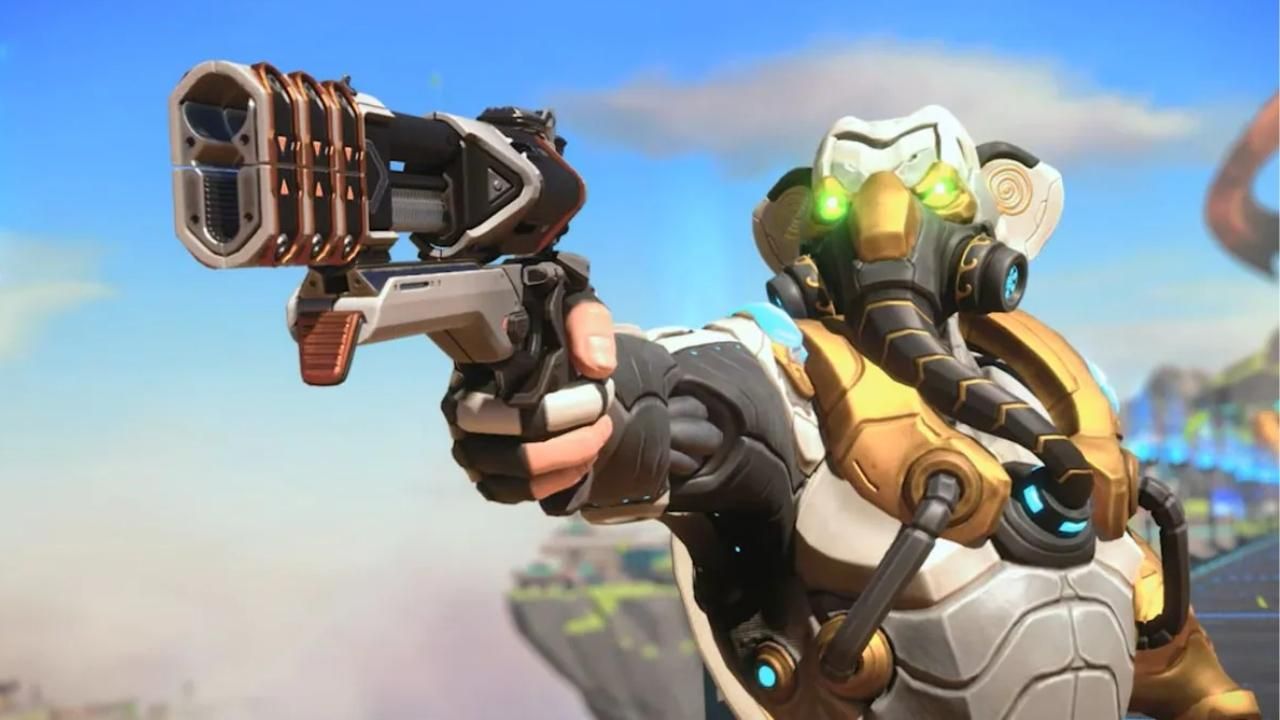 Ad P
A new battle royale game is on the horizon and it is indigenously made by the company named SuperGaming. The name of the game is Indus. Its teaser trailer was showcased at New York Times Square on August 15, which marked India’s Independence Day. The publisher has also shared the clip separately through its Twitter handle. Let’s see what we get to learn about the forthcoming Made-in-India game that could perhaps prove an alternative to the currently banned BGMI and other popular titles like Call Of Duty Mobile and Apex Legends Mobile.

Indus Game: What is it about?

The plot of the game, as hinted by the developer, has to do something with a fictional and futuristic version of Indus Valley Civilization. Indus, the name comes from the eponymous river that flows through South-Central Asia including northern India. The aforementioned civilization was set around this river but history tells us that they got extinct because of geo-climatic reasons.

SuperGaming tries to reimagine what if the Indus Valley Civilization didn’t collapse, and instead progressed to the space age. The creators got inspiration from Black Panther’s Wakanda and the afro-futurism depicted in the Marvel franchise.

The company says, “We don’t look at this as a way to simply show off India and its culture as you already know it and call it a day. Rather, we want to surface those parts that may not be really well known, but deserve recognition — locally and internationally. More importantly, we want to revisit them through the positive, hopeful lens of Indo-Futurism”.

The five pillars of this concept are Indian, Futurism, Culture, Science, and Optimism.

In a video shared on the company’s blog, one of the key locations of the game is revealed and it is called Arches of Virlok. It is a monumental wall beyond which the world of Indus exists. It is designed to look dreamy with a hint of Indian cultural art nuances.

Another video reveals Jatayu Central, based on a mythical creature from Ramayana.

Now, we should be getting more details in the times leading up to the Indus game launch.

You will be able to pre-register for Indus later this year on the Apple App Store and Google Play Store.

Lastly, SuperGaming has shared with us some highlights from its playtest:

We will be updating this piece with more details about the game as and when they are out. So, stay tuned.