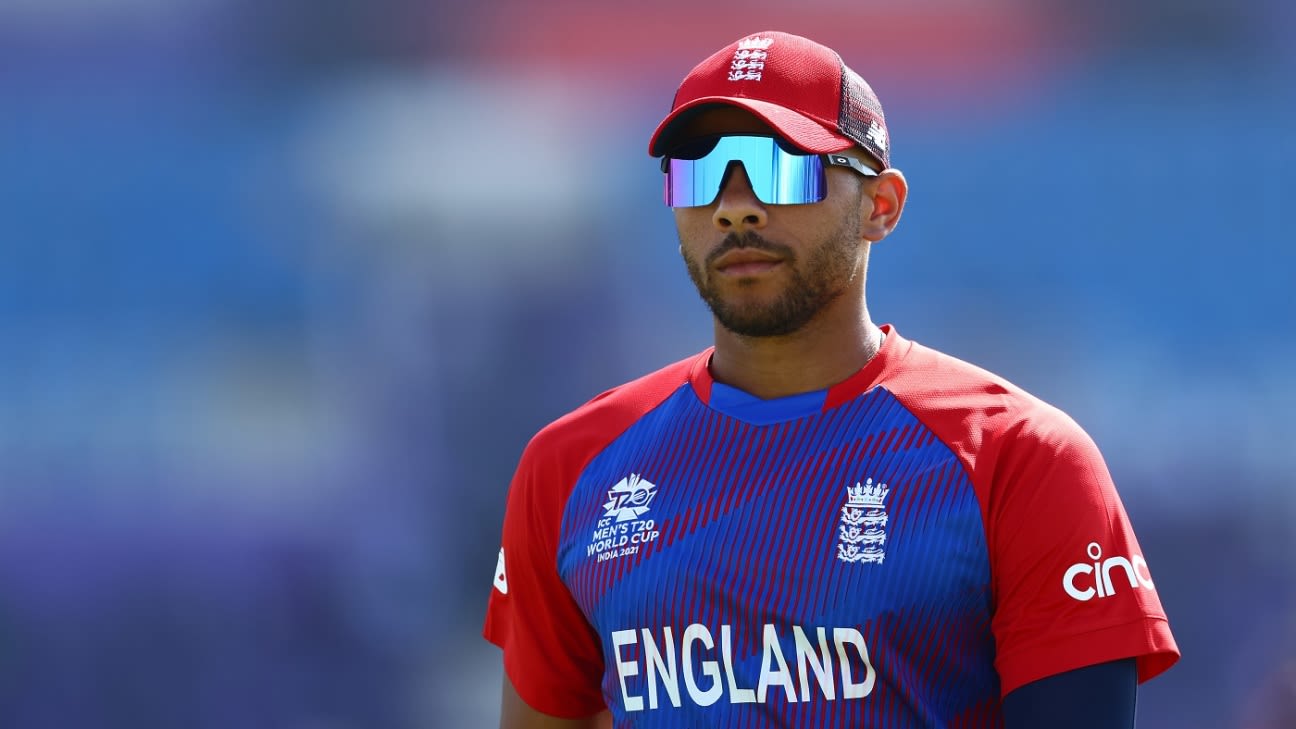 Post Views: 43
Tymal Mills will miss the rest of the Hundred through injury but remains hopeful that he could squeeze his way into England’s T20 World Cup squad.

Mills’ impressive form for Sussex and Southern Brave last year earned him a starting berth for England in the UAE but he suffered a thigh injury against Sri Lanka which ruled him out of the rest of the World Cup.

His form has dipped this year, and a toe injury saw him miss all but one of England’s six home T20 internationals this summer. When he did play, he took 1 for 35 in three overs against India at the Ageas Bowl.

Mills missed the first game of the Hundred to give his toe time to heal and played for Southern Brave against Birmingham Phoenix at Edgbaston on Wednesday night, returning figures of 0 for 33 from 20 balls.

But his toe flared up again after that game and he had surgery on Friday morning, which will be followed by another procedure on Wednesday, ruling him out of the rest of the tournament.

He retains some hope of playing in the World Cup given England’s fast-bowling injury crisis, and is aiming to be fit in time to tour Pakistan in September, where England play seven T20Is.

Brave will be able to sign a replacement for Mills but are struggling with an availability crisis among their fast bowlers. After two defeats in their first three games, they may have to win all five of their remaining group games to qualify for the knockout stages.

Craig Overton was due to play against Oval Invincibles on Sunday but is unlikely to be risked after experiencing stiffness in his back while playing for England Lions. Meanwhile, Chris Jordan took a blow on his finger in their defeat to London Spirit on Friday night and George Garton is being managed carefully after Long Covid.