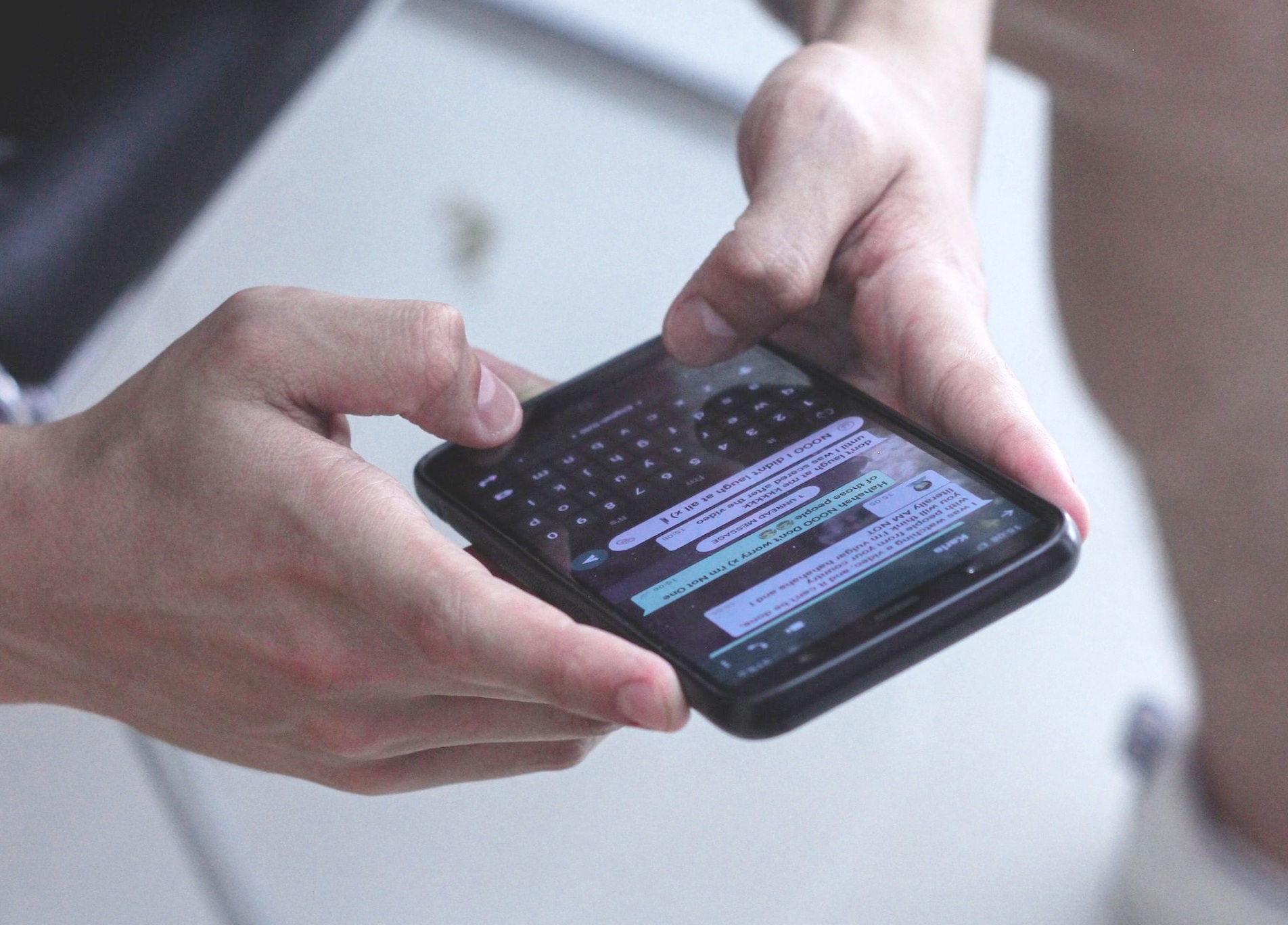 Ad P
It’s cheap, convenient, and low in cost- that’s the name given to Android counterfeits being used by threat actors for different purposes. Yes, they’re up to no good again and this time around, they’re using the tactic to spy and steal sensitive information from users’ chats on WhatsApp.

The news is troublesome as outlined by researchers from Doctor Web in their latest report.

The experts highlighted them as being nothing less than backdoors into the Android system that can hack design models with ease.

These knockoffs include around four different counterfeit variants that are being transformed by a bug. Common examples outlined in the report include the likes of Radmi Note 8, Mate40, P48pro, and Note30u.

Many app users are getting served trojans whose main targets include codes executed in the regular and business variant of the application.

Various attack scenarios are getting highlighted but one of the greatest ones of them all is linked to chats getting hacked and their sensitive content details stolen.

Doctor web has issued another warning about how infected devices are now also posing as new threats for WhatsApp users as vendors make startling false claims that their systems can be trusted as they’re foolproof.

But the reality of the matter has to do with it being incomplete versions that can be attacked at any time since they’re vulnerable.

Research experts hailing from Doctor Web started to become active when several Android users complained of getting tip-offs from their devices about suspicious activity.

The current antivirus program being used by the cybersecurity firm was able to detect the necessary changes and the malware taking over Android systems.

And that’s when it explained through their findings how such copycat versions of the Android system models were attacking so many device models that are famous. It’s also interesting to note how they tend to use outdated versions of Android for destruction instead of the latest Android 10.

By coupling the old with the new, researchers could determine which were fake and which weren’t. And that’s why the experts are calling out users to only buy original mobile devices through trusted retailers.

Nobody wants to fall into the trap so this has to be the easiest way to rid your chances of getting stuck in the sticky mess. As far as the origin of the deepfakes is concerned, well, they’re outlined to be the company’s FakeUpdates.

This is another family of malicious trojans that’s been present for a number of years.

Malicious actors are now being able to embed it into a number of components of the system. It’s similar to having firmware for upgrading your current system.

Along the way, we’re finding trojans produce more scripts for downloading and installing their particular software.

Read next: New Report Reveals Why You Should Never Download Cracked And Pirated Software