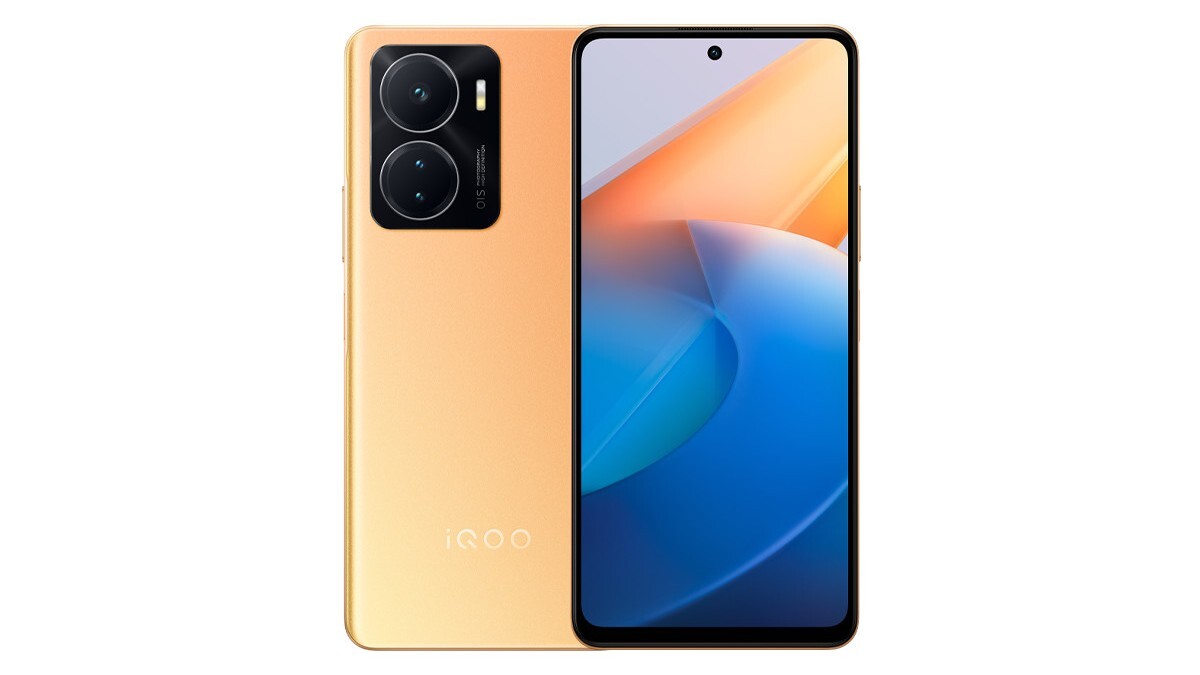 
Vivo’s sub-brand iQoo has introduced new models of the iQoo Z6 series of smartphones in China. There are two new variants dubbed iQoo Z6 and the iQoo Z6x. They have slightly different features than the iQoo Z6 series versions released in India earlier this year. So, let’s have a look at their specifications.

The regular iQoo Z6 comes with a 6.64-inch LCD display, which provides a resolution of 2,388 x 1,080 pixels. The screen also gets a refresh rate of 120Hz and a touch-sampling rate of 240Hz. The previous iQoo Z6 model offers the Snapdragon 695 5G SoC, but the new one has been equipped with the Snapdragon 778G+ processor. The handset comes with up to 12GB of RAM and up to 256GB of native storage.

In the camera department, the iQoo Z6 has a 64MP primary shooter with the Samsung S5KGW3 sensor, OIS, and an LED flash unit. The main snapper is paired with a 2MP depth camera and a 2MP macro lens. For selfies and video calling, the device provides an 8MP snapper with an aperture of f/2.0. Software features include Android 12 with OriginOS Ocean. For added security, the phone has a side-mounted fingerprint sensor.

iQoo Z6x With Dimensity 810 SoC Could Launch In India Soon

The iQoo Z6x has been powered by the MediaTek Dimensity 810 processor. If the reports are to be believed, the device could launch in the Indian market as the iQoo Z6 Pro SE or the iQoo Z6 Lite in the country. The iQoo Z6x offers a smaller 6.58-inch display with Full-HD+ resolution and a refresh rate of 120Hz. This one has Android 11 with OriginOS Ocean on top. It also has the same side-mounted fingerprint sensor as the iQoo Z6.

The iQoo Z6x comes with up to 8GB of RAM and up to 256GB of storage. The camera specs include a 50MP primary camera and a 2MP secondary snapper. An 8MP snapper takes care of the selfies and video calling purposes. The dual-SIM 5G smartphone is backed by a bigger 6,000 mAh battery that supports 44W fast charging.

The base variant of the new iQoo Z6 will be available at the starting price of around Rs. 20,000, while the most expensive model will cost approximately Rs. 25,000. As for the iQoo Z6x, it will be going on sale starting from around Rs. 14,000. The Indian availability details of the latter model are expected to be announced soon, so stay tuned for more updates.