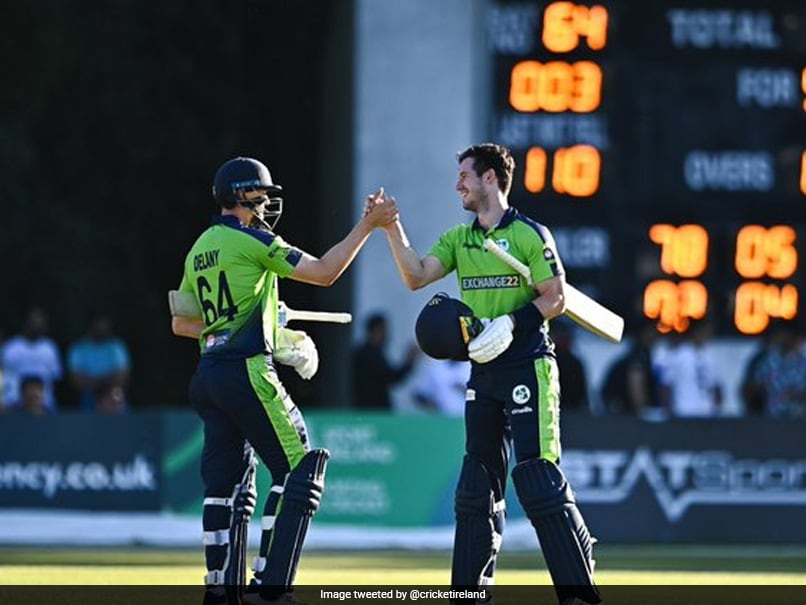 Ireland vs Afghanistan 3rd T20I Live Score Updates:Ireland have opted to bowl first against Afghanistan in the third T20I of the five-match series vs Afghanistan at Civil Service Cricket Club, Belfast. They will aim to seal the five-match T20I series vs Afghanistan as they face the side in the third game on Friday at Civil Service Cricket Club, Belfast. The hosts lead the series 2-0 after winning the first and second T20Is by seven and five wickets, respectively. On the other hand, Afghanistan, led by Mohammad Nabi, will look to put up a better show in the third game. They have given a good fight to Ireland so far but lacked in the match finishing abilities. Ireland captain Andrew Balbirnie is the leading run-scorer in the series with 97 runs to his name from the two games played so far, while Gareth Delany, Joshua Little, Mohammad Nabi and Barry McCarthy all have claimed three wickets each. (Live Scorecard)