Ad P
Hollywood stars Ben Affleck and Jennifer Lopez, on Saturday, tied the knot for the second time in Georgia at the actor’s lavish property.

Reportedly, the couple first tied the knot earlier in July this year and are now celebrating their three-day wedding extravaganza with their family and close friends.

Soon, pictures from their wedding went viral on social media. In the photos, Ben can be seen in a white tuxedo suit paired up with black formal pants while JLo donned a beautiful white gown, twinning with her husband. Take a look at the pictures here: 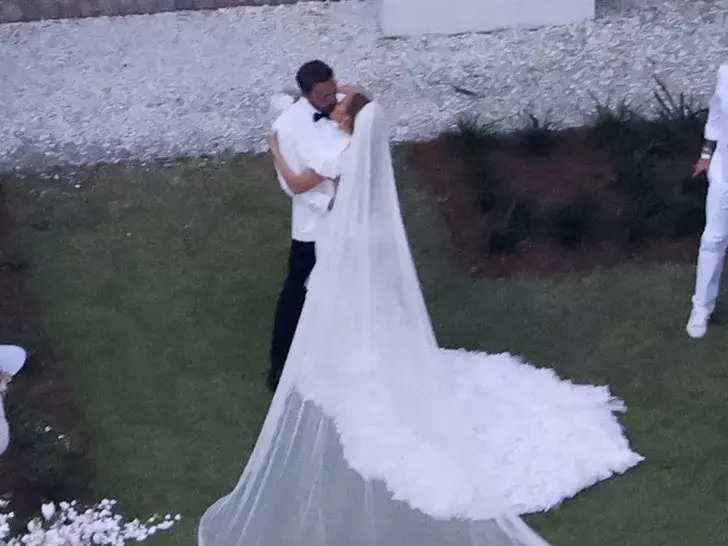 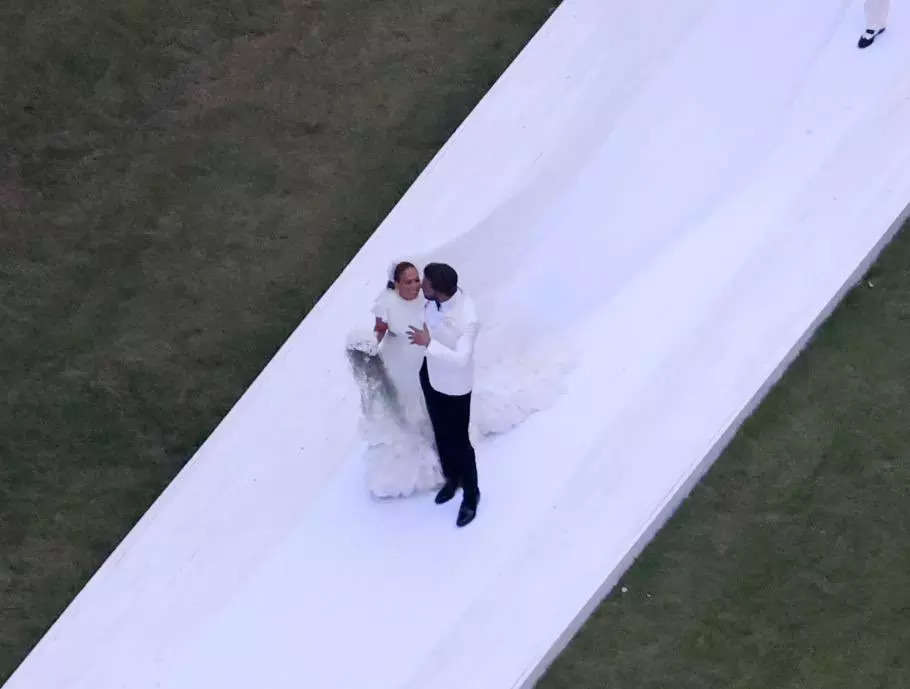 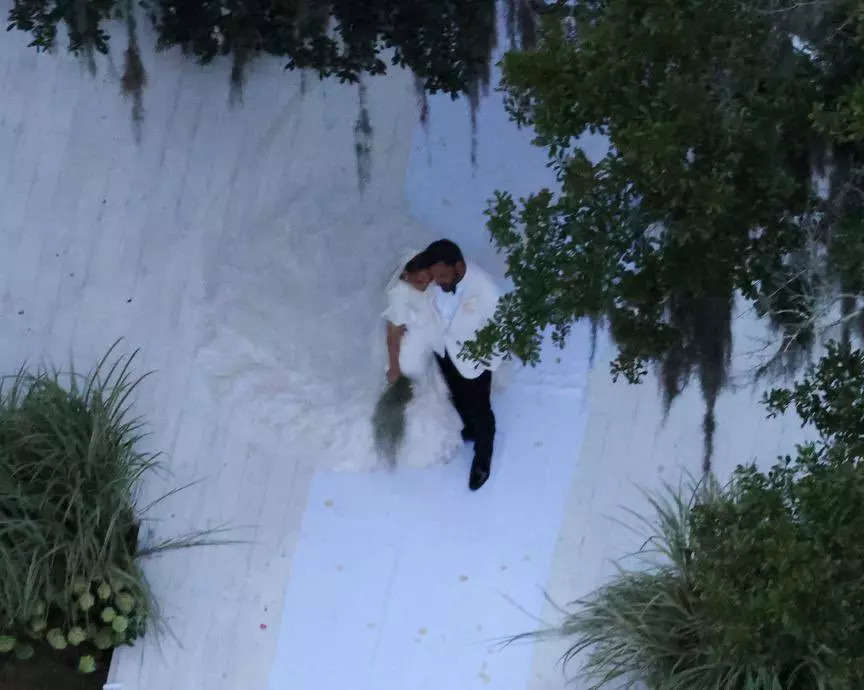 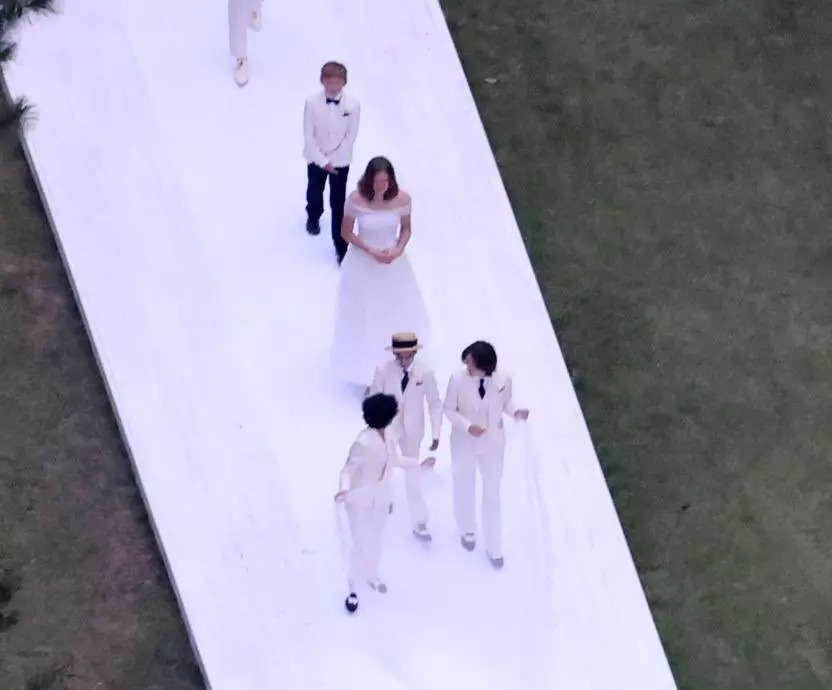 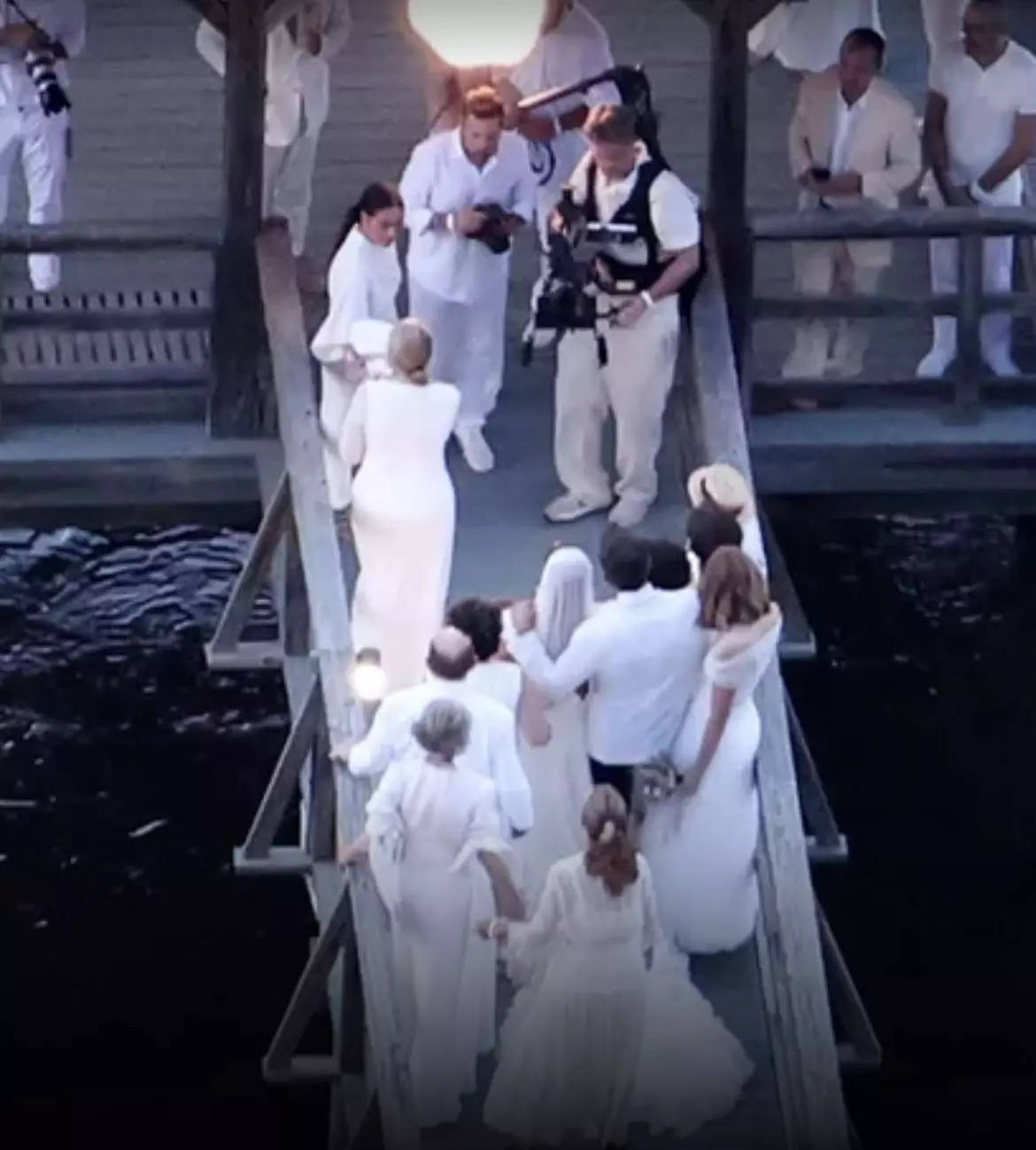 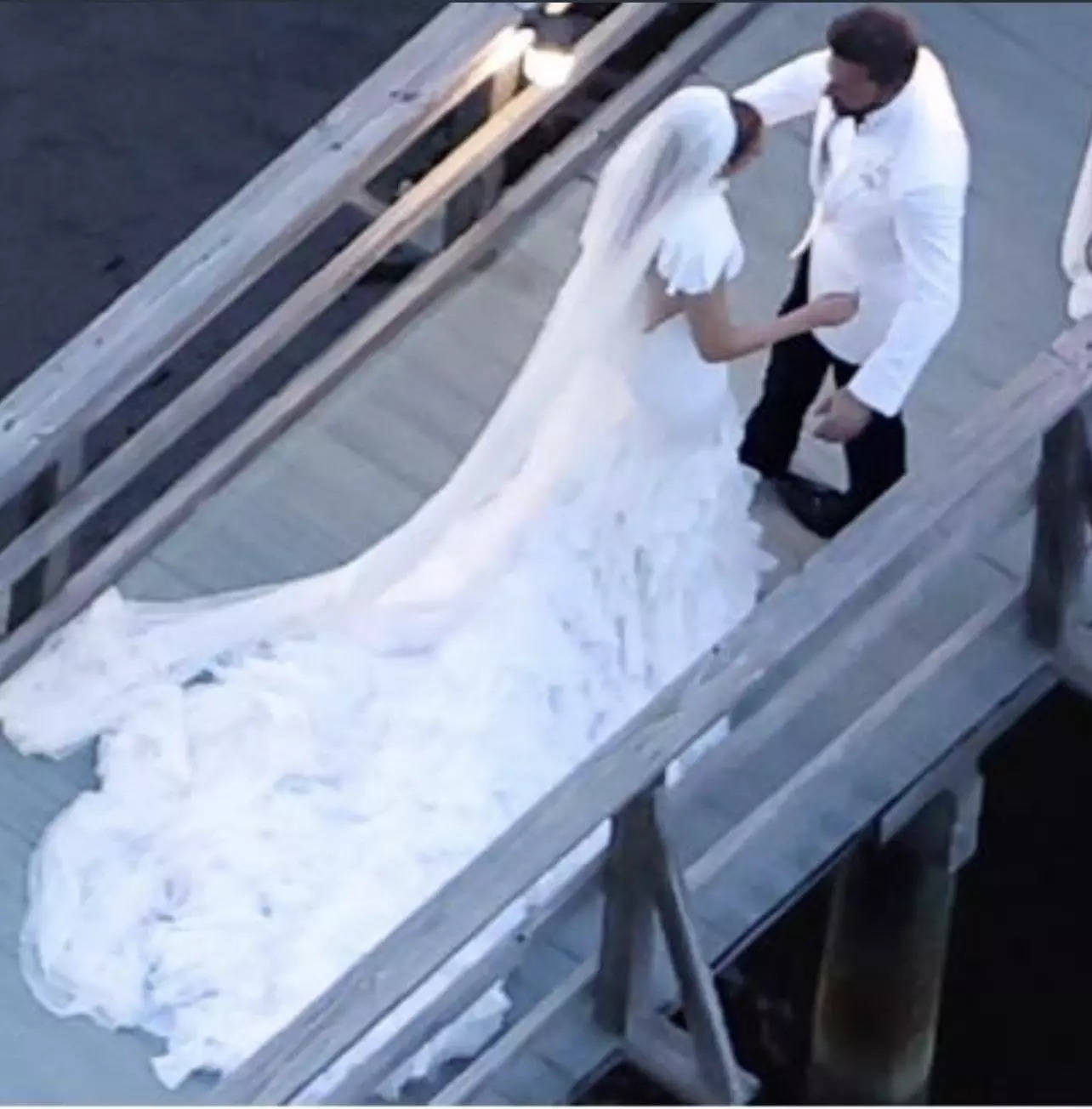 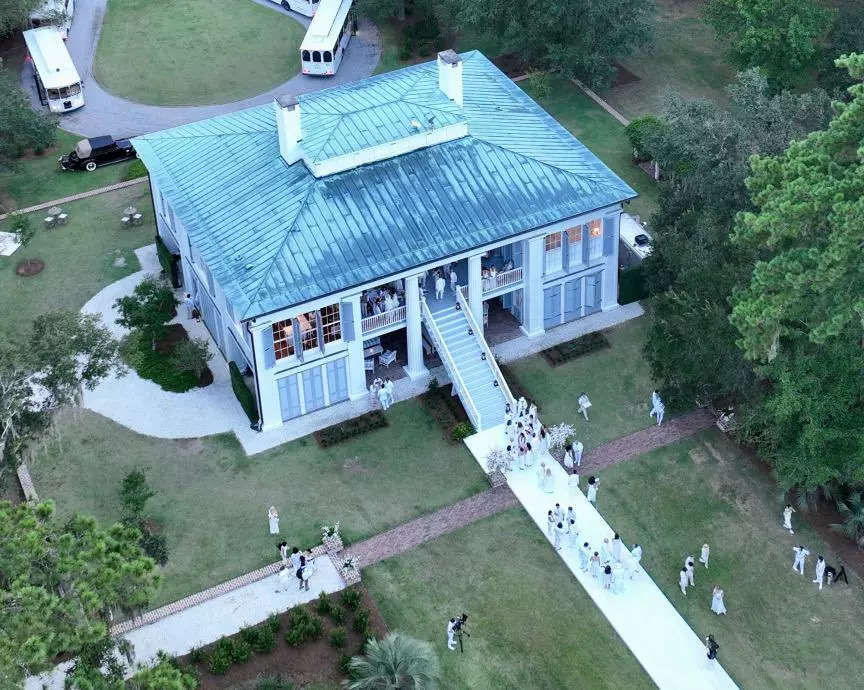 Meanwhile, the guest lists included Ben’s long-time friend Matt Damon and his wife Luciana Barosso, the ‘Clerks’ director Kevin Smith and actor Jason Mewes.
Ben, 49, and Jennifer, 53, surprised fans in July when they revealed they wed at A Little White Chapel in Las Vegas. The high-profile pair who met in 2001 when they both starred in the movie ‘Gigli’, embarked on a very public romance and got engaged the following year. The wedding was postponed and in 2004 they called it quits.

In May 2021, Ben and Jennifer sparked dating rumours when they were spotted holding hands while on vacation in Montana. Jennifer revealed in her ‘On the JLo’ newsletter that she and Affleck, 49, tied the knot at A Little White Chapel.