Jonny Bairstow and Sam Curran had had a fun session during their work out in gym ahead of England’s first T20I against South Africa, which the former won by 41 runs. In a video shared by England pacer Reece Topley on his Instagram story, Bairstow could be seen lifting Sam Curran over his shoulders. While Curran keeps smiling during the entire scene, Bairstow looks determined and serious about doing the task with perfection. Both the players are a part of England’s upcoming three-match T20I series against South Africa, starting July 27.

England and South Africa have moved towards the T20Is after playing a three-match ODI series. The 50-over series between them ended in a 1-1 draw. While South Africa had won the first game by 62 runs, England bounced back with a 118-run victory in the second game to level the series. The contest went to the decider where rain played spoilsport to see the honours getting shared between the two sides.

Bairstow was England’s top run-scorer in the ODI series. His excellent season continued as he made 90 in England’s 41-run win over South Africa in the 1st T20 international at Bristol on Wednesday.

Moeen Ali compiled England’s quickest T20 fifty, off just 16 balls, in the hosts’ 234-6 — their second highest total at this level behind the 241-3 they posted against New Zealand at Napier in 2019.

“It was a great performance, what we’ve been looking for, a brilliant total, we were under threat for a while but delighted with the win,” England T20 captain Jos Buttler told Sky Sports.

Moeen, the plyer of the match, added: “Generally I back myself, try to see it and hit it. Jonny is so powerful, I try to remind him of the good things he does.”

But amid the 20 sixes in England’s innings, Proteas quick Lungi Ngidi took an excellent 5-39, his career best T20 international figures. 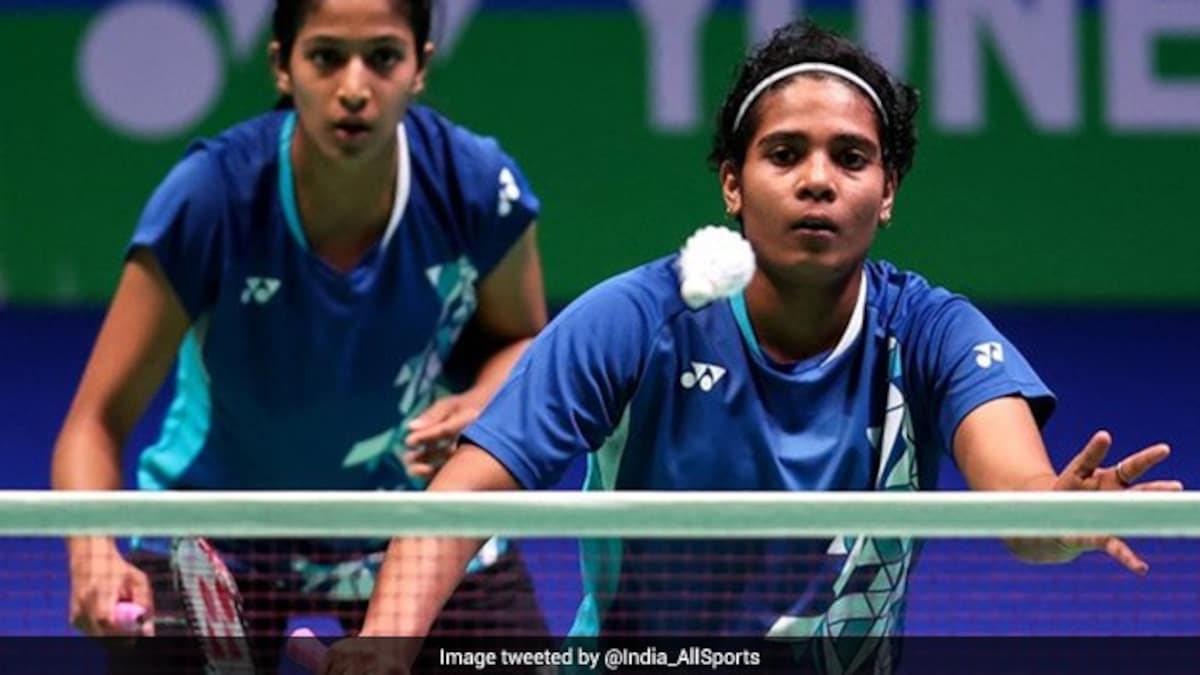 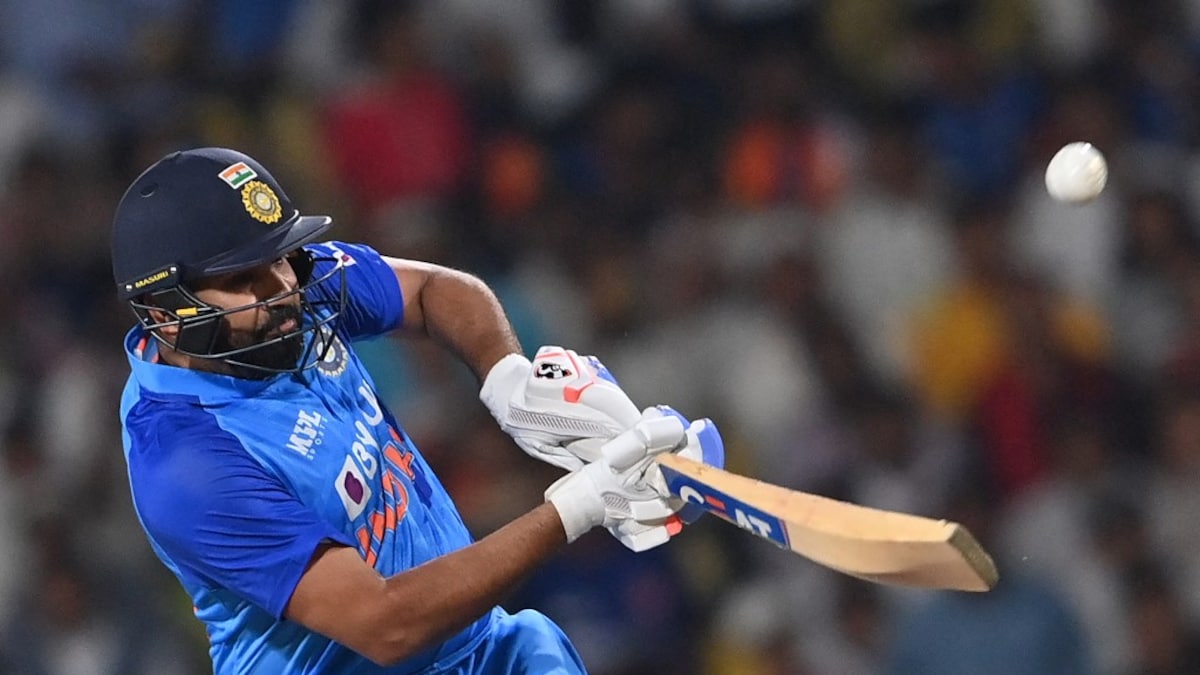