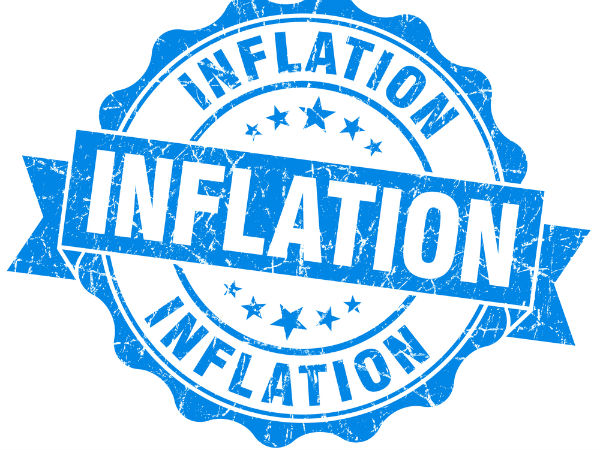 The CPI or Consumer Price Index that is the key inflation metric for July month is out and has come in lower at 6.71 percent. In the June month, the same was reported at 7.01%.

The retail inflation (CPI) in July has eased to 5-month low, nevertheless it has been above the RBI’s medium term target of 4% for 34 straight months and outside the RBI’s tolerance range of 2-6% for 7 straight months.

For urban areas, it stood at 6.49%, while for rural areas it is at 6.8%. As per the experts, the inflation has softened primarily as the prices of major commodities have come down.

The National Statistical Office (NSO) functioning under the Ministry of Statistics and Programme Implementation (MoSPI) accumulated the data from select 1,114 urban markets and 1,181 villages across the country on a weekly basis.
As per the data, food inflation has fallen to 5-month low of 6.75% in July, In the preceding month, food inflation was at 7.75%. Within the category, edible oil and animal protein saw the sharpest fall in prices.
The index for fuel surged 2% month-on-month.
Also, core inflation similar to retail inflation registered a fall in July month and came in at 5.8% in comparison to 6% in June.
On the CPI print, DRE. Reddy, CEO and Managing Partner at CRCL LLP said, “The CPI eased to 6.71% percent from 7.01% in June, owing to easing food and oil prices.Food prices, which account for nearly half of the basket of consumer prices, fell last month. However, the majority of the slowdown was caused by a drop in international prices as well as the lag effect of government interventions to reduce import duties and restrictions on wheat exports. The near-term inflation outlook remains highly uncertain, as the uneven nature of this year’s monsoon and a weak rupee currency may lessen the effectiveness of government efforts to contain consumer price increases.”
GoodReturns.in