Bollywood actress, Kajol needs no introduction as she was one of the leading actresses of the ’90s. The gorgeousness had made her acting debut in 1992 with the film, Bekhudi, and garnered a lot of appreciation from the audience for the same. In her career spanning 30 years, Kajol has given some back-to-back hit films to the Hindi film industry, including Kuch Kuch Hota Hai, Dilwale Dulhaniya Le Jayenge, Baazigar, Fanaa, Ishq and many others.

Kajol had got married to actor, Ajay Devgn, and they have two kids together, a daughter, Nysa Devgan, and a son, Yug. While Kajol and Ajay have been ruling the Bollywood industry for years, their fans are eagerly waiting for their daughter, Nysa to make her Bollywood debut. With the talented genes of her parents, Nysa will surely come out with flying colours if she decides to make a career as an actress. However, the star kid has not shared any plans to join Bollywood as of now.

Recommended Read: Dimpy Ganguly Shares A Priceless Photo With Her Three Kids From Labour Room, It’s Too Cute To Handle In an interview with Bollywood Bubble, Kajol opened up about her legacy and her kids, Nysa and Yug. When the actress was asked if she would want her kids to enjoy her and Ajay’s legacy, she said that she is okay with whatever her kids do as long as they’re happy. Talking about the same, Kajol said:

“As for my children, I think that I will support them in whatever they want to do. Jo bhi karna hai unko as long as khush rahein. As long as they are happy and fulfilled. I think my biggest job as a mother is not to guide them into the film industry but guide them into whatever makes them happy, make them productive members of the society.” 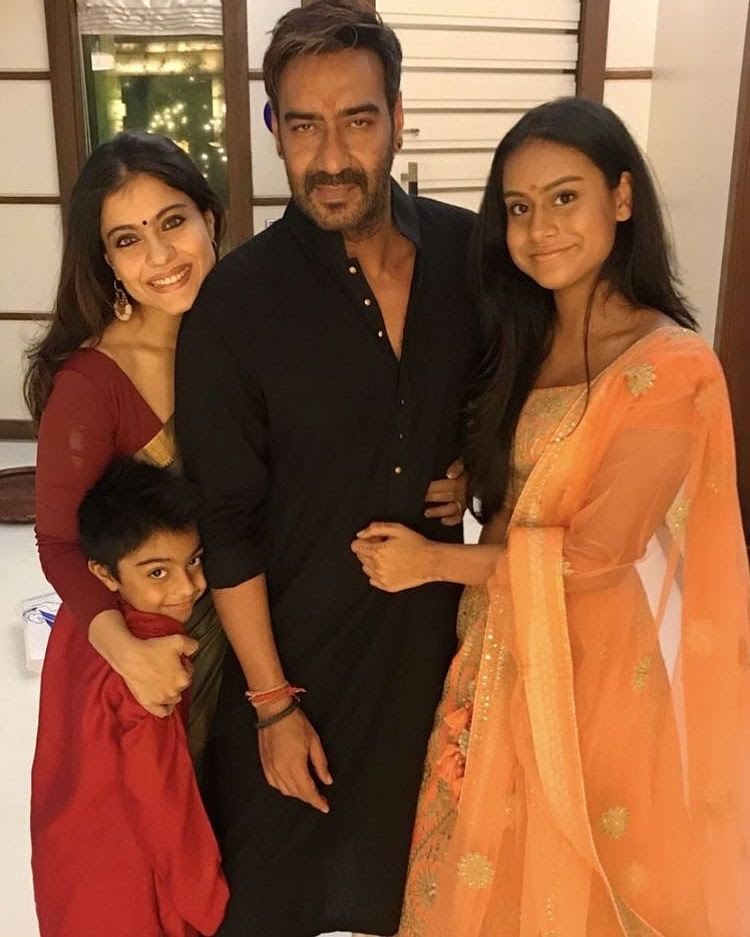 Nysa has become the talk of the town for a while now, courtesy of her sartorial choices and party time with her friends. Moreover, her fans have been waiting for the star kid to announce her Bollywood plans. In the same interview, when Kajol was asked about the anticipation around Nysa’s plan to join Bollywood, the doting mommy said that her daughter is a grown-up woman, who can make her own decision. However, she added that she would neither force her to take that decision nor pull her away from that path. In her words: 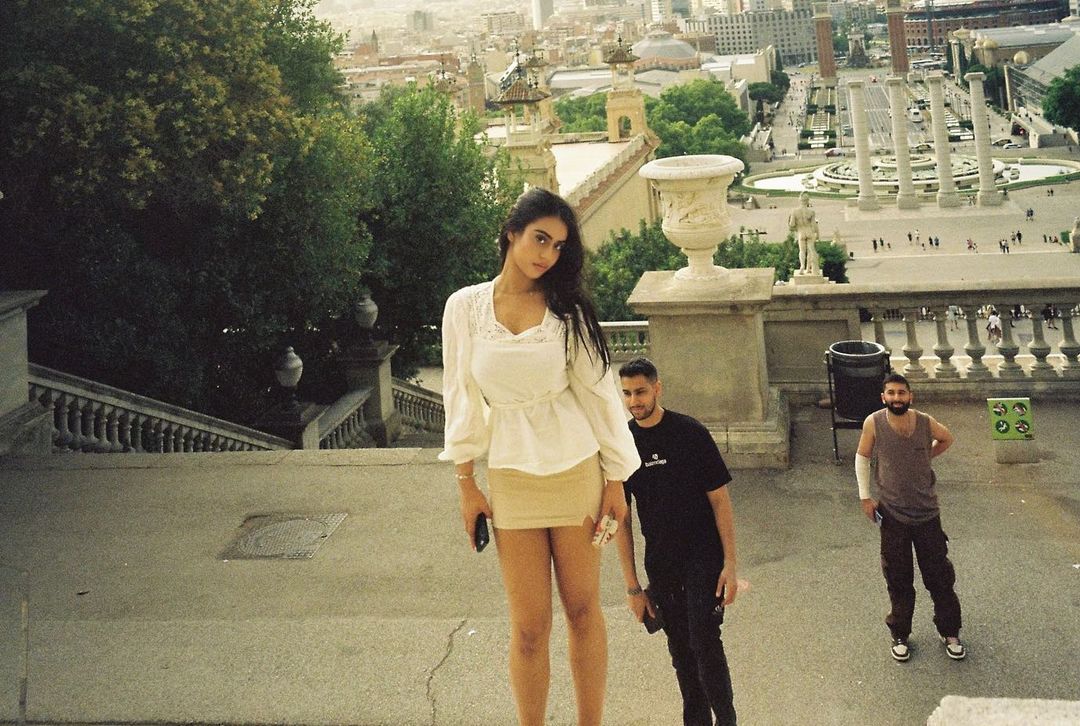 While Nysa Devgan is an extremely private person, her massive fanbase often digs deep into her personal life and shares some unseen snippets from the same. If reports are to be believed, Nysa Devgan is in a relationship with a 24-year-old entrepreneur, Vedant Mahajan. The young businessman is currently based in London, and the alleged couple has been spotted spending a lot of time with each other on special occasions and important days. Apart from partying with each other to going out for dinner dates, Vedant and Nysa’s mushy pictures speak volumes about their lovely chemistry. 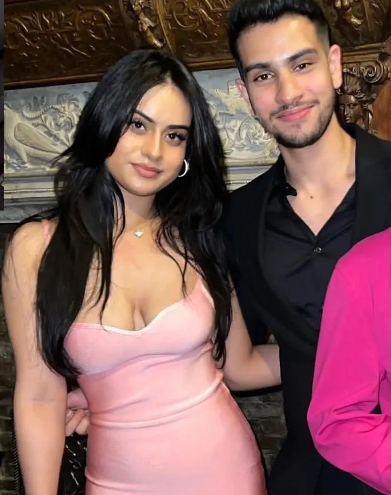 What are your thoughts about Kajol’s take on her daughter, Nysa Devgan’s Bollywood plans? Let us know!