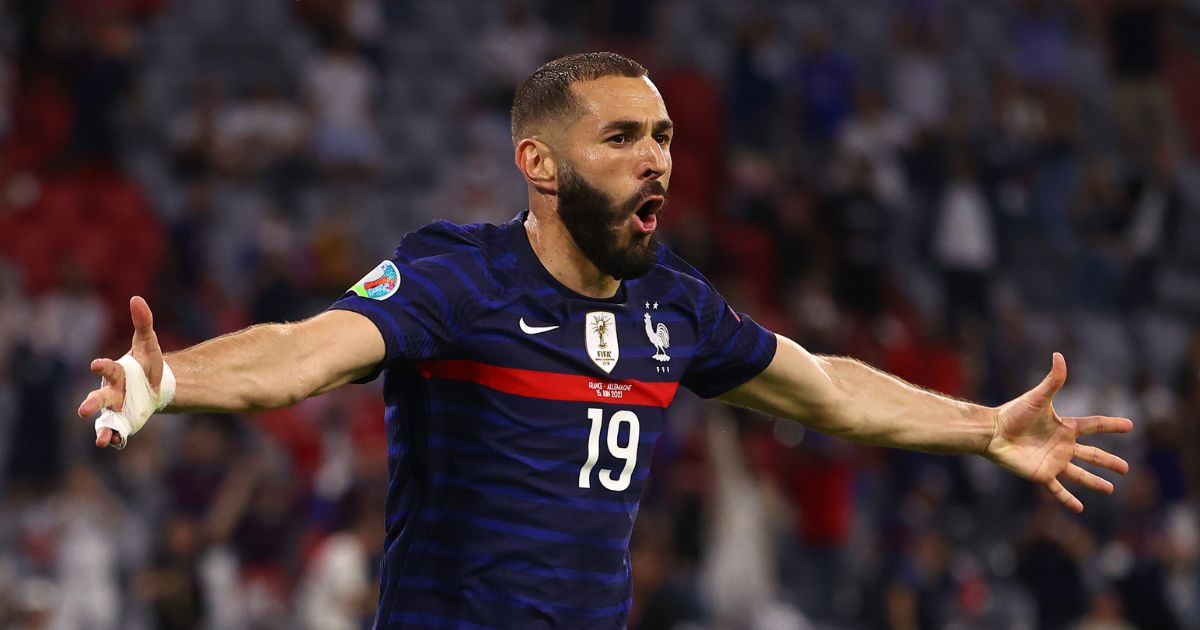 The Real Madrid striker was commenting on the upcoming tournament, which will be held in Qatar in November.

While Benzema admitted there were no favourites in football, he added Argentina were a good team, Sportskeeda reported.

“There are no favorites in football, but Argentina are in a good moment. A fantastic team with incredible players like Messi and Di Maria.” 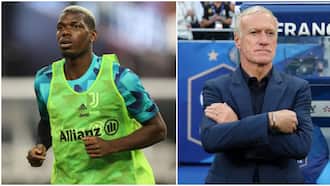 Exciting feature: Check out news exactly for YOU ➡️ find “Recommended for you” block and enjoy!

Benzema made the comments while speaking to ESPN Argentina.

Argentina have not won the World Cup in 36 years but stands a good chance this year. The Albiceleste are unbeaten in 33 games and in all competitions.

Argentina are in Group C alongside Mexico, Poland, and Saudi Arabia. Benzema’s France are in Group D with Denmark, Tunisia, and Australia, FIFA confirmed.

Benzema looks likely to be a part of France’s World Cup squad as Les Blues aim to defend their title. France beat Croatia in the final of the 2018 edition of the tournament.

Benzema was not part of that team, having been frozen out of the French squad since 2015. He returned to the squad in 2021 after another incredible season for Real Madrid and scored four goals in the Euro 2020 tournament. 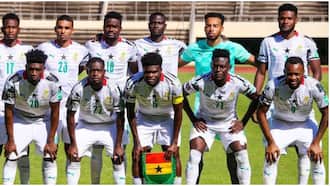 A supercomputer has made a bold declaration on the nation that will win the upcoming World Cup in Qatar.

The piece of technology that specializes in predicting outcomes of tournaments has tipped France to retain the title of World Champions once again.

Les Blues emerged victorious four years ago after a dominating World Cup run that saw them eliminate the likes of Lionel Messi’s Argentina.