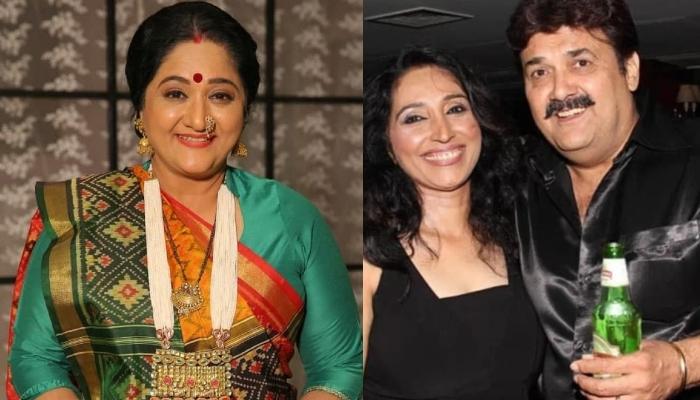 On July 29, 2022, Kyunki Saas Bhi Kabhi Bahu Thi actress, Ketki Dave‘s actor-husband, Rasik Dave passed away, and the news of his untimely demise saddened the entire entertainment industry. The actor, who was known for his work in Gujarati theatre, died due to kidney failure. For the unversed, Rasik Dave has been on dialysis for the last two years. However, in recent months, his health had started deteriorating tremendously.

For the uninitiated, Rasik Dave is best known for playing the much-loved character, ‘Nand’, in the iconic devotional television show, Mahabharata. As soon as the news of Rasik Dave‘s demise had hit the headlines, condolences and prayers had started pouring in the way of his wife, Ketki Dave. Now, in a recent interview, her close friend and actress, Alpana Buch revealed what Rasik said to Ketki before his death. In an interview with the Bombay Times, popular television actress, Alpana Buch opened up about the demise of her close friend, Ketki Dave’s actor-husband, Rasik Dave. The veteran actress shared how terrible it was to attend the funeral of an actor, who was everyone’s favourite. Opening up about the last words that Rasik had said to his wife, Ketki and how his words defined the kind of person he was, Alpana stated:

“I saw Ketki (Rasik’s wife) today at his funeral. My heart went out to her. She is a very strong woman and was looking after everything calmly. Ketki is currently doing a Gujarati play and before passing away, Rasik told her that even after I am gone, you will not stop. You will go ahead and perform in this play.” 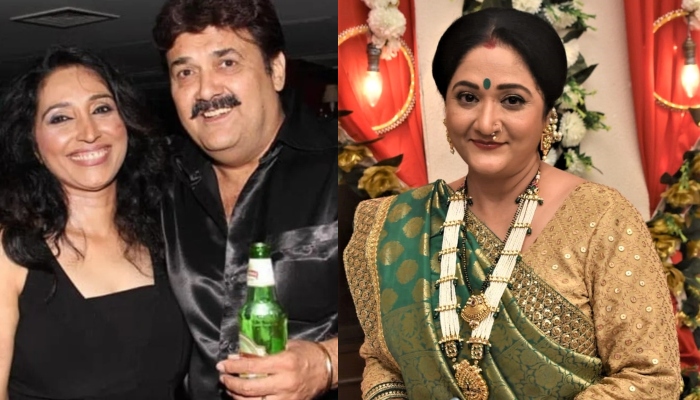 Going further in the interview, Alpana Buch also shared how Rasik Dave has had kidney-related issues for the last 4-5 years. However, she added that the actor always used to be cheerful, despite all the health problems, and that was one of his biggest strengths. Sharing how Rasik went to his heavenly adobe peacefully, Alpana reflected more on the same and said:

“He had kidney issues for the past 4 to 5 years and was on dialysis too. But he still managed it all very well and was always cheerful. Even when I went for his funeral today, I found that he had very peacefully departed. Rasik was hospitalised for last 15 days and on Thursday he got back home.” 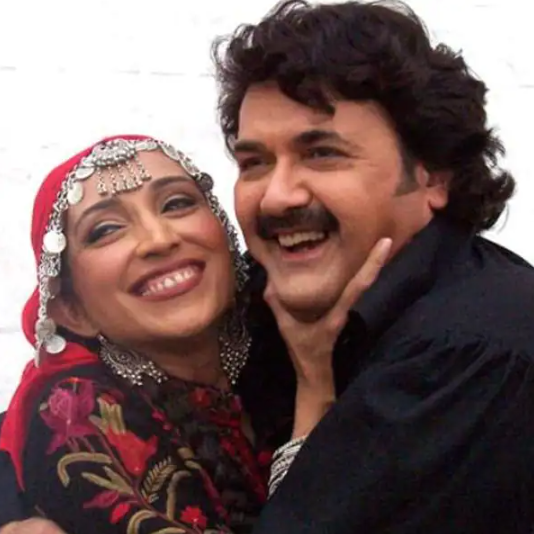 In the same interview, the actress admitted that it was a huge shock for her, as she had worked with Rasik in a few advertisements. Alpana Buch also stated that although she and Rasik hadn’t worked together on a lot of projects, but because of the theatre connection between them, she was quite aware of him and his work. Calling him a part of their big theatre family, Alpana shared that even her father knew Rasik very well. Heaping more praises on him, Alpana said:

“We have worked together in ad commercials and we have even done a TV show together Roop-Mard Ka Naya Swaroop, where he played my husband. Apart from that, he was into Gujarati theatre and even though we haven’t done a play together, we all theatre actors know each other very well and we are like one big family. Even my father knew Rasik well. He was fun-loving person and a good person at heart. Whenever we used to go to parties or any events, he was a foodie and we used to have a lot of fun and masti together.” 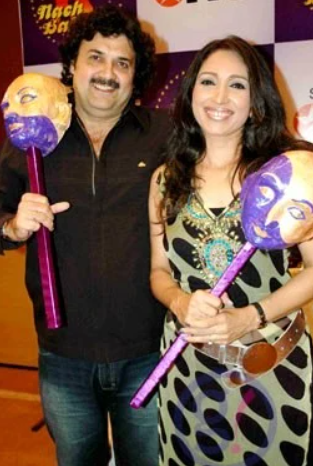 We wish Ketki Dave all the strength in the world in this troubled time.