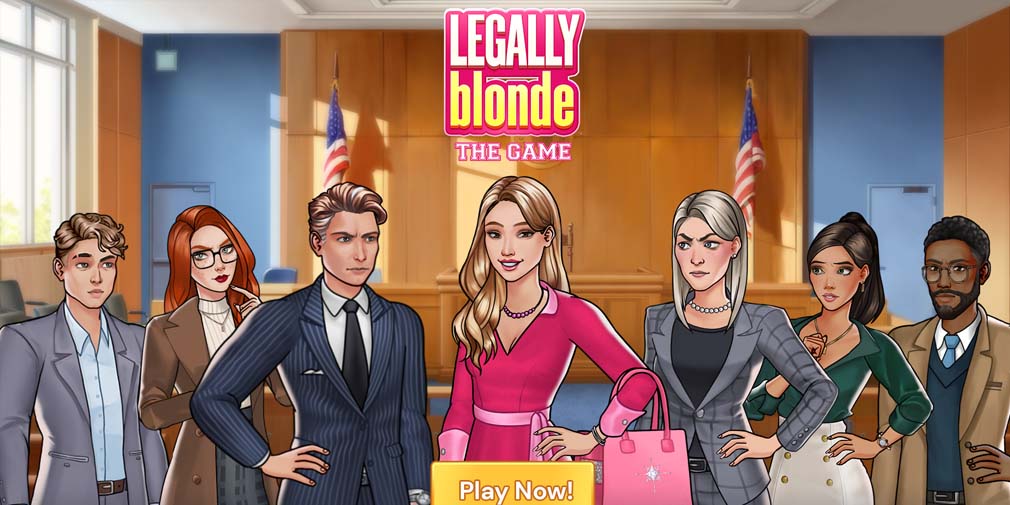 In Legally Blonde: The Game, players can enjoy a fun narrative along with more than 500 levels of board layouts. They can acquire Stars to progress through the story, as well as unlock fashion options and renovate their apartment as they go along.

“PlaySide has a long history of bringing massive IPs to life through video games, and Legally Blonde: The Game is no different. At its core, Legally Blonde is about following your dreams and never letting anyone get in the way of what you set out to achieve, and that’s been the secret to why people can’t get enough of the franchise 21 years later,” says Gerry Sakkas, CEO of PlaySide Studios.

“Legally Blonde has been embraced by multiple generations of fans and the larger cultural zeitgeist. It’s become much more than a movie and with the launch of this mobile game, PlaySide is helping us build out another fun experience that fans can indulge in outside of watching the films,” says Robert Marick, Executive Vice President, Consumer Products and Experiences at MGM.

If you’re keen on joining in on the fun, you can catch Legally Blonde: The Game on iOS and Android today. You can take a little sneak peek at the embedded clip above to get a feel of the game’s vibes, visuals and mechanics as well.

Are you on the hunt for more similar titles that will put your skills to the test on your mobile device? Why not take a gander at our list of the best Android match-3 games?